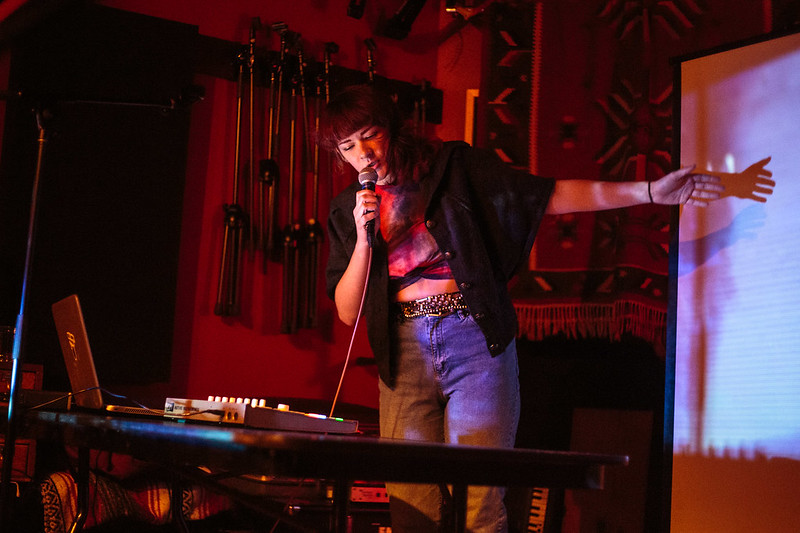 80 bands over ten venues plus much more, this year’s fest was the biggest yet, our volunteers were left speechless, literally. Well that is, except for one of them, our youngest, Michael M. To get a sneak peak into Night 1 at the Lilypad from eyes burning with youth, peep the words. & to get a sneak peak into the rest of the fest including photo galleries and videos of the performances, this piece has you covered.

‘Til next year freaks! 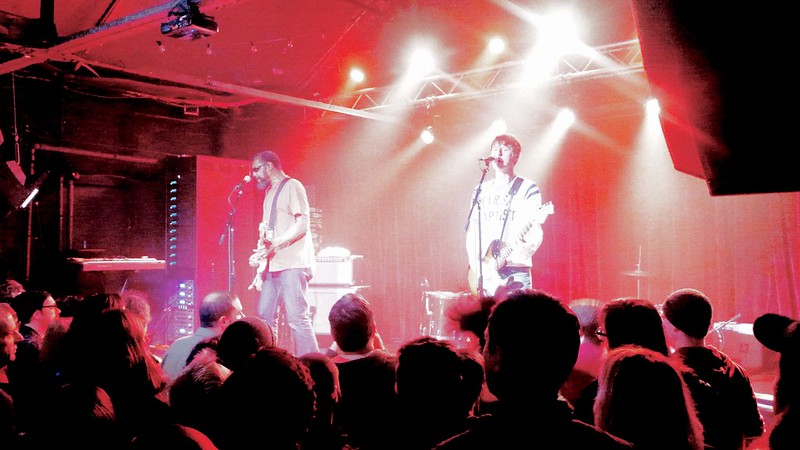 The biggest Hasslefest was legendary for this org. This fest pushed our boundaries to the limits and really made us realize what we were capable of. A sold-out underground pop show at The Lilypad on Night 1 showcased this perfectly.

The fest started off with cloudy synths and dreamy vocals from a local artist by the name of sweetcreem. In this act, there was a screen behind her showing us an avant-garde visual masterpiece especially when accompanied by the music. The music itself contained innovative beats and a mysterious aura that brings a whole new level to dream pop. It was inspiring to see these tracks live and beautifully done by just one person on the stage. 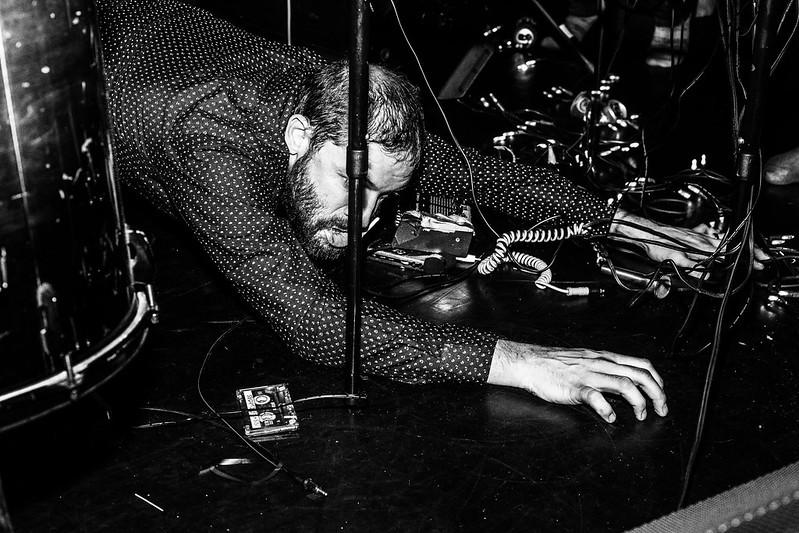 Hitting harder in the gut came Funeral Advantage with influences all over the place from shoegaze to dream pop. Their live performance gives you a sense of flying through the sky with no worries going through your head, you’re just living in the present moment and nothing can change that. Their whole sound reminds me of mid-2000’s commercial indie pop but with their own twist on it and without the cheap gimmicks that turn people away from bands like M83 or Pheonix.

Being the most intriguing band that I saw, Beverly Tender was outstanding! Their whole performance aspect really made the music jump even more than it does already. They made their blend of electronic, experimental rock and even hints of no wave all the more mind-blowing when seeing them play. They’re sick live and stage persona was key to that whether it was jumping around on stage and energy matching perfectly with the songs it was a blast to see it all unravel in front of me and left me wanting to see them again. 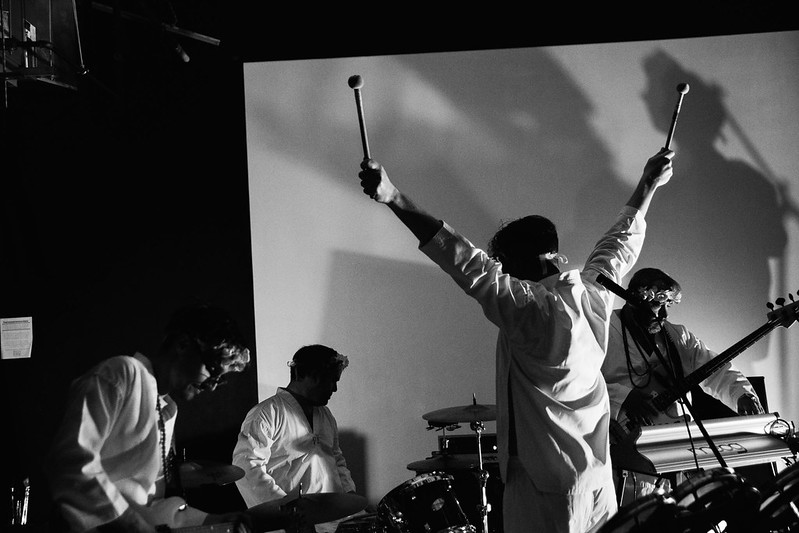 Old Wave gives me a real positive vibe with country-ish classic rock instrumentation and vocals making that happen. Their music is like something record collectors would fight over their 1975 original pressing of (if they were playing back then). It’s a blast from the past and makes me feel nostalgic for an era I wasn’t even alive in and the fact that it was released in 2015 makes it even more of a paradox for me. Being raised on their style really helped me appreciate their sound and it inspired me to rediscover the bands of my childhood. 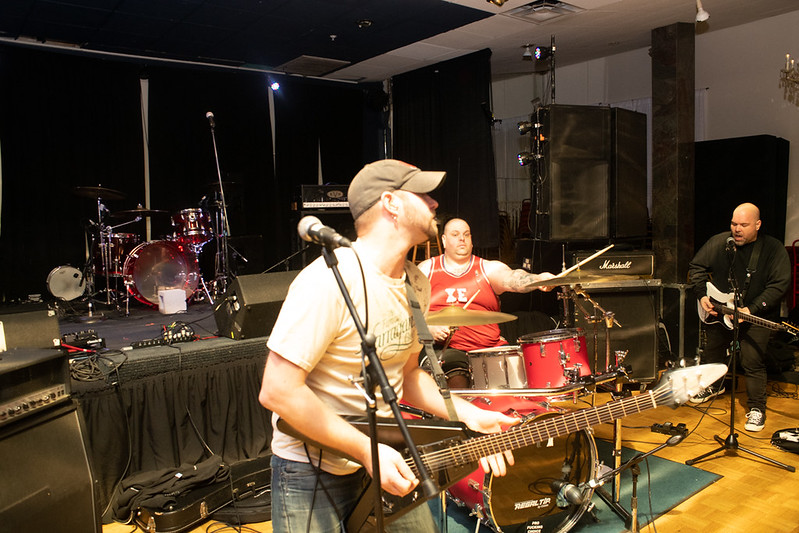 When I saw in the July compass that Mini Dresses were playing their last Boston show, I was bummed for two reasons 1. I couldn’t go because I was under 18 and 2. I thought they weren’t ever going to play in Boston again. So when it was announced they were going to play in Hasslefest 10 I was stoked. Being the first time I saw them live it was a pleasure to see them at such a grand project and not be disappointed. They played all of their songs at a top-notch quality especially with their vocals and it was great seeing them back in Boston. 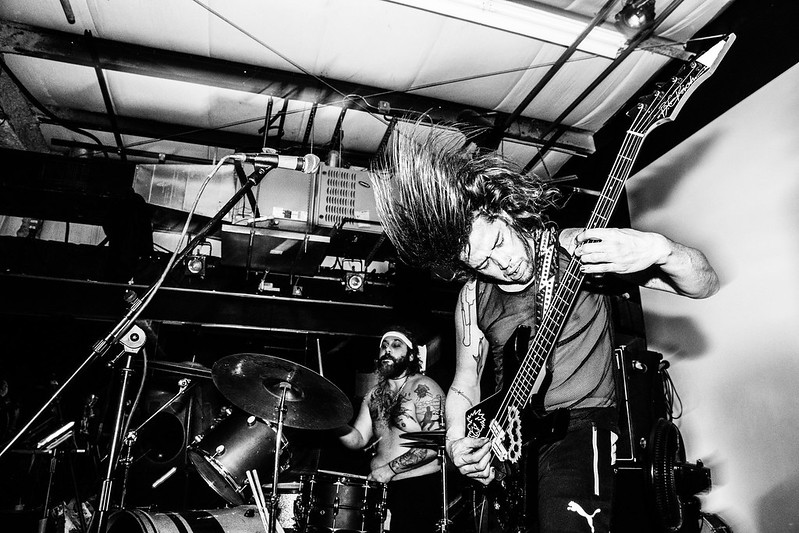 Ending this part of the fest was Lily & Horn Horse from New York and it was a funky and eccentric way to end this fest. Hearing the 80’s-commercial style beats produced live was the greatest part of hearing their music unfold. The tracks are a bit of everything really, corporate lounge-sounding keyboards, freeform jazz brass and percussion, and synthpop vocals. I was tired as hell by the end of day 1 and I still used my last bits of energy left in me to take in all of these styles and genres formed together to perfection. 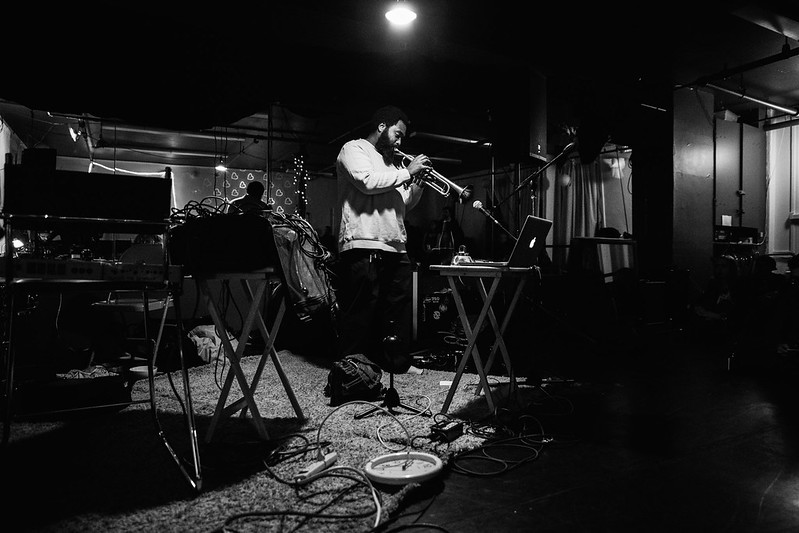 More Video’s by unARTigNYC on their youtube channel, linked here