It was a homecoming of sorts for everyone tonight. I guess except for Widowspeak who are from Brooklyn. Although, the two co-headliners each played Boston Hassle sponsored shows last year. I’m sure Doug has as well, he’s too good not to have. This whole lineup is just perfect for the chill vibes of the first Friday of summer. 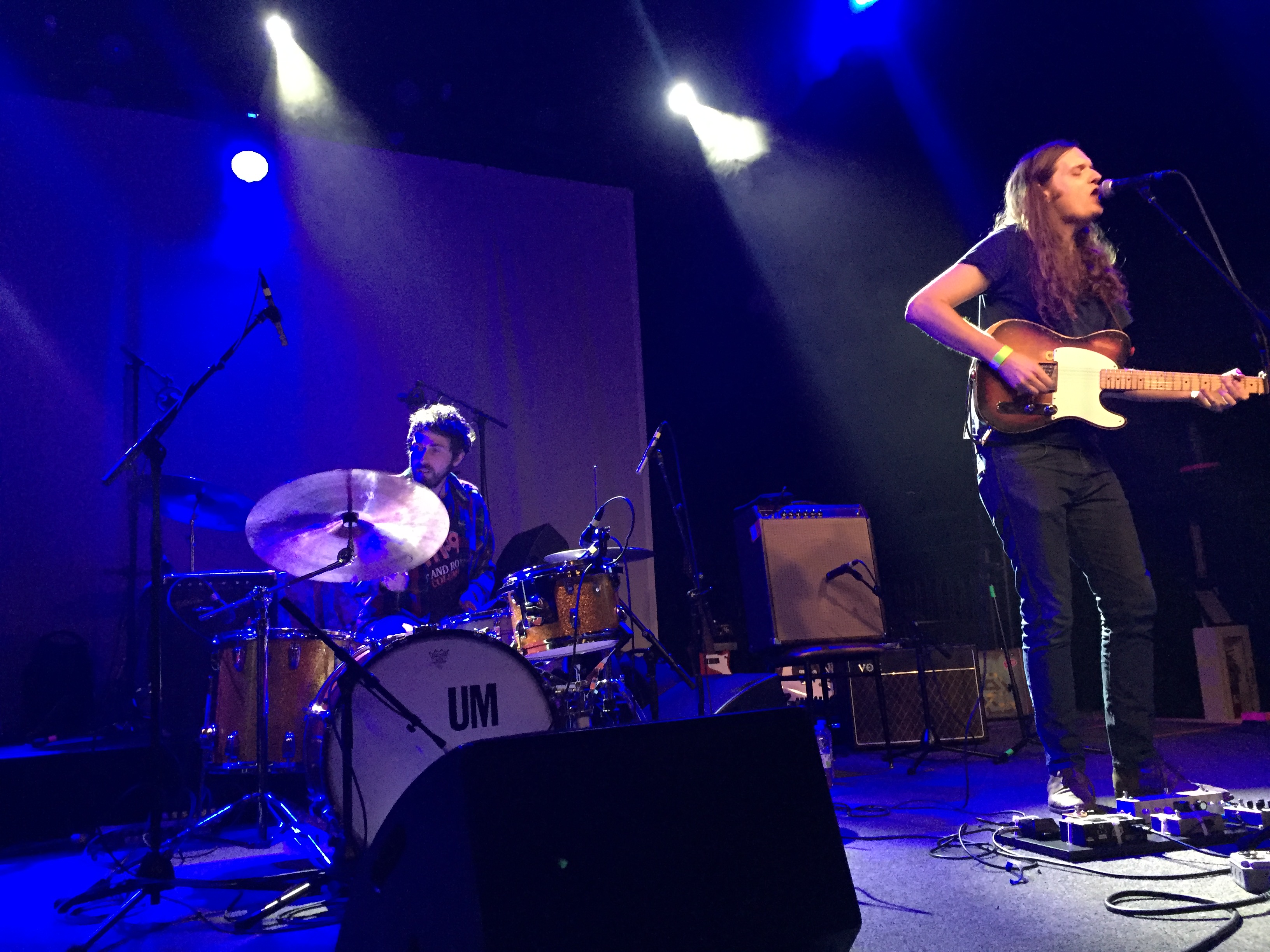 Doug Tuttle’s newer stuff mixes 60’s feel good hippie dippie-ness with a more garage rock sound reminding me a lot of White Fence (by the way today is Tim Presley’s birthday). It was not the usual Gallagher, Tuttle, & Bond show tonight because Jesse is away on a yoga trip. So they had someone else on bass who filled in fine. The Tuttle trio finished with their chart topping smash from a couple years ago “Turn This Love”. 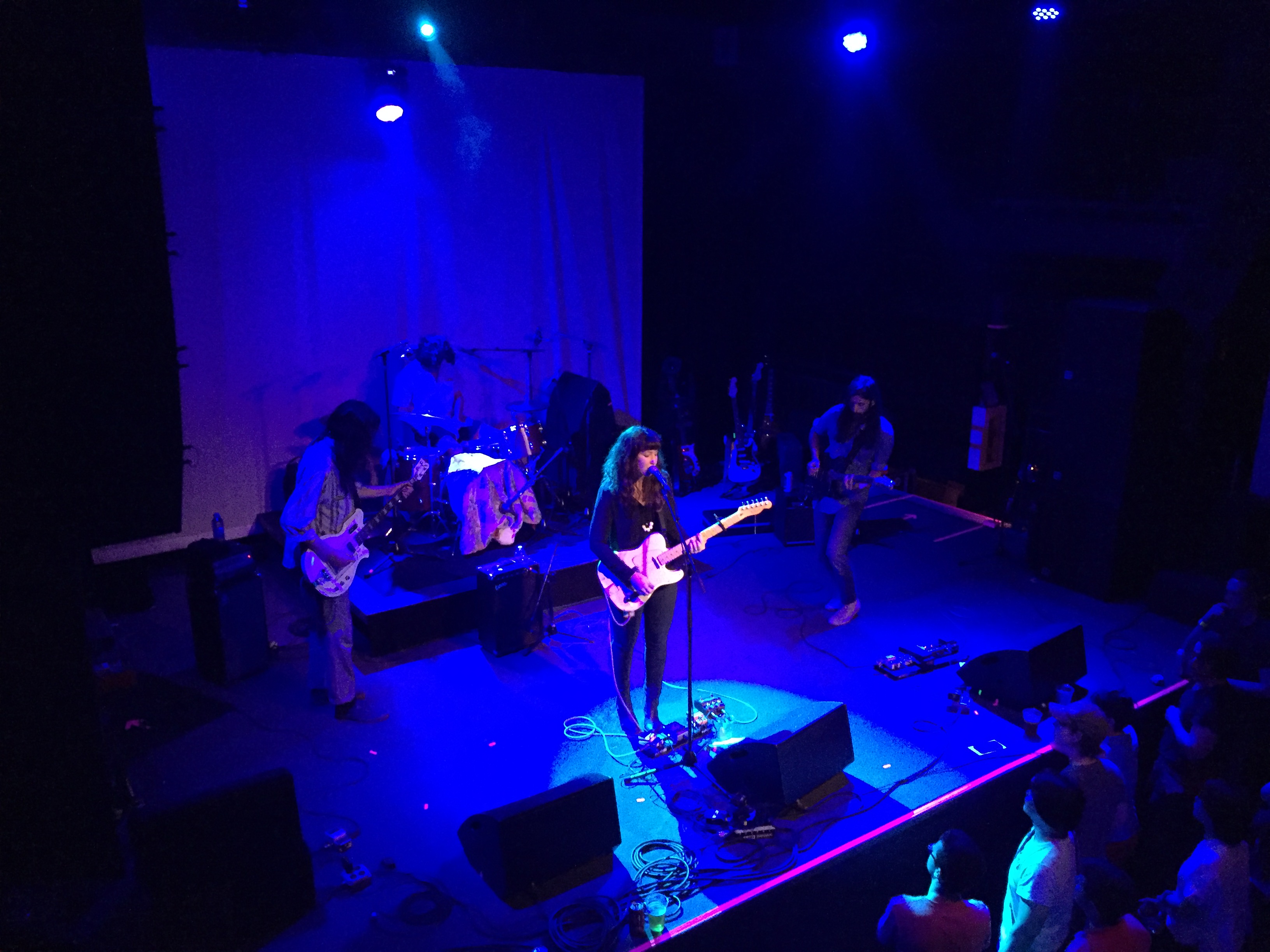 Next up were dreamgazers Widowspeak. I’m surprised the term dreamgazer is not used more often. Last time they were here they played a church in JP. They have always seemed to fall in the shoegaze category but many of their songs almost have a country/folk feel to them. Lead singer Molly Hamilton coos like an evening dove. I have saved the morning dove comparison for Hope from Mazzy Star, so Molly is the evening dove. 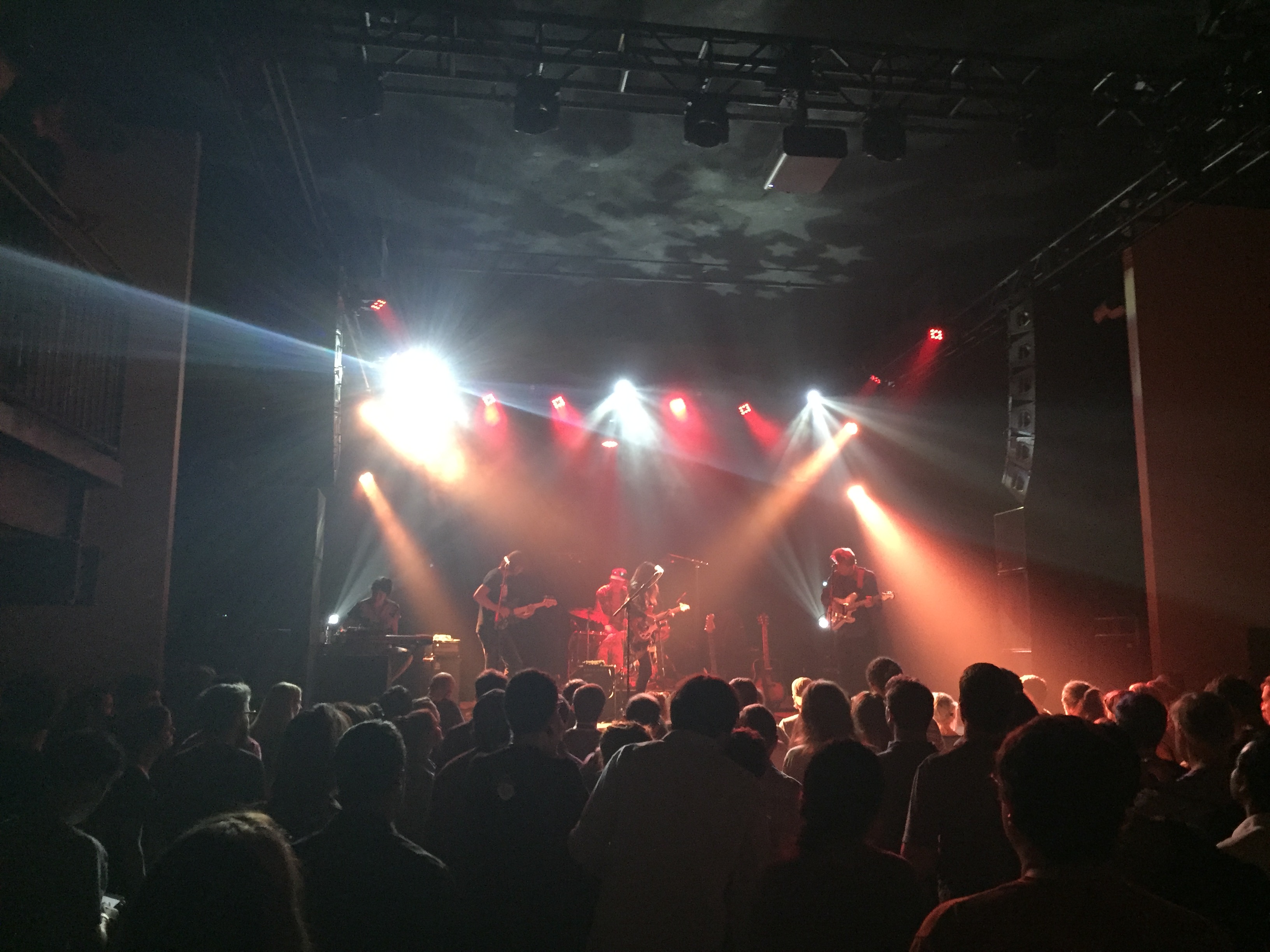 This was Quilt’s first time playing in the Boston area since their record release show back in February. Between a number of songs they talked about how the songs were written about places in the Boston area. For example their song “Eliot St”. is about the actual Eliot Street in the heart of JP. They also mentioned various studios and spaces around the area where they wrote and recorded their albums. Quilt are not an abrasive band at all. I think the whole family can enjoy them, even your grandma. There were even a few parents of band members in attendance. They perfect the fine line between psych rock and pop without being boring.

Doug Tuttle’s set list:
A Place For You
It Calls On Me
Where You Plant Your Love… Is Where It Grows
Leave Your Body
Falling To Believe
Time Will Show
Saturday/Sunday
Turn This Love

Quilt vid from the show:

Widowspeak vid from the show: