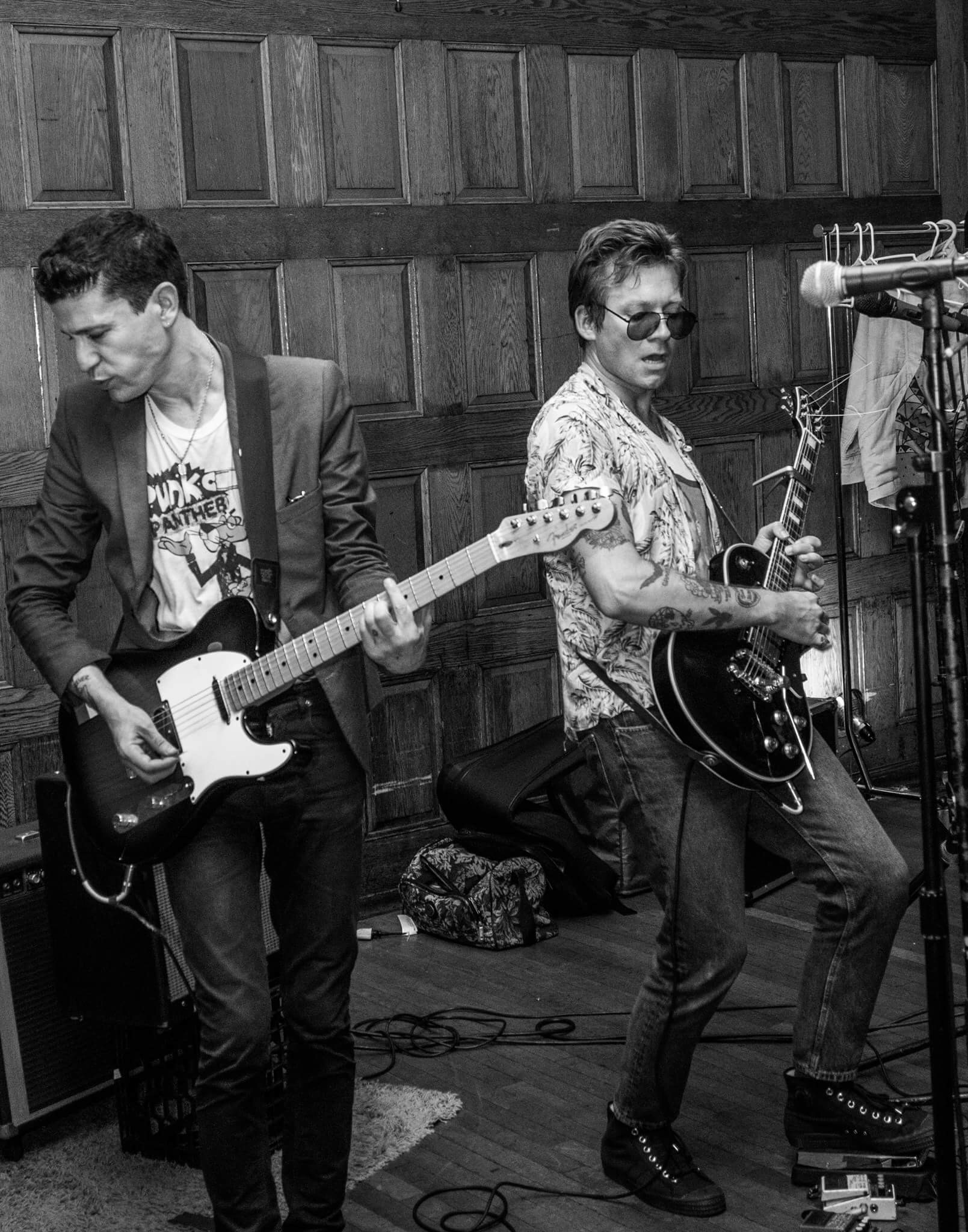 Crocodiles is a hard act to define by a single genre. From the post-punk DIY attitude to the modern day indie riffs and 2 guitar lineup, Crocodiles does it all. Brandon Welchez sang and strummed his guitar without taking a breath while Charles Rowell shredded tasty guitar licks like no other (while looking extra sharp in those aviator sunglasses). The band pushed the curfew limit to the brink with ending the set right at 11:59pm with no time to spare.

The First Parish Church in Harvard Square is where the Crocodiles and Co. made their appearance on a brisk Saturday night on October 7th. This Unitarian church can be found on 3 Church street, with the side entrance being across from the late but great Harvard Square Theater.  St. Pe, Boston Cream, and Second Becky opened up.

St. Pe, get their name from their vocalist/guitarist’s last name. People shouldn’t be surprised by this, Ian St. Pe had been playing with legendary garage rock group “Black Lips” for a decade.  Alongside a bassist, drummer, and an organist. St. Pe create sing along anthems with a Nashville flair. 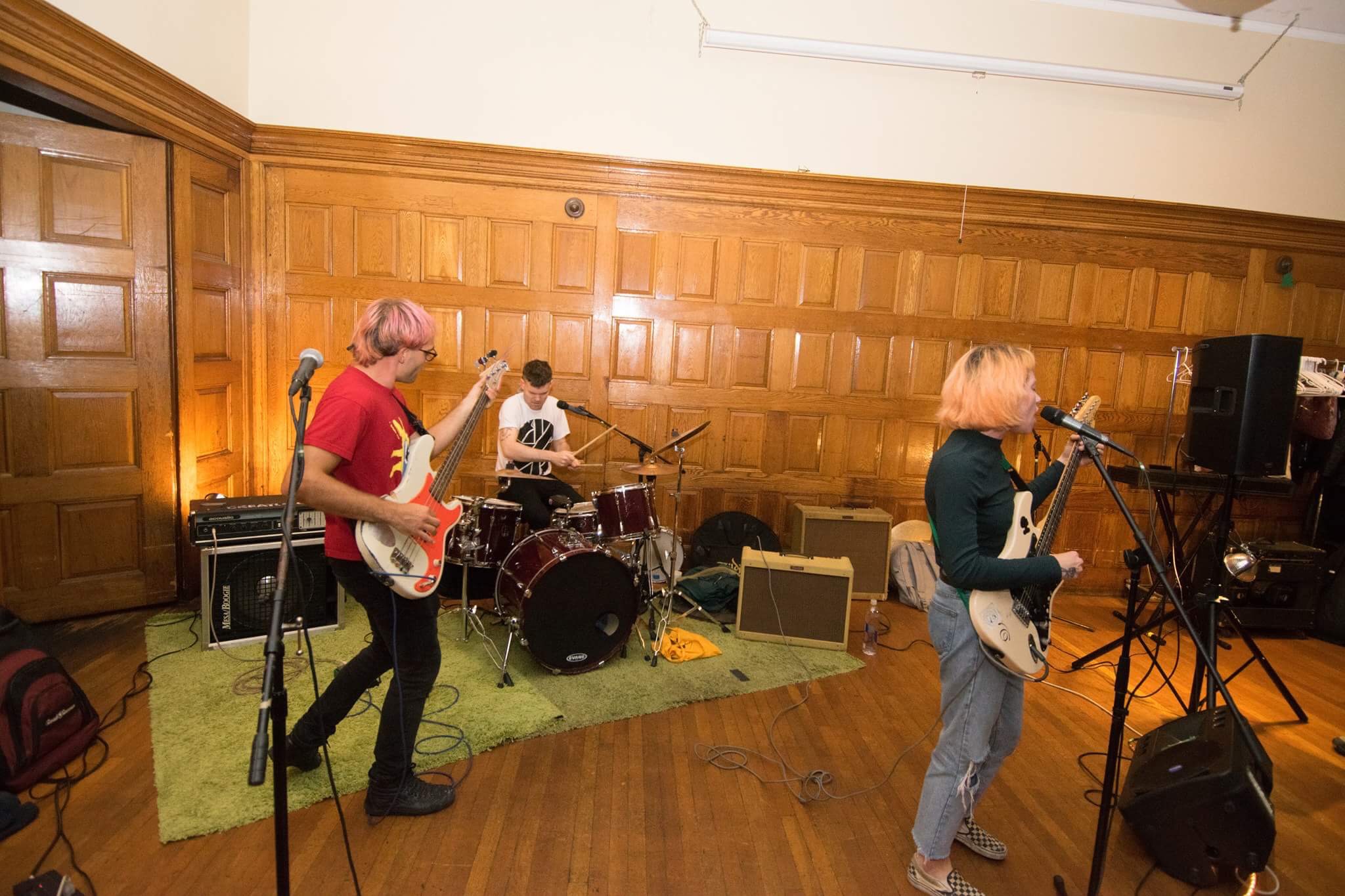 Boston Cream is quite challenging to describe: soothing, hypnotic rhythms and vocals that will put you in a trance, and a subtle, yet powerful keyboard groove. The highlight of their set was when they performed their trance inducing number “Ruvaluvnub.”

The first act, Second Becky, is a stunning 3 piece with all members sharing lead vocals. Their twinkling guitar melodies cut through the humid air inside the church. I recognized Second Becky’s drummer, who really put on a show, singing and playing drums simultaneously. Adam Crosbie is his name,and he is also the singer and guitarist for another band Similar Items, who are also worthy of checking out. 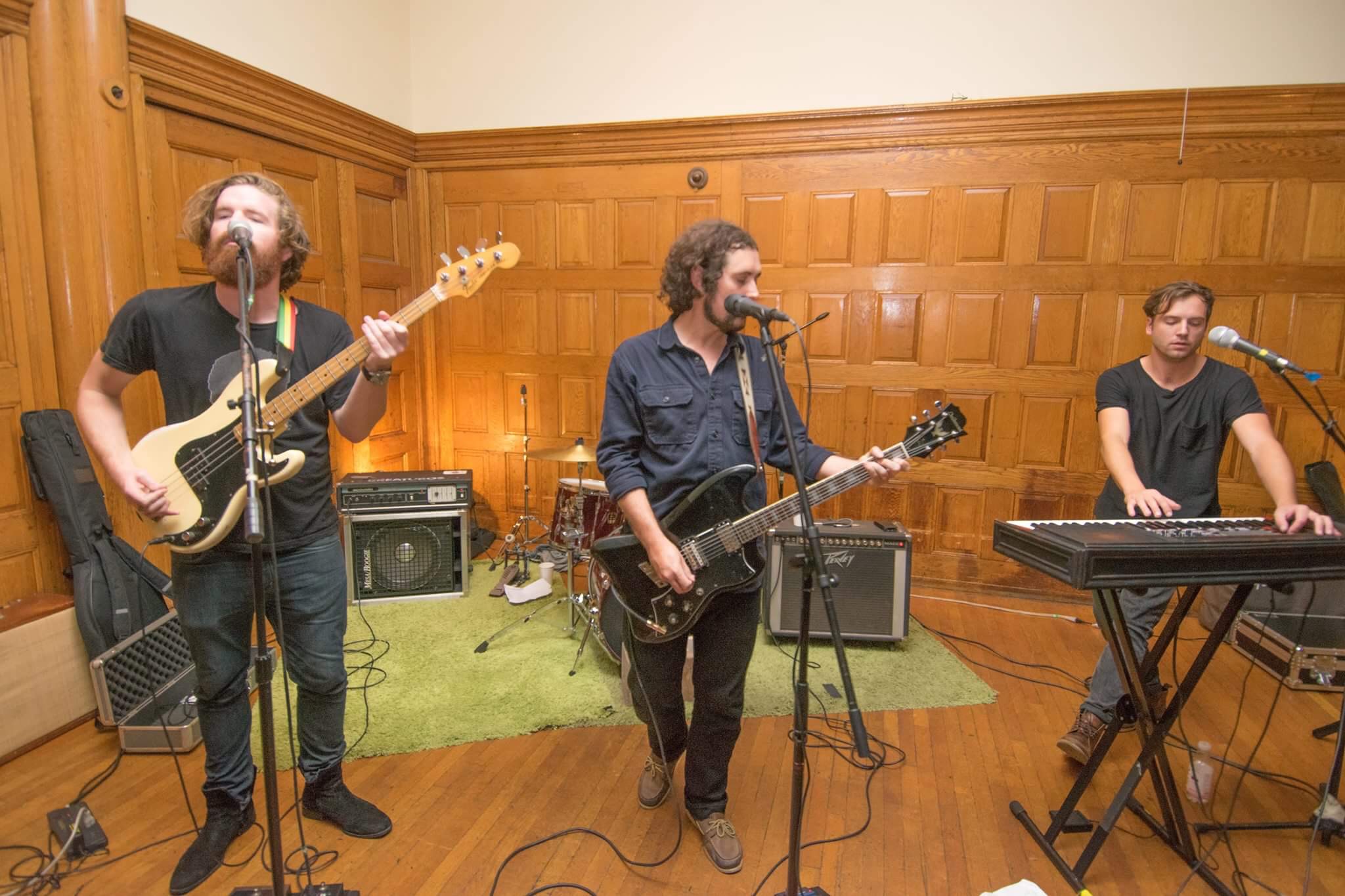 I came into this gig with high expectations, and I was not disappointed. One may be a bit sketched out by going to a church of all places to see an indie pop event like this one to take place, but you soon realize that the 1st Parish is an extremely progressive space, hosting charitable events such as giving free meals out every tuesday among other things.