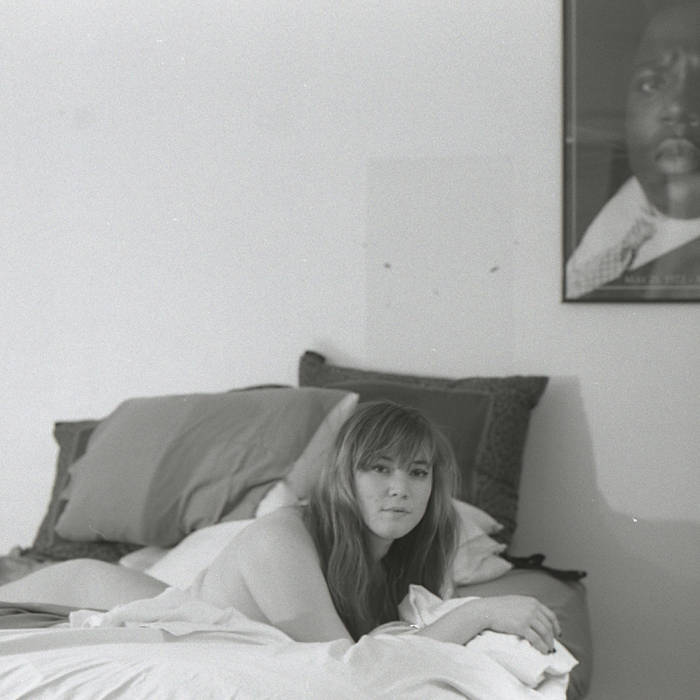 Dehiscence can be defined as the act of splitting apart and separating. It’s not a term that you would typically use to describe a breakup with your romantic partner, but it’s a term that fits perfectly for Massachusetts guitarist and vocalist Wendy Eisenberg’s newest album.

Released in late April of this year, Dehiscence explores the concept of ‘breaking up’ from a variety of angles and through various lenses. Eisenberg’s unique lyrics help set Dehiscence apart from other breakup albums.

Eisenberg primarily uses guitar and banjo in their music, which helps give the tracks on Dehiscence a soft and almost folksy feeling. Their gentle, delicate voice compliments this instrumentation perfectly. It’s a perfect album for when you’re feeling tender after a breakup.

What separates Dehiscence from other breakup albums is the variety of focuses. Eisenberg explores more than just romantic breakups and, as a result, expands how the listener views breakups.

“as the bird flies in vermont, for carrie,” is a perfect example of this. The lyrics make it clear that Eisenberg is singing to an old friend who they fell out of touch with, but that doesn’t make the words they sing any less sad. They sing that “it’s been three years since the last we’ve talked or looked at each other at all” and that they don’t know exactly what they did wrong. These are words that could easily be applied to a romantic breakup as well, but Eisenberg uses this song to instead lament a lost friendship. It shows that non-romantic relationships can also cause grief.

Dehiscence also features tracks that focus on breakups that are much bigger than a split between two people.

“Breakups are political,” they write on their Bandcamp page for the album. “We are breaking up with a tired system.”

“buy him a horn” explores the theme of breaking up with a tired system, as Eisenberg said. The lyrics talk about the masters of scene who “speak to a dream of a world where class isn’t really a factor.” Eisenberg sings about how they “passively scheme for a shorter drive to our biggest city.” Both of these lyrics indicate a desire to break up a system that’s heavily dependent on class privilege. The final line of the song may even offer a suggestion as to how to break up the system: “buy him a horn and give him lessons, so he can sound like this.” It’s something unique that brings a new meaning to the term “breakup song.”

Eisenberg even takes some time on Dehiscence to explore a breakup within themself in the track “versions of myself.” On this track, Eisenberg reflects on the 20-year-old and 9-year-old versions of themself. They sing about wanting to live again just like those other them’s once did, which feels almost feels like they’re lamenting about breaking away from the past. Eisenberg provides harmonies and back up vocals in addition to the main melody, so it feels like the younger Eisenbergs are also present.

“versions of myself” positions aging and growth to feel like a breakup from yourself, which a perspective that others have yet to explore in the way Eisenberg has.

Dehiscence is far from the first ever breakup album, but it stands out against others like it because of the broad scope it covers. It brings new meaning to what defines a breakup, and Eisenberg explores these different definitions in ways few, if any, others have before.