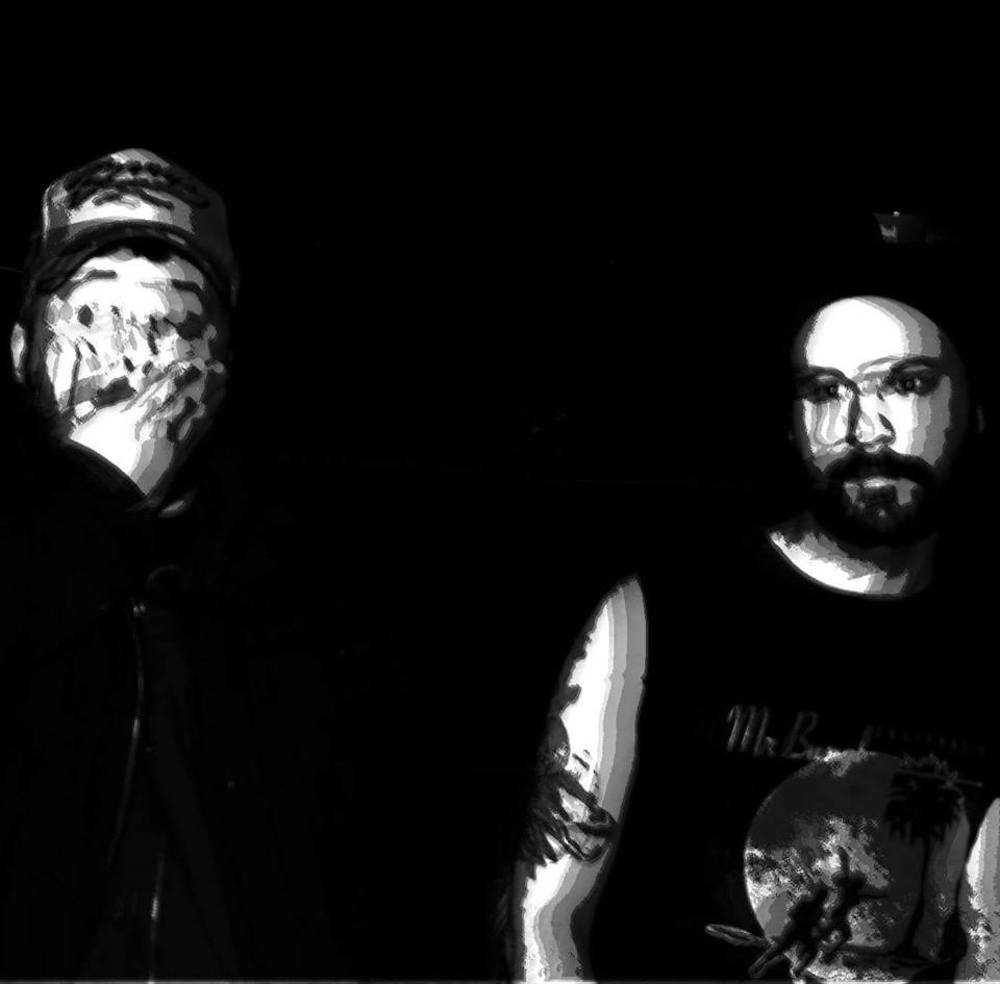 Here’s music by Toothbrush. Do you like it? Do you have a favorite song? Do you dream of hearing the primal drums and sludgy bass of that song live? Well that’s too bad, because it’s never going to be played again.

A self-proclaimed improvisational doom metal band from Portland, Maine, Toothbrush puts an extra bit of emphasis on the improv.

“Nothing’s ever repeated,” said drummer Chris Gervais. And he’s not kidding. Every recording session, every show, and every band practice are one-off performances, never to be played again.

Take their debut as a prime example. Toothbrush released Birds Aren’t Real this past November. A studio session divided up into five 15-minute intervals—each interval a different unplanned stretch of pure improv—resulted in the EP. The lengthy jams were then chopped up into four tracks, all short of 3 minutes.

While unconventional, these off-the-cuff practices are anything but unusual for the Portland two-piece. The band started when Gervais posted on Facebook, putting out a call for band members for his new project. The most enthusiastic response? One from a near-stranger who also happens to be Portland’s unofficial “accordion guy”: Sean Ahern.

“I really don’t know and I’m still getting to know him,” said Gervais. “I was very intrigued by making music with people I don’t know, because you don’t expect what they’re going to play.”

Ahern (who, by the way, turned in his usual accordion for a bass in Toothbrush) and Gervais first bonded over their mutual love for bands like Chicago and Genesis, and yet, the music the two create toes the line between heavy, experimental metal and chaos.

“ and I aren’t metal people,” laughed Gervais, “but when we come together, that’s just what comes out.”

And when the duo played at Sun Tiki Studios in Portland (for which Gervais is a booker) this past December, that’s just what happened—and the entire set was captured on a phone microphone.

Gervais listened to the recording of the set during his drive home after the show. He sent the recording to Ahern, wondering, “Should we release this, because it sounds kind of cool.”

Following much of the same unconventional Toothbrush philosophy, the phone audio recording was mastered, picked up by Boston’s Midnight Werewolf Records, and made into the band’s sophomore EP, An Ocean of Sulfur Will Run Deep Through Your Veins.

Toothbrush will be celebrating the release of An Ocean of Sulfur Will Run Deep Through Your Veins at O’Brien’s on March 13. But if you go, don’t expect to hear the new tracks. Or the old ones, for that matter.

“We’re like the opposite of bands who say they won’t play their hits,” Gervais joked. “Hey, we could if we remembered them!”