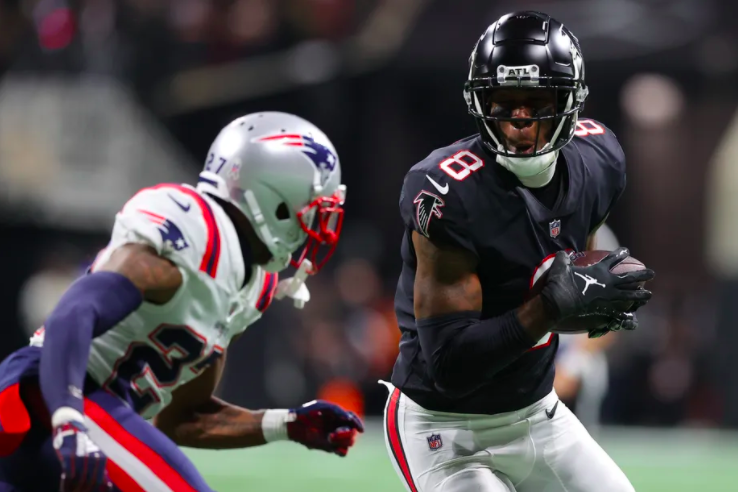 Feels like Hanukkah came early for Patriots fans, as we woke up to being in first place in the AFC East for the first time since 2019. Thursday’s game against a hapless Atlanta team was merely a foregone conclusion. The league’s stingiest defense swallowed the dirty bird pretty easily to the tune of four turnovers and another defensive score. At this point, New England boasts playmakers at all three levels of its defense. Kyle Dugger and Adrian Phillips both deserve consideration for Pro Bowl votes at safety. Mathew Judon is tied for third in the NFL with 10.5 sacks and ballhawk JC Jackson is second in the league again in INTs with six. Ranked ninth in rushing yards and 12th in passing yards, New England has shown the ability to move the football effectively on offense, also. Rookie quarterback or not, having a signal caller be efficient and judicious. Jones has become a breathe of fresh air for an offense that was searching for identity early in the season.

Personally, I am still skeptical of some numbers that this recent stretch of dominance has created. Once again, outside the suffocating defense scoring its third touchdown in four games, the offense was only able to muster 19 points. Ranked #17 in yards per play with 5.7 and yards per game with 351.8, teams like Baltimore, Kansas City, Buffalo, Cincinnati, Indianapolis, and Tennessee all produce better. These teams haven’t all been at their best lately. However, New England has not played any of the aforementioned teams and should find out more about themselves as they will close out the regular season with playing the Colts, Titans, and Bills twice in the final six weeks.

In sports, there is such a thing as championship DNA however, and New England has it. From the owner, down to the coach, to the captains on the team, to the raucous crowd. Golden State is showing the NBA what happens when the core of a champion is still intact. With six games to go, entering December, the Patriots control their own destiny on the path to the playoffs. Scary hours are among us for the rest of the AFC. The hottest team in the conference? Maybe. Super bowl contender? We will soon find out.