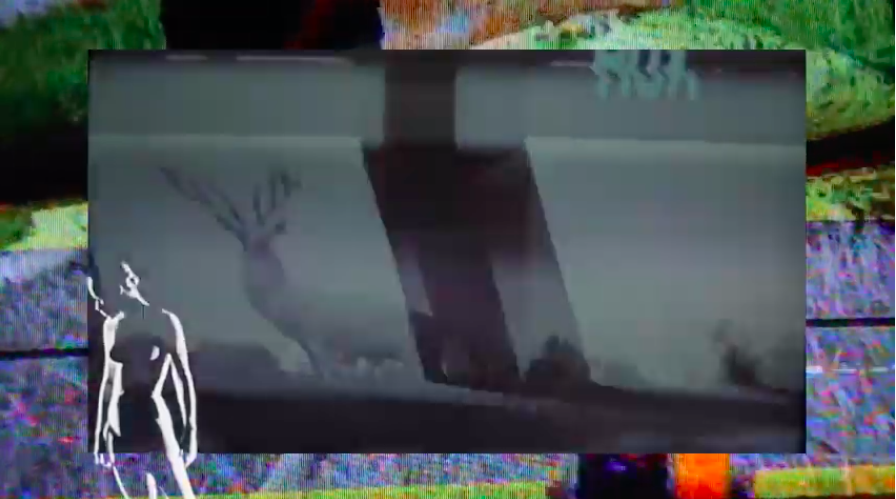 Kira McSpice has a new video out from her recently released album “Aura” for her song Loon. The video, put together by Tyler Hallett of CONTENT BRAKES, is just as haunting and spooky as the song. The album, “Aura” details the second phase of a migraine, the ‘aura’ phase, when visual disturbances take over.

As McSpice says, “The video that goes with the song is very important, it completes the project. Without the video, Loon would lose its effect.” The video heightens the tenor and mood of the song and does so much more. This video opens the door into the world of McSpice’s music, as well as provides a partial feeling of what having a migraine must be like.

So to console your migraine, or to console the existential migraine our zeitgeist finds itself hampered with, check out this video (as well as the entire 5-track EP “Aura”) out now on band camp and spotify.