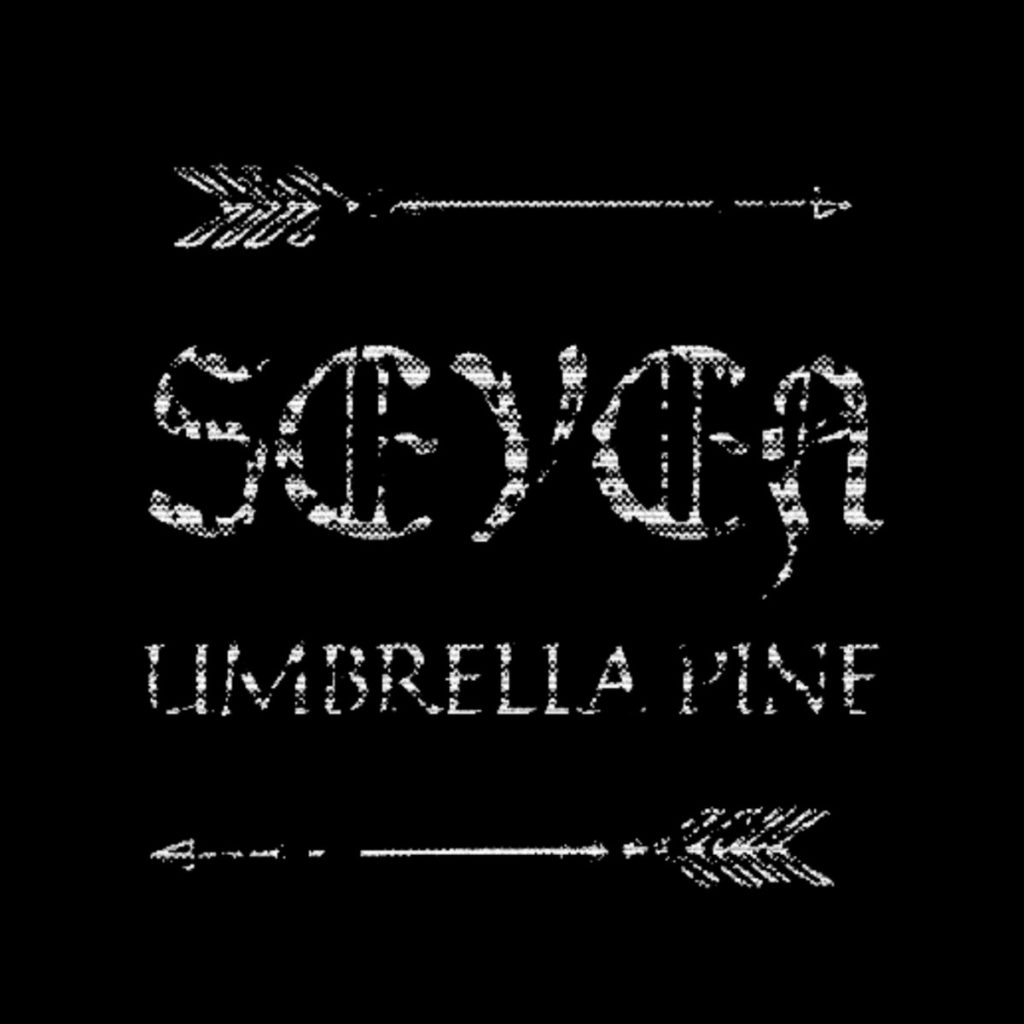 Throughout my life, the music I enjoy listening to has come from a variety of places. It’s easy to place the orchestral and instrumental pieces I played in concert ensembles in a totally separate category from the rock songs my friends and I discovered together. But Boston-based duo Umbrella Pine has found a way to combine elements from both of these styles to create a type of music that totally subverts any kind of named genre.

Their latest album, Seven, takes listeners on an experimental and unpredictable musical journey unique to any other.

Many tracks on the album have an almost haunting feeling to them, and this sound is propelled by Umbrella Pine’s unique instrumentation. An example of this can be seen in the song “Hanged Man.” The song opens with guitar, which gives the song a lonely and ominous vibe. The vocal elements that come in later contribute to this as well. It feels like a voice calling to the listener from beyond. The saxophone that solos over the guitar sounds mysterious and almost mournful.

The fact that Umbrella Pine only consists of two performers makes it easier for the listener to appreciate the intricate and impressive instrumental and vocal work that’s happening in Seven. Many of the tracks also feel like they’re telling unique story with their own standalone vibes executed by their instrumentation.

“Chariot,” the sixth track on the album, expertly utilizes percussive elements and rhythmic patterns to illustrate the title of the song. Much of the song is spent building up tension until it finally reaches its climax in the last minute. The erratic strum patterns on guitar and unpredictable note progressions on saxophone makes you feel like you’re in the midst of a chariot race, just like the title suggests.

In addition to working alongside Burik on Umbrella Pine, Abrego is also the founder of Input/Output, a magazine that strives to showcase female and non-binary artists.