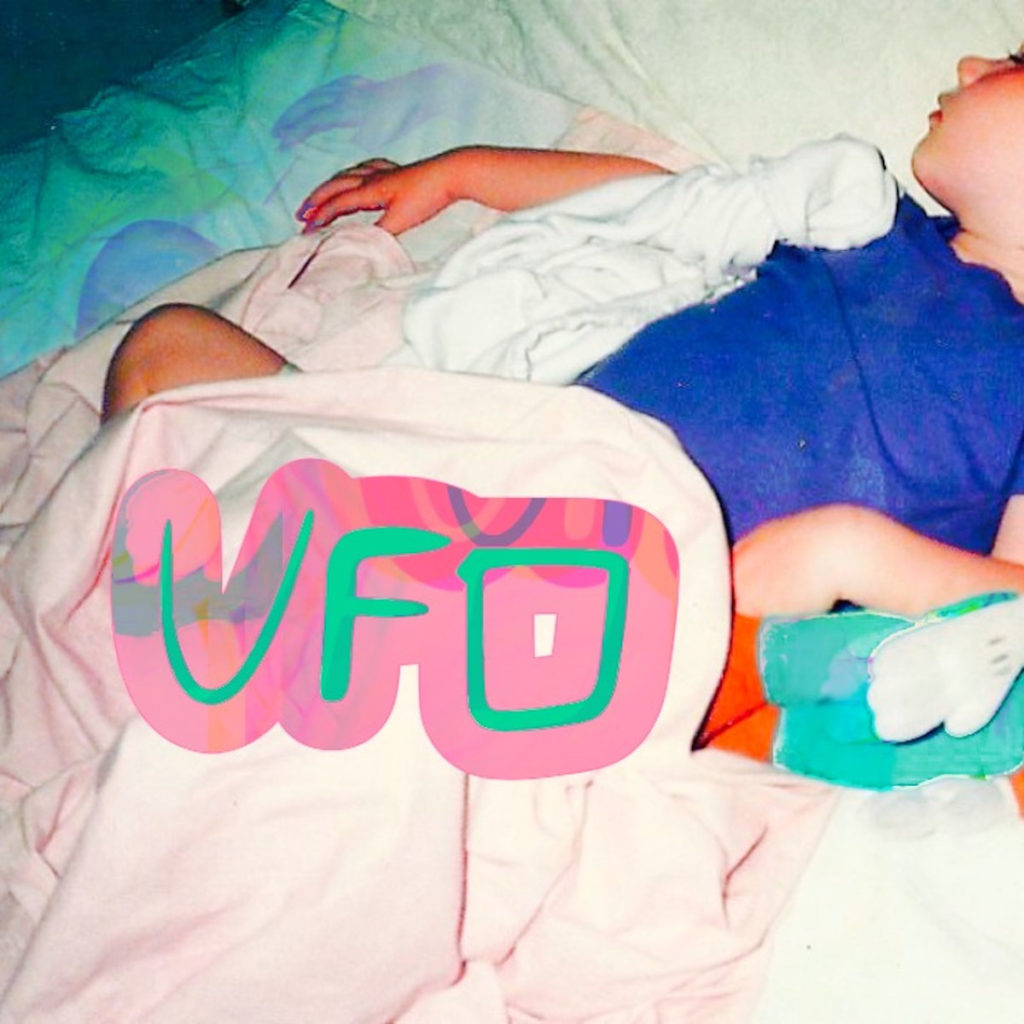 When you think of Cape Cod, what do you normally think of? Beaches, The Kennedys, and clam cakes, right? But what if I were to tell you there was a burgeoning scene growing out of Cape Cod? You’d probably say “Sure, there’s music Bryce. Stale, tasteless jazz that boomers listen to while scoffing down lobsters and waiting to die in their million dollar homes by the beach”( Writer’s note: Jazz is awesome by the way, I mean no disrespect. But that’s not really my point here).

Yes, that music definitely exists on Cape Cod, but there’s actually something way more interesting than that going on.

In the past couple years, the youth of Cape Cod have gotten together to try to create their own scene, under the name The Free Play Collective. It would take me forever to talk about all the bands here, stuff that ranges from post-hardcore/math rock, to straightforward punk rock, to noise, to power pop, to hip hop, and even just simple acoustic singer-songwriter stuff. It would take me even longer to go recount the whole history of the Cape Cod music scene (not a sentence you expected to see, but hey, it’s true!). So I won’t even bother to get into that. However, I do want to highlight one act.

UFO is an album by the Cape-Cod based Aubrey Hart, whose project is entitled Kid Indigo. Kid Indigo is extremely prolific, with UFO being their 28th release (Writer’s note: I just want to say that I’ve been trying to write this review for a month now and in the time writing this review, Kid Indigo has already made two more albums. So, they have 30 releases under their belt). A lot of their releases generally follow the same formula: Minimalistic, with only one voice, one or two instruments, and sounds that you could hear from around your household. All these noises are then looped, creating a composition that is rhythmically mesmerizing. Sonically, it reminds me of the early 2010s, where everyone bought loop pedals and was either trying to be Reggie Watts or +-era Ed Sheeran. The other auditory reference is Tune-yards, except with a more sad-girl aesthetic. Kid Indigo’s lyrics are very sparse and minimal, either one phrase is muttered to maximum effect or there are a couple words thrown around that get buried in the mix. This technique is quite fascinating and makes the music more interesting in my opinion. Rather than a standard pop tune with composed lyrics and a melody, the compositions rely on more textures and atmosphere. This leads listeners to have less of an emphasis on what the artist is trying to say and more of a focus on what you are feeling.

UFO doesn’t deviate from this formula too much. Sparse lyrics and naïve-in-nature loops are recurring sonic motifs. The thing that distinguishes this album from the rest of their discography is the theme of a UFO encounter. Specifically, it is about Aubrey’s encounter with a UFO. In the bandcamp notes section for the album, Kid Indigo writes “recorded tonight (it’s raining)” and “the night I saw the UFO was a different night (not tonight)”. This means the album was recorded in one night, but a different night from the UFO sighting (very important information for us listeners to note). Out of the 7 songs on the track listing, 2 of the songs seem to center around UFOs: ‘Strange Pace’ and ‘Take Me’. Strange Pace isn’t explicitly about aliens, but it’s not hard to imagine the lyric “I can be strange” is about a person who feels different from everyone and just wants to return to their home planet. ‘Take Me’s’ prominent lyric is “beam me up” and the melody is a synth that sounds just like a tractor beam. The other songs take the UFO theme less seriously and are more explorations of relationships and feeling burned by them (whether these relationships are romantic or platonic is up to you to decide). “Trust Thrust” holds its head in its hands while voices and various percussive instruments play on. “Shower Head” is strangely melancholy, resigning to the fact that what they had with this mysterious person is already over. “Kiss, smoke, spliff” holds on these themes of loss and agony, but there’s another side to this song as well.

It’s super playful, with lyrics like “I feel like shit, so all that comes out is my poo-poo sounds” and that’s sort of what I love about this album. So many “experimental” musicians think that groundbreaking art is something that is in your face and ugly. The logic being “ we are not your friends. We play loud, strange noises and we are artists and this is serious”. But that idea in of itself is just so silly. If you really want to communicate something to somebody, you will have way more luck coming at it from the point of being a friend. Plus, the best music is made when you are having fun and that’s what this album is: just ALOT of fun

In conclusion? This album is great, Kid Indigo is great, and fun music is the best. Why not have more fun and check out Kid Indigo’s music on the following platforms: