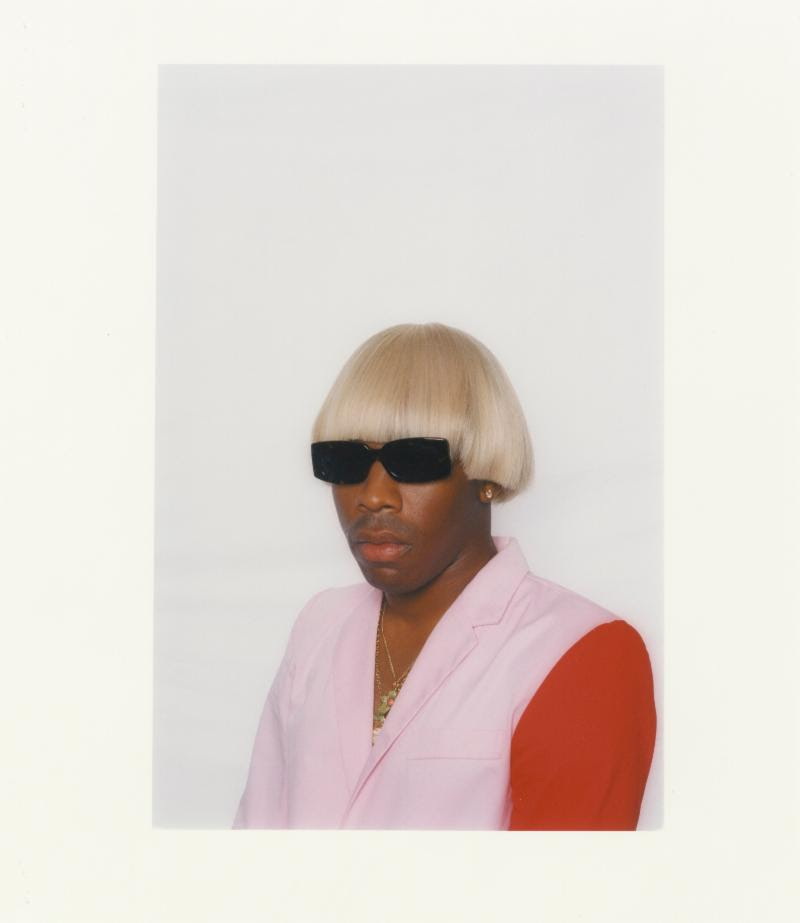 At every phase of his career, Tyler, the Creator has tried to subvert expectations. From bursting onto the scene in the late 2000s with highly offensive shock-rap on Bastard and Goblin, to finally showing his vulnerable, mature, talented — not to mention sexually ambiguous — side on Flower Boy, Tyler has never failed to surprise.

On IGOR Tyler manages to subvert expectations once again — just when it seemed like we had him figured out. Instead of continuing down a mature path of Flower Boy, Tyler brings back more of his absurdist attitude, only this time paired perfectly with the high level of musicianship and songwriting he has shown himself to be capable of in recent years. The lyrical concepts of IGOR are far less constrained than on Flower Boy. Tyler sings and raps overtly about unrequited love throughout the album but the musical ideas are his most exciting yet.

Every moment of IGOR has Tyler’s fingerprints all over it. From the distorted and eccentrically delivered melodies to the stunning piano the album shows Tyler is taking his skills in an entirely new direction. He’s has been saying he’s bored of rap for years, and on IGOR he is finally free. Instead of creating the rap album fans expect, Tyler played to his passions and his strengths.

His fascination with chord progressions and talent for the piano have served as a backdrop for his rap but now they can finally take center stage.

There are still stand out rap verses from Tyler on the trunk-knocking “NEW MAGIC WAND” to the unhinged “WHAT’S GOOD,” more often than not, if Tyler is on the mic, he’s singing. The vocal lines on tracks like “GONE GONE / THANK YOU” and “A BOY IS A GUN” are a major creative breakthrough. Singing has been something Tyler has struggled with, but deeply desired to do. With IGOR he has finally found his vocal groove, and is able to sing along with his impeccable songwriting instead of passing on chorus and hooks to Steve Lacy or Rex Orange County.

While Tyler gives up less of the spotlight than he did on Flower Boy to his collaborators, IGOR still features somewhat of a Tyler, the Creator dream team. Mentors Pharrell and Kanye West, to personal idols like Solange and contemporaries Playboi Carti, Lil Uzi Vert, Slowthai all make the liner notes. Most of their contributions are subtle but substantial, adding to the album’s power and significance without disturbing its impeccable musical aesthetic. Playboi Carti — who’s music Tyler once called “black excellence” — is the only feature who stands out on first listen. His unmistakable delivery is a perfect nod to proud mumble rap on the fantastic single “Earfquake.”

Ironically, one of the only clear musical influence outside of Tyler’s collaborators can be heard on the hip hop/acoustic guitar ballad “GONE GONE / THANK YOU” where Tyler seems to borrow a page from the BROCKHAMPTON and Kevin Abstract playbook — all of whom look up to Tyler a a massive creative influence.

Tyler, the Creator has talked a lot of shit throughout his career but IGOR proves that his boldest statement is his music. The album is impeccably produced, written, and performed showing Tyler at an artistic and creative peak, while further carving out his niche and becoming an increasingly innovative and influential force in music.

An unexpected resurfacing from one of our favorite outsider punk bands

“You can create the life you want to live:” A Spiritual Odyssey with Springfield...

I’ve lived 10 minutes from Springfield for all but four years of my life, and every time I drive by the hovering…