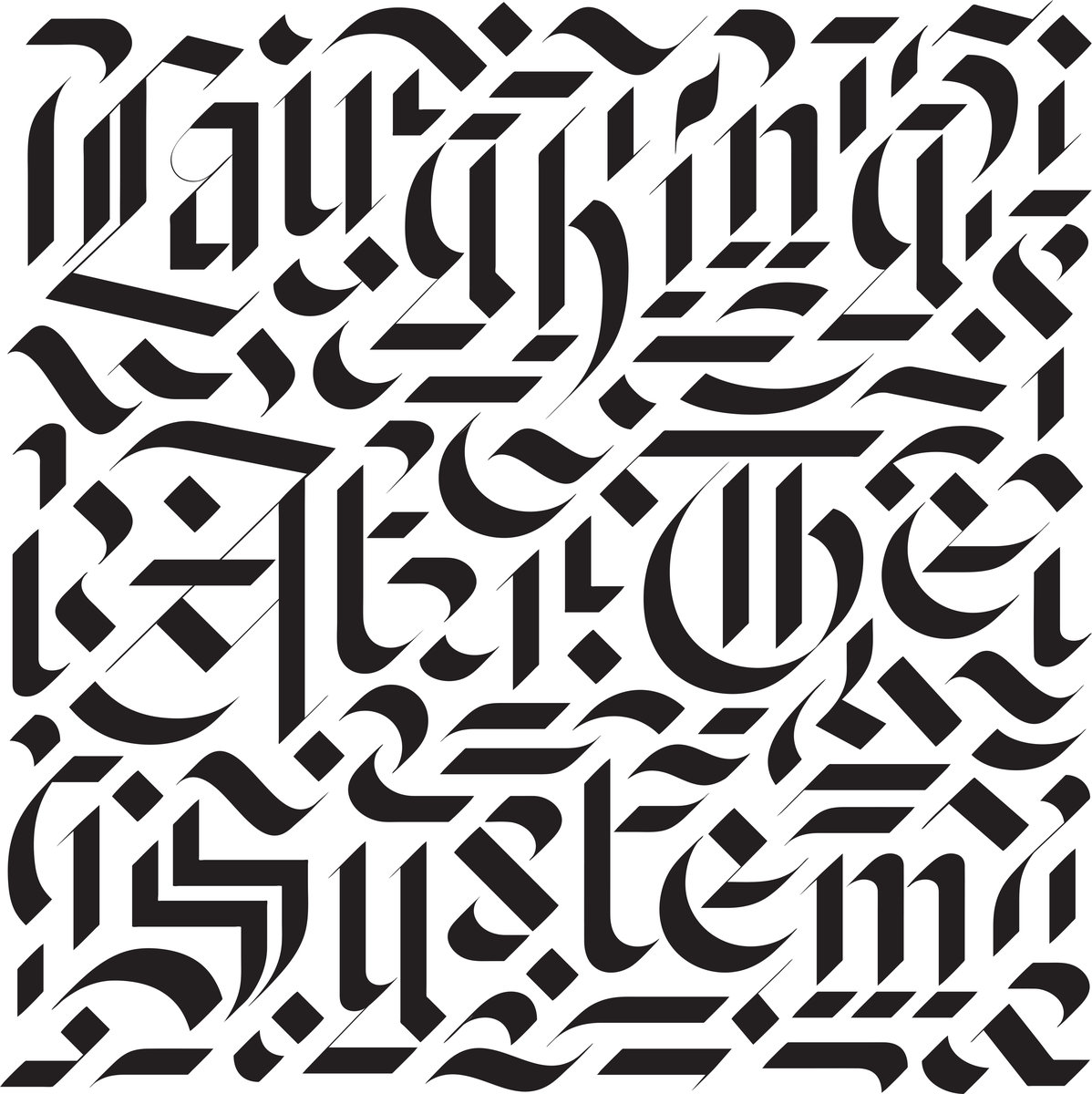 Total Control has been for me one of the most exciting punk bands on the planet for a bunch of years now. Their sound, perfectly synth heavy, though not always frenetically so, is imbued with a sense of experimentalism and a general sense of unease. It’s what I want to be listening to and in fact it is what I am listening to. And the band has never sounded better than they do on this 8 song-er that goes by so quickly you might just break that repeat button by smashing it so often. On this one here (LAUGHING AT THE THE SYSTEM (Alter)) they have me thinking of ENO’s rock records, definitely a DEVO/WIRE kind of thing, and also just generally electronic heavy krautrock on a few tracks. This is moody, zagging, cerebral (but not in a way that drags) synth punk. And it’s honestly some of my favorite music of the year (it came out very late 17′, but I’ll be cataloguing as 18′ thanks).

I think “Luxury Vacuum” is my favorite track on this first release by this quintessential Australian band since 2014. A sedated glam rock thing. Goes down smooth. Not quite as dagger-in-the-brain (underground) pop as “Future Crème” from earlier in the record, but it’s a winner. “Ha ha ha as the threads come loose.” “Laughing At The System.” Lots of laughing at things happening, but nothing seems particularly funny. In fact that’s why this record seems so on point, particularly LAUGHING AT THE SYSTEM.

I mean, the obvious complaint is that the record is not longer. That’s all I’ve got. Not much else to say negatively here. A sense of wonder and discovery comes into focus on the instrumental tracks. Stellar glammy proto-punk and a couple scalding punk songs make this a whole record; again, all in only 8 tracks. Slight, but heavy. One day I hope this band comes to Boston. Doesn’t get better in 2018.