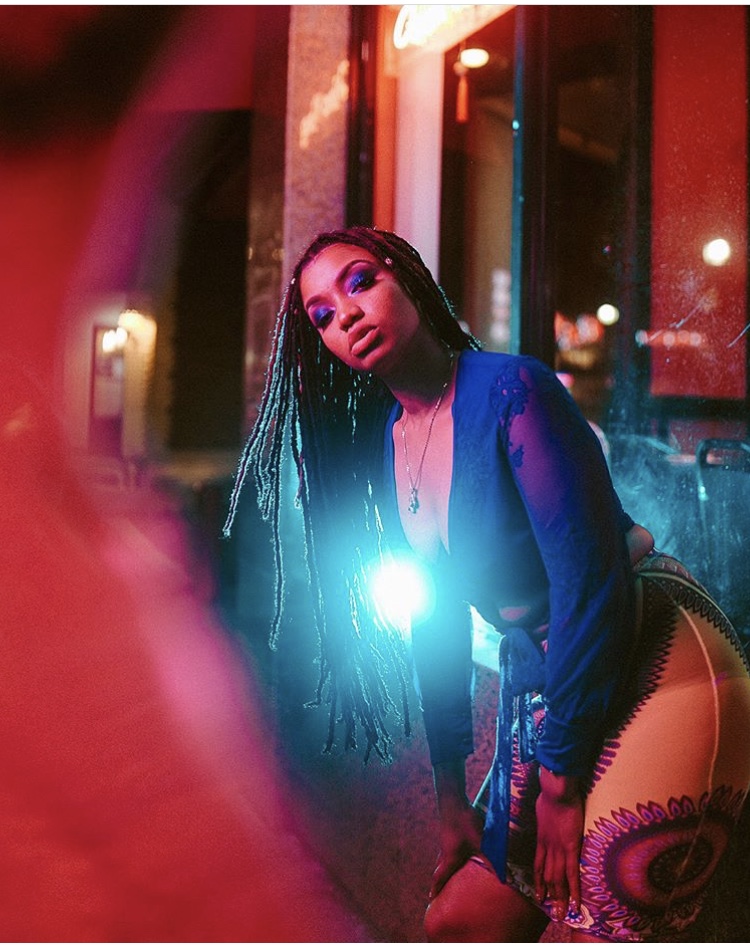 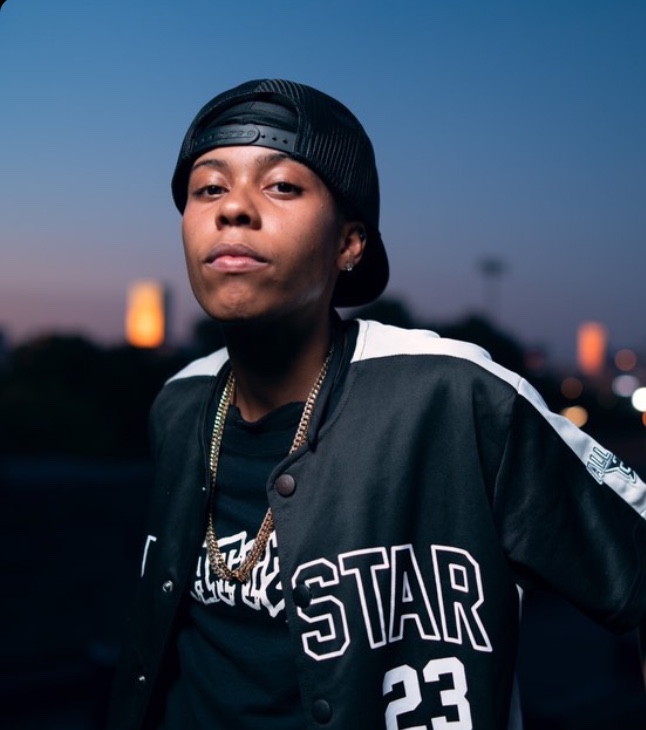 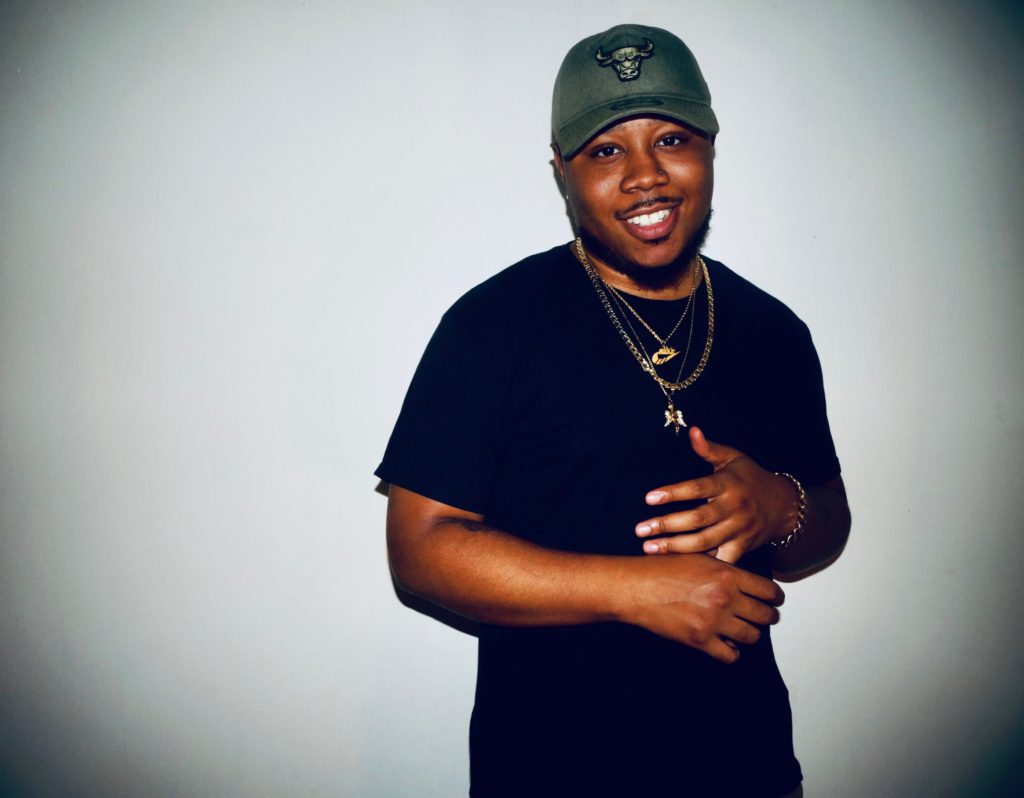 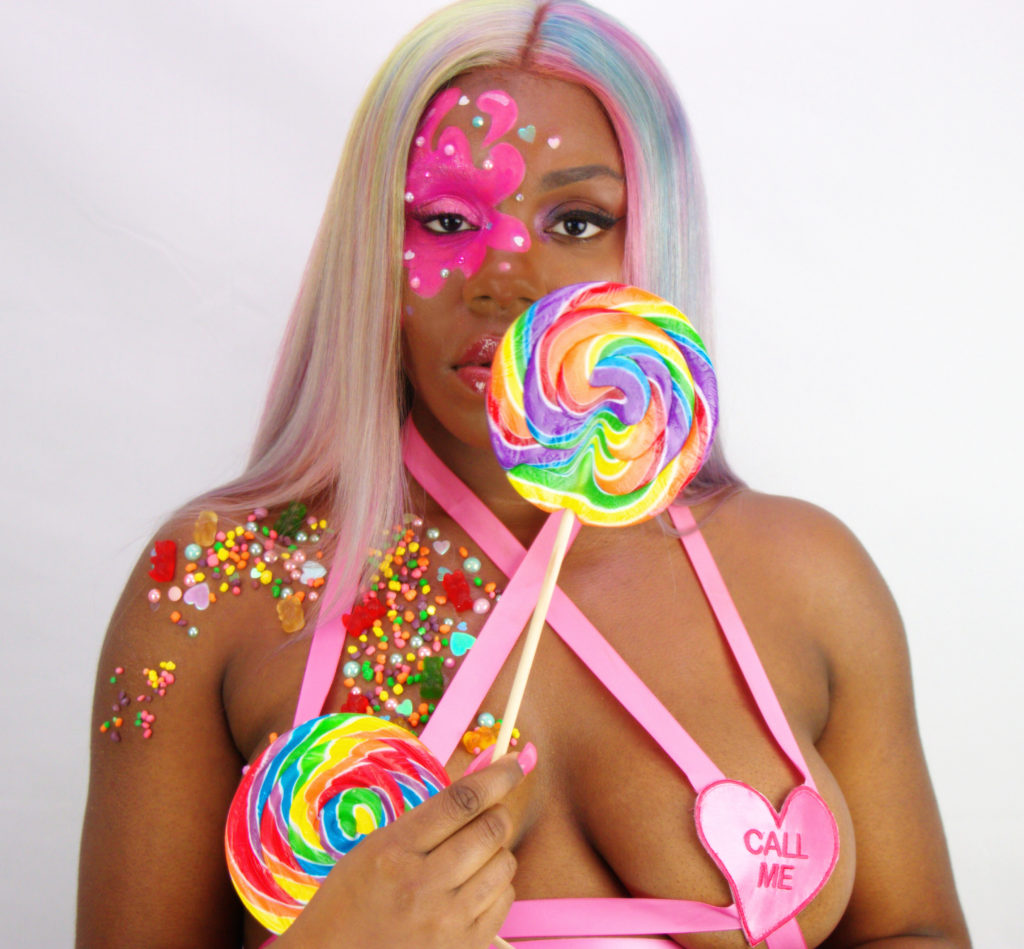 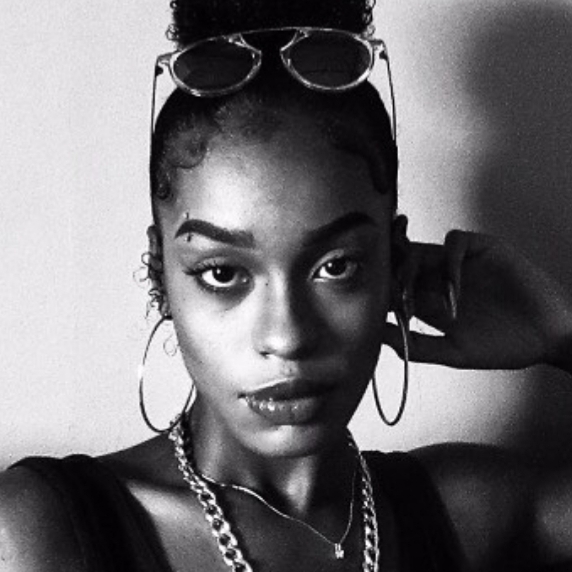 Monaveli is the complete package for a rapper ready to breakthrough to the mainstream. She’s stunning, her bars are unmatched and she knows how to craft perfect, catchy, hip hop hits. I saw her recently at Soiree 8 with a live band and my mind was absolutely blown. I’ve already seen her perform live and I was a huge fan of her’s, but not everybody has the raw power to be able to mingle and compliment a band. That live element made her even more dynamic and attention grabbing. And trust, sis is already attention grabbing.

Liked it? Take a second to support Brandie Blaze on Patreon!