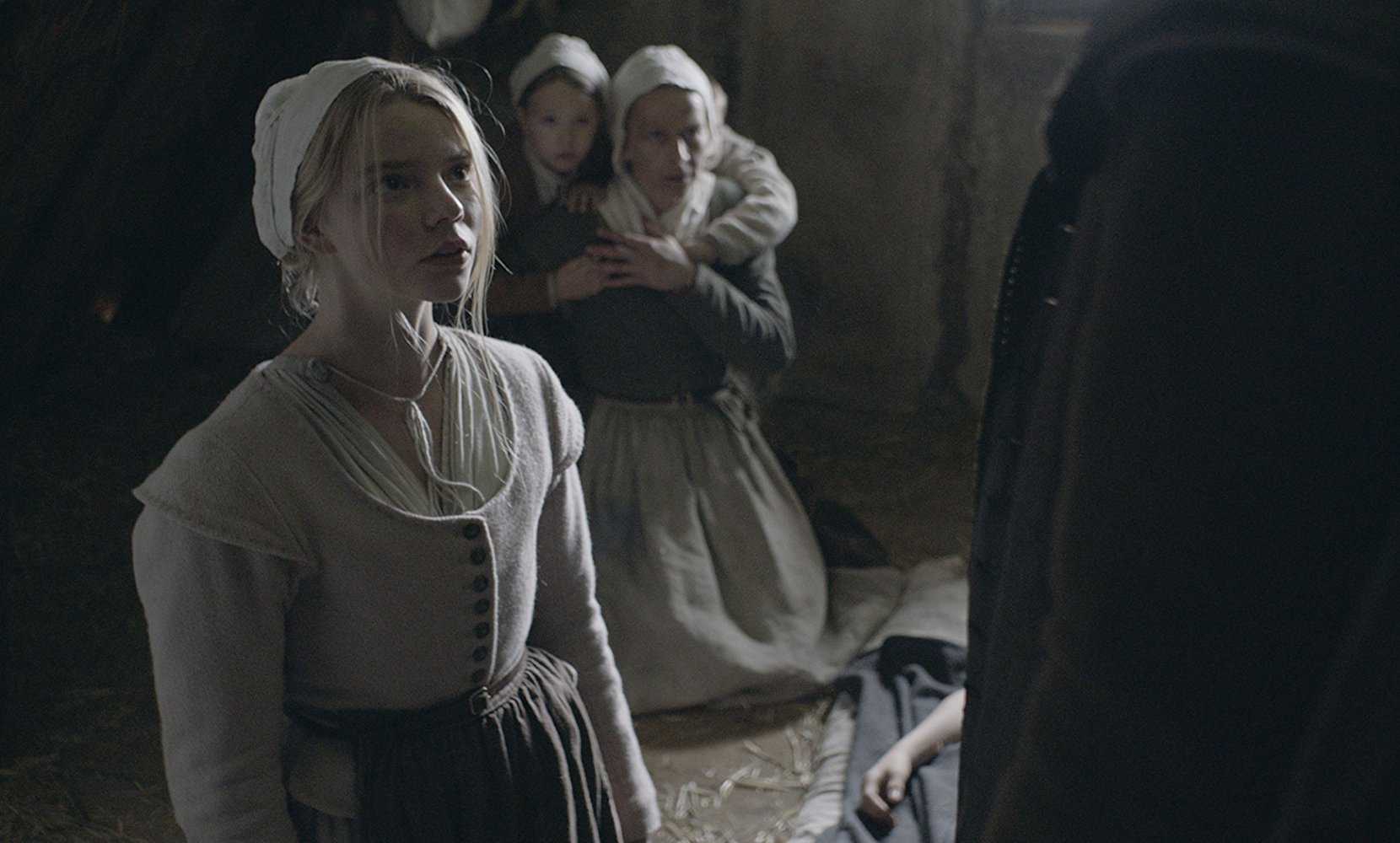 As anyone who knows me can attest, I haven’t stopped talking about Robert Eggers’s The Witch (stylized as “The VVitch” for some added 17th century vibes) since I first saw it in early 2016. As an avid horror fan and self-proclaimed spooky lady, this film checks a lot of boxes for me. But my appreciation of The Witch goes beyond a surface-level affinity for occult imagery and stories about supernatural women. What The Witch does remarkably well, and subtly enough to not detract from the atmospheric horror, is harness the conventions of the genre to elucidate the absurdity of being a woman—or anyone viewed as Other—under patriarchy.

To backtrack a bit, The Witch is a film about the supernatural accusations levied against Thomasin, the young female protagonist portrayed by the phenomenal Anya Taylor-Joy. After her family is cast out of their colony as a result of her father William’s “prideful conceit,” they find themselves struggling to survive on the edge of a stark and breathtakingly ominous forest. As the eldest sibling, Thomasin is trusted with the care of her infant brother, Samuel, and the conflict begins when he disappears suddenly while under her watch. No one knows exactly what happened to Samuel (although the audience is privy to a disturbing ritualistic scene that might give some indication), but Thomasin’s unnatural lack of maternal instinct puts her at the center of her family’s suspicions. Add the foreboding surroundings and fervent religious beliefs to the tragedy of their missing son, and it’s not exactly a leap that her family’s first thought is of the devil. What starts as a jest about the witch of the woods between Thomasin’s twin siblings Mercy and Jonas quickly escalates to something more dangerous. 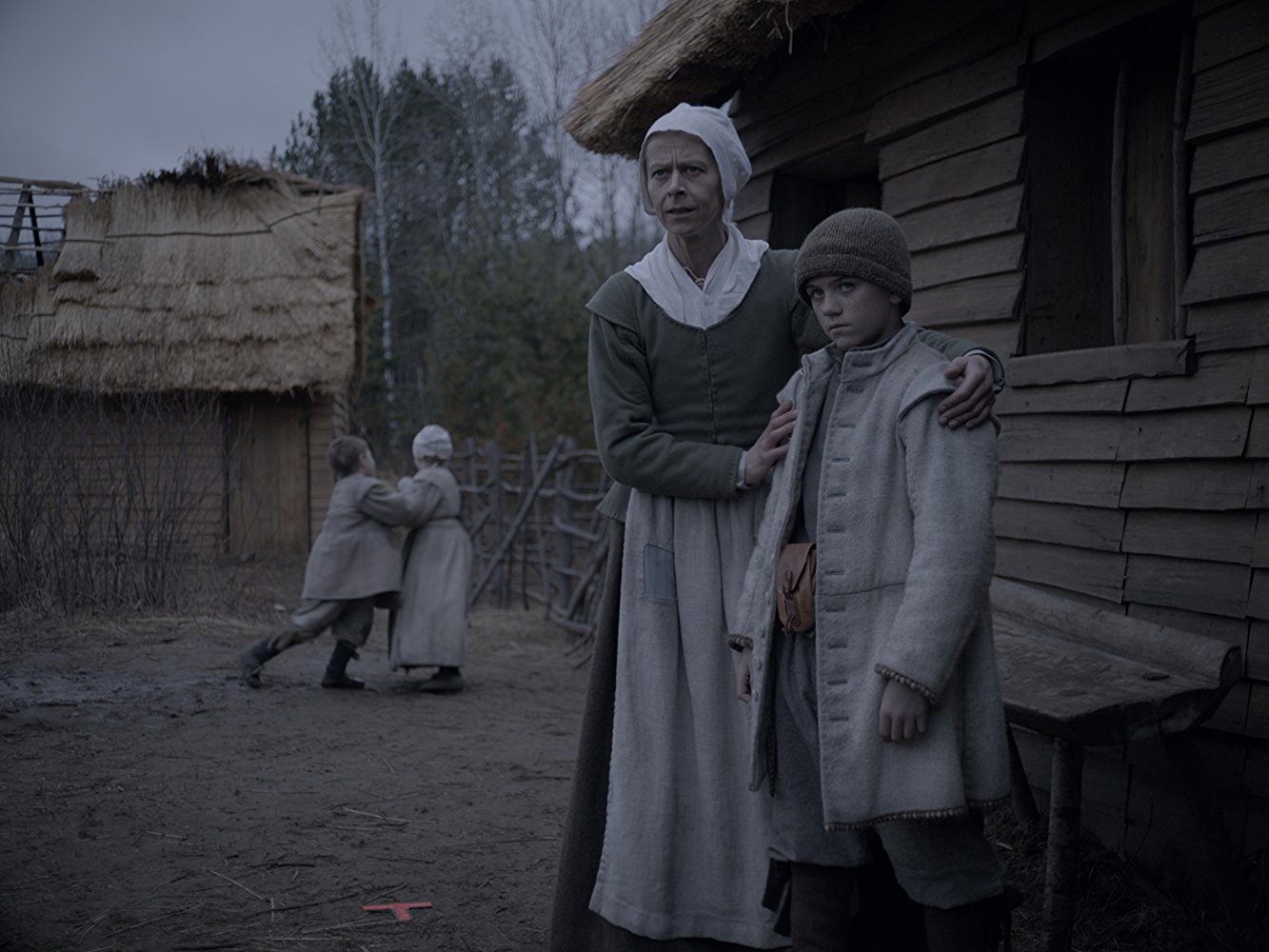 The family is struck by another tragedy when their eldest son, Caleb, disappears after he and Thomasin venture into the woods in an attempt to find their missing brother and return Thomasin to the good graces of their mother. After a mysterious encounter with a seductive forest witch, Caleb reappears outside the straw-topped cabin, writhing naked against a fence post and seemingly possessed. As evidence of the demonic quickly amasses, between blood spurting from the udder of the family goat, the twins forgetting the words to the Lord’s Prayer, and the plague on the family’s crop of corn, Thomasin’s composure unravels, visually emphasized by the unravelling of her tidy hairstyle.

At the heart of the film is a question that haunts the cultural imagination to this day, a question about the nature and motives of accusations of witchcraft. Lifting much of the dialogue from actual 17th century records of the witch trials in New England and filming using natural light, Eggers crafts an atmosphere of meticulous authenticity as a backdrop to this question, inviting the viewer to experience the paranoia surrounding witch hunts firsthand. This film shines a light on one of the things our society fears most—the development of young women into autonomous beings with sexual agency of their own. Trapped between a jealous mother and some incestuous glances from her brother Caleb, it’s clear that Thomasin’s burgeoning womanhood is putting her in peril.  In fact, her mother proposes selling her off to another family as a bride in order to better provide for the younger siblings (and get rid of the more beautiful, youthful woman of the household). Her father’s utter inability to protect and provide for the family, instead spending countless hours chopping wood in futility, provides another subtle critique of gender roles. After all, it’s his fault his family is stranded in the woods in the first place. But the devil and his teenage daughter make good scapegoats, and the two of them conspiring to bring evil to their family is a much better story. 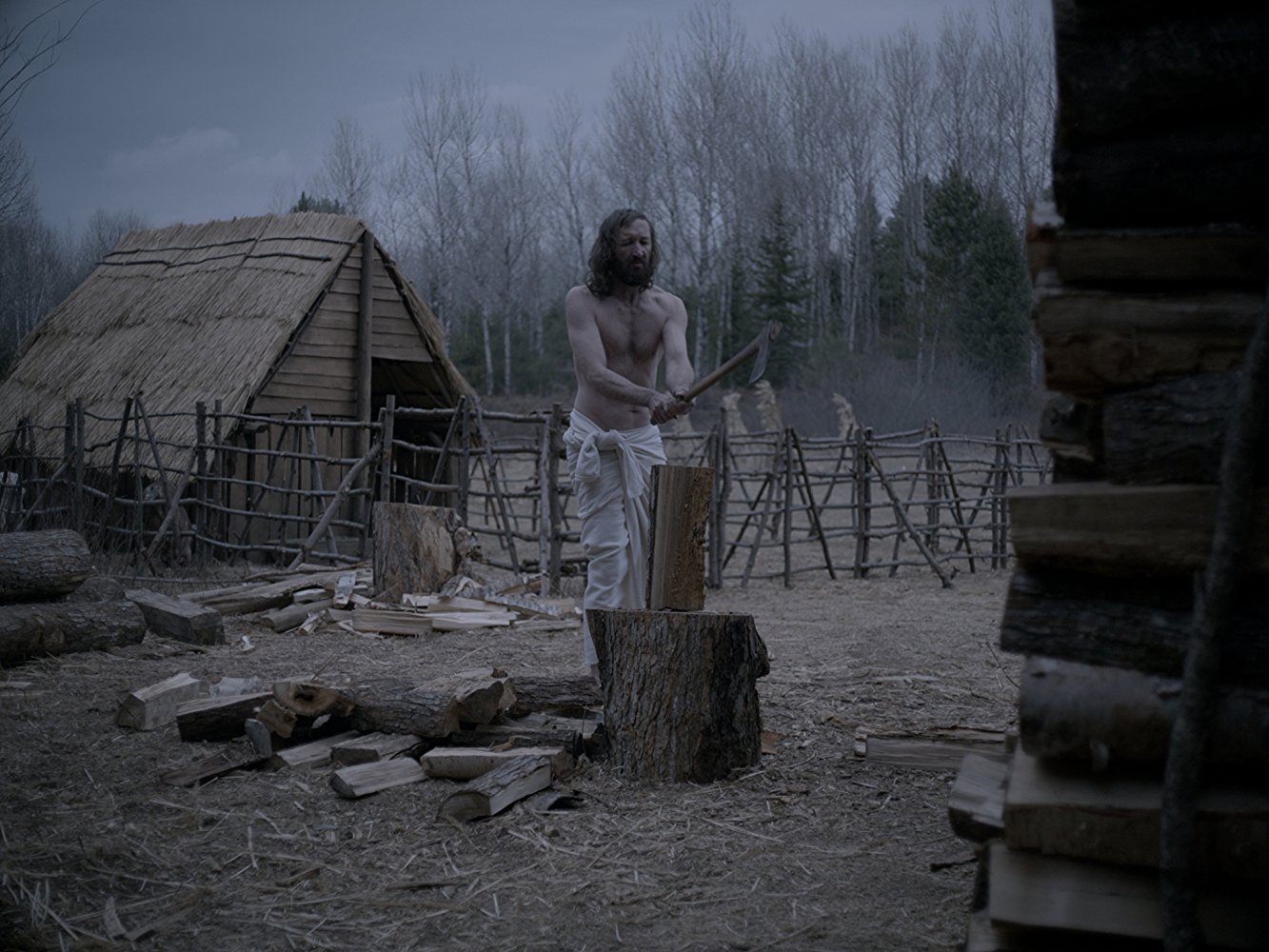 In the end, Thomasin is faced with a choice not so different from the choices many of us face, although hers is cloaked in satanic language and imagery—it is a horror movie, after all. She’s destined to spend her life bound by others’ expectations of her, and can either choose to deny their claims or embrace them. It’s a choice between submitting to the oppressive rule of the family or aligning herself with the demonic. And honestly, after fighting for most of the film to prove her innocence to no avail, one of those options seems a hell of a lot more fun. Wouldn’t you rather live deliciously too?