We’re all familiar with the concept of a buddy. It’s someone in our lives who offers some sweet yet subtle presence of which we are often unaware. These are people who inhabit a near-absolute sincerity which warms the heart and never ceases to make me smile.

When I think of a buddy, I think of Pete Martell, the simple yet genuine fisherman from Twin Peaks. He’s a character driven by a love for fishing and sawing, someone who you can understand in an instant, yet are constantly surprised by when they go out of their way to tell you there’s a fish in the percolator.

David Lynch gets these kind of characters. He’s a master at spinning them into larger narratives like those of Twin Peaks or Blue Velvet, stories which use the bizarre reflection of Americana as backdrops. But to see his ability at crafting lovable, soft-spoken Americans at work in The Straight Story is something truly remarkable. It’s more than talent. It’s truth. 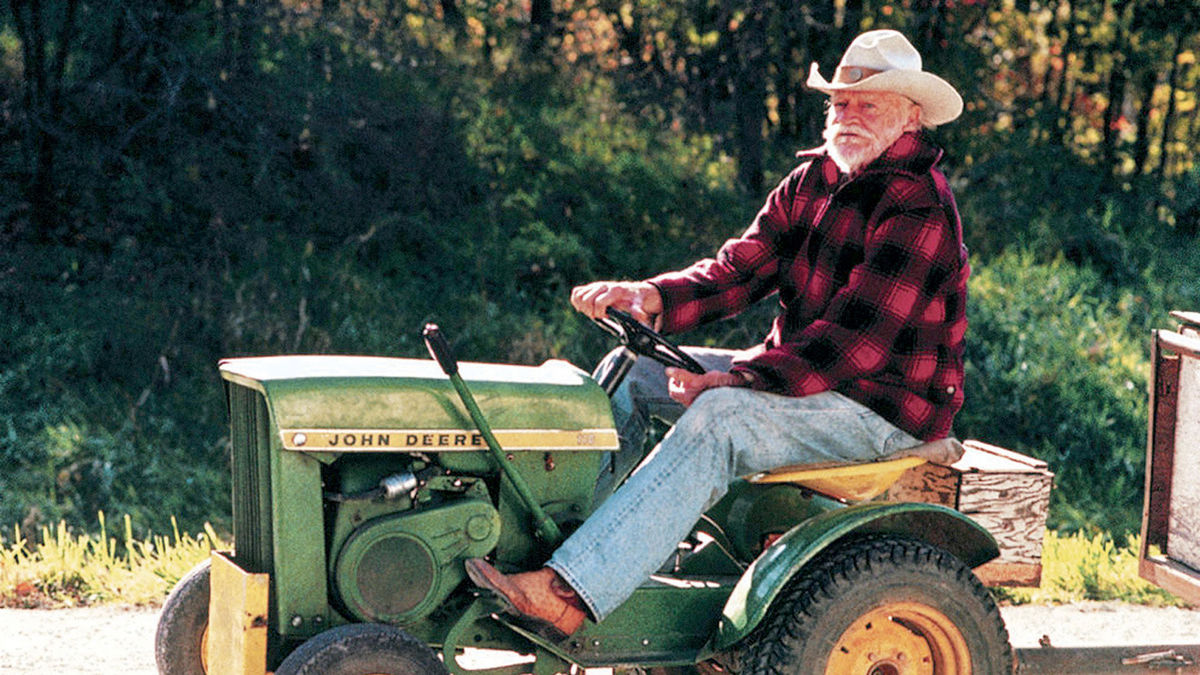 The difference between The Straight Story and Lynch’s other work, other than the painfully obvious fact that it’s distributed by Walt Disney Pictures, is the fact that it’s trying to tell a true story. Lynch is faced with a structured reality that his work isn’t usually keen on. There are no dreams, no mirror worlds, and certainly no medium-breaking effects to speak of. Instead, there’s a sincere portrait of a character I have to believe isn’t far off from who Alvin Straight really was.

It’s this dedication to an accurate reflection that brings some outstanding direction on Lynch’s part. His vision frames the American flatlands as a picturesque setting intrinsically connected to our characters. Scenes are established as plainly as their players, rife with detail yet not overtly distracting. This is something that’s rare in Lynch’s approach to mise en scène, but it’s clearly an example of masterful restraint. 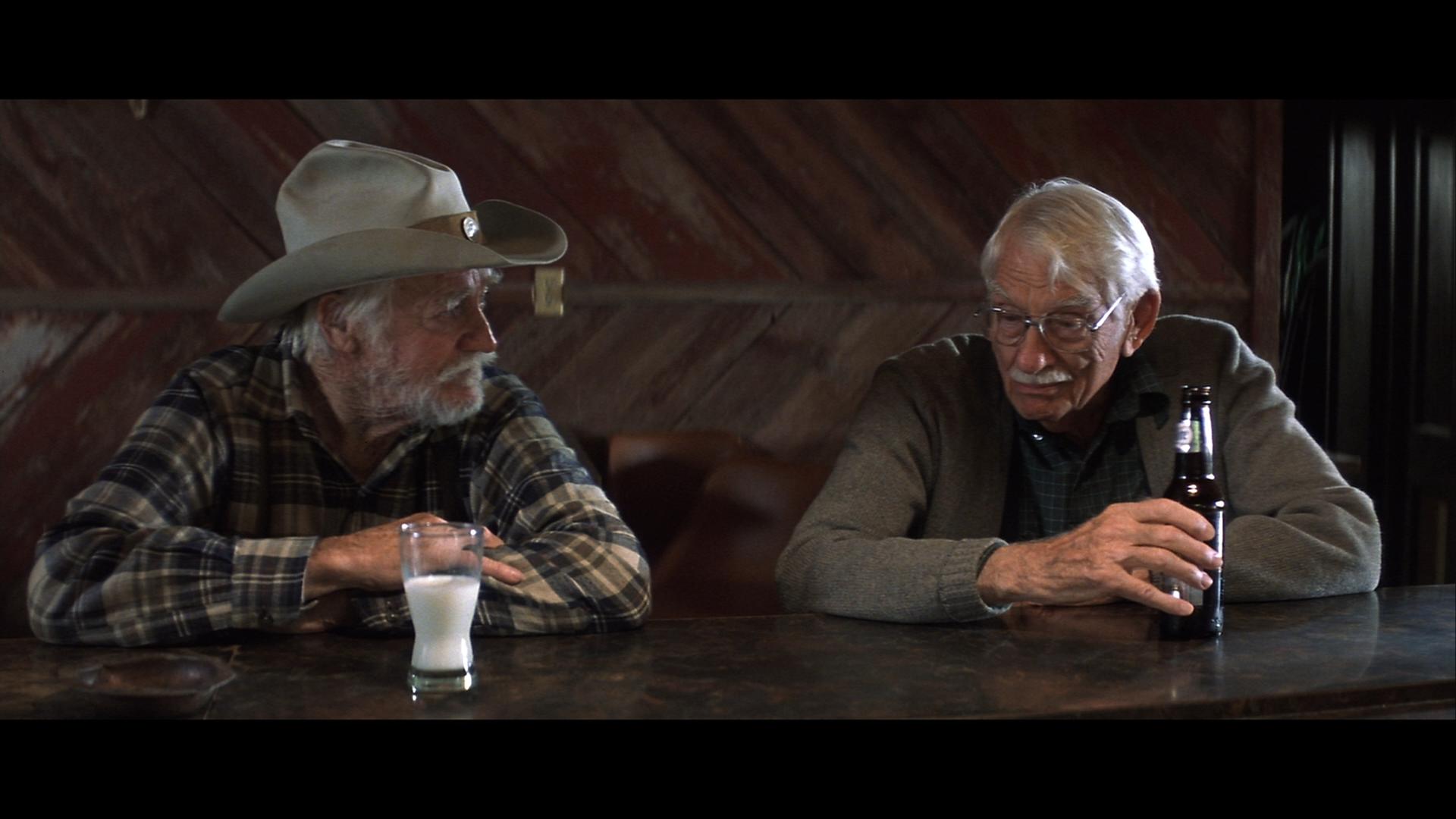 But really, the buddy effect comes out as a result of the incredible casting. Richard Farnsworth presents the most lovable old man I’ve seen in film, while costars Sissy Spacek and Harry Dean Stanton portray compelling relatives. Stanton’s performance is especially compelling, as he assumes the role of Alvin Straight’s sick brother (not sick as in sick nasty, bro, but sick as in dying). The tension between Farnsworth and Stanton is on a different level, as both actors bring their subtlety and detail to a pair of sweet old men.

There is one moment that stands out in particular. Alvin Straight is invited out to drink with a newly-met companion. He accepts the invitation despite his aversion to alcohol, stating that he’d just enjoy the ride. What would ordinarily be some hokey or over-the-top moment of exposition unfolds into something far more remarkable: Alvin Straight speaks about his alcoholism and alludes to his service in World War II and the Korean War, describing how combat changes someone and can drive them to use the bottle when coping. The buddy theme is at full play when Straight’s new friend shows his empathy and discusses his own sort of trauma. It’s a brief moment between two old strangers, but it’s telling about what kind of story The Straight Story is trying to be and about who Alvin Straight may have aspired to be.

It’s these moments that are largely the creation of the film’s writer, editor, and producer, Mary Sweeney. Sweeney was the one who developed the idea to begin with, basing it off of a story that she was captivated by and was obsessed with telling. It’s her approach to unfolding the narrative that convinced Lynch he had to bring this to the screen, and it’s Sweeney who created an opportunity to meet perhaps Lynch’s most sincere and genuine character.

Go see this film and smile with your buddy. Seriously.