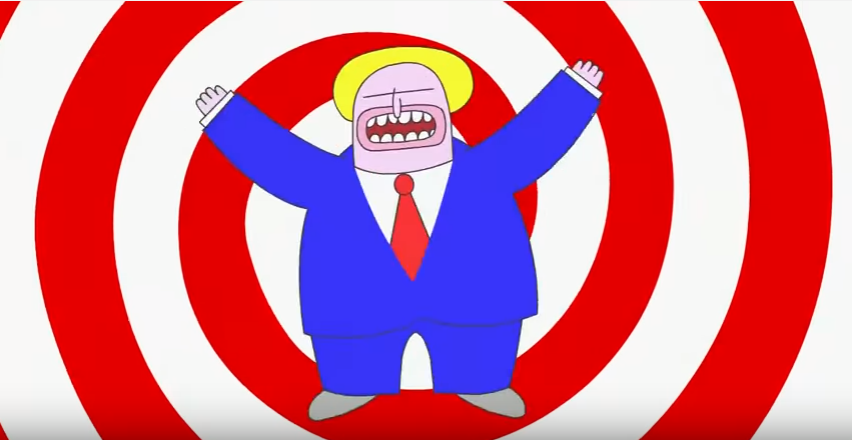 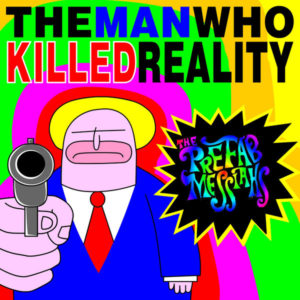 Trump seems more like a cartoon villain by day and recently revived psychedelic pop band the Prefab Messiahs know it. Going beyond the predictable angry rant here they answer the question of how the sixties might have reacted to him with a playful flipping of the bird to an out of touch egomaniac.

Painting the song in dayglo melodies and lysergic harmonies they take clever jabs at him and his supporters (Enemies cower,as he rains a golden shower, on his fans) with a refrain that hits almost too close on these surreal times (and everybody sees exactly what they want to see!). We’d be angry if the song wasn’t so funny and catchy. Turn on your favorite lava lamp and watch the video below for an imagined yellow submarine-esque sequel!