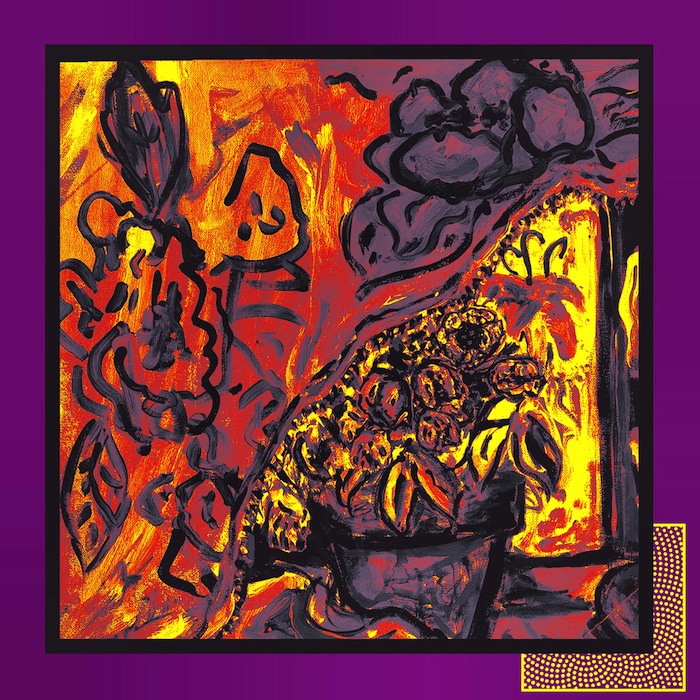 Over the last few years, Perennial has shown the vitality of the Olympia music community, putting out records from styles as disparate as noise rock and synthpop with a catalogue as ever-growing as it is eclectic. The Moving Pictures are a relatively new act featuring the man behind Perennial Records as well as members of Grass Widow, White Boss, Milk Music, and many others. The band exists as an odd, nebulous mix of nostalgia, pastiche, and imagination. Most of EMDR PTS 1, 2, + 3 falls somewhere between New Zealand indie rock of the 90s and the synthpop and industrial coming out of the UK in the 80s. While a track like “Family Story” feels firmly indebted to Psychic TV and, arguably, even Current 93, songs such as “Everything For Baby” or “Genet’s Rose” exist as much as a reworking of Xpressway artists like Peter Jefferies or early Alastair Galbraith. Even with international acts feeling like the primary touchstones, The Moving Pictures remains strongly indebted to music of the American underground as well. These influences are most notable in “Family Story Reprise,” a song that feels like it is channeling the spirit of fellow Olympians Beat Happening, and, to an extent, in the laid-back grunge of “Song 81” – recalling early Milk Music. EMDR PTS 1, 2, + 3 is a shifting, enigmatic record highlighting to potentiality of pop music in the American underground as well as a testament to both the creative drive of The Moving Records and the energy of Perennial.