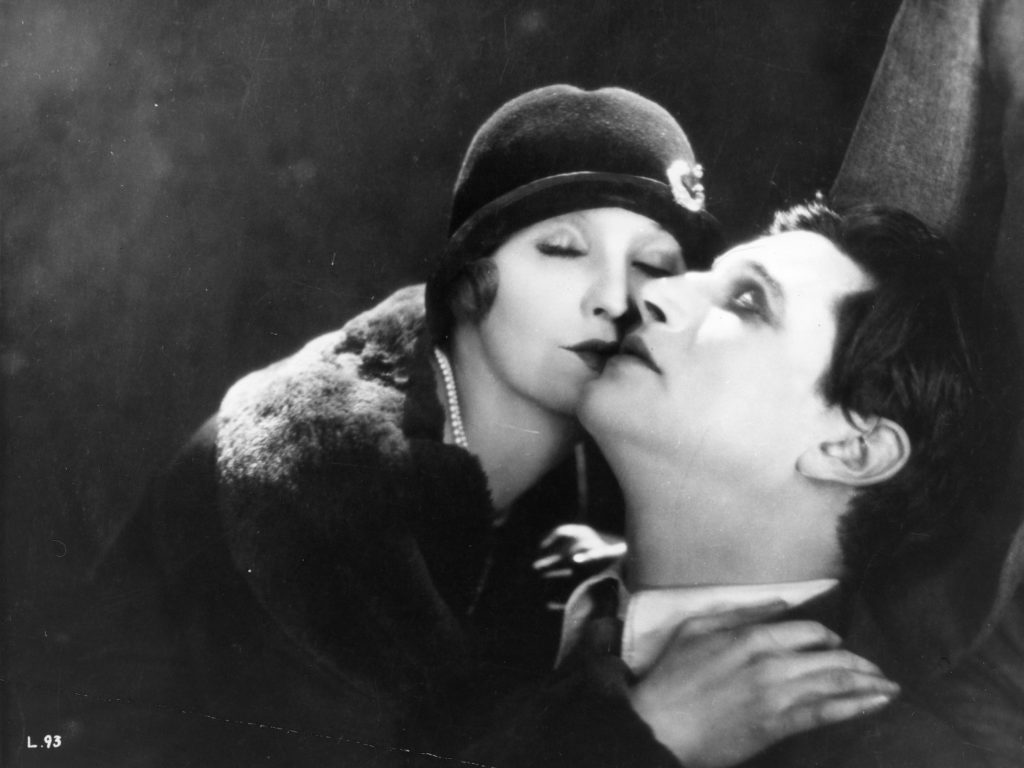 Who else remembers the story of Jack the Ripper? Anyone? I imagine you do, because just about every decade there’s a new film or television show depicting those events. Alfred Hitchcock’s third film, 1927’s The Lodger: A Story of the London Fog, is yet another of those kind. A silent film, this screening will be accompanied by live music.

A secretive young man (Ivor Novello) pays to stay in the Buntings’ spare room. The couple’s adult daughter, Daisy (June Tripp) and the lodger become close. Meanwhile, a killer, the Avenger, is on the loose, targeting young blond women in the area. Could the mysterious lodger have anything to do with the murders?

This film is not necessarily remembered as one of Hitchcock’s standouts, but it is worthy of consideration, despite being a silent film. As one of his early films, it foreshadows his career, combining thrills, suspense, and history.