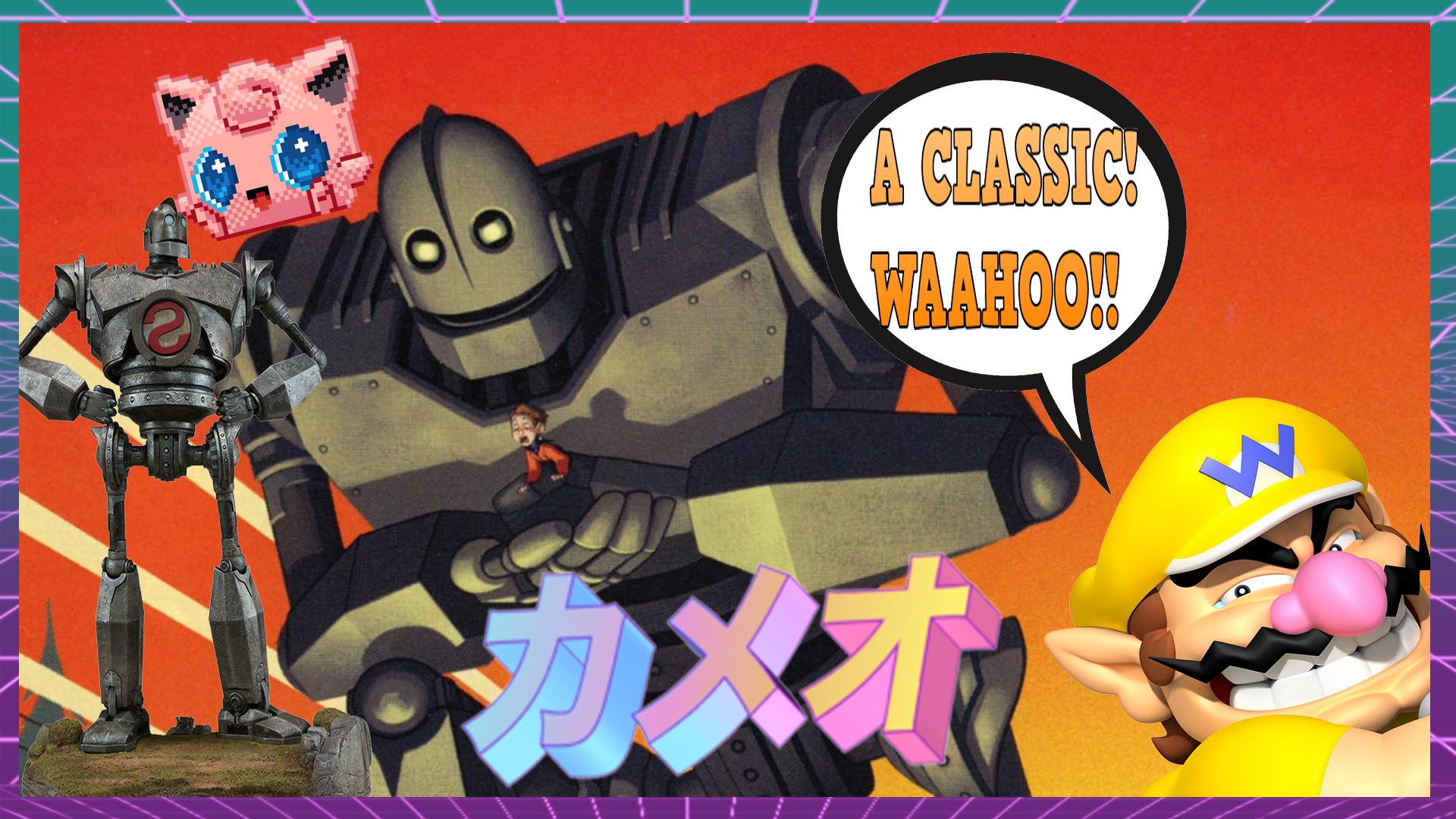 Any fan of Western Animation who has not seen Brad Bird’s masterpiece The Iron Giant is doing a disservice to themselves. It is a masterful debut by one of our most competent living directors and by my judgement his most resonant work. 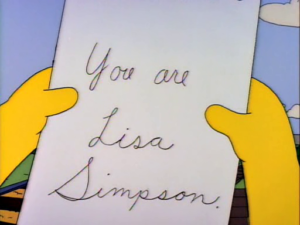 Brad Bird served as a creative consultant for the first eight seasons of The Simpsons — without a doubt the finest eight years in the show’s now thirty-some year history — and in many ways The Iron Giant works as a companion piece to the program. A look into suburban America. A weave of fractured people and family. A surprisingly poignant tale.

Now, most people don’t think of the Simpsons as a particularly heartfelt show but anyone who’s seen those early years and remembers the words, ‘You Are Lisa Simpson,’ knows what I’m talking about. So don’t @ me.

Anyways, for those not in the know, The Iron Giant is a story about a boy who finds a peaceful alien robot in a small Maine town during the Cold War calamity. Of course, by the end, it’s revealed that the real monster… was mankind! It also failed terribly at the box-office. 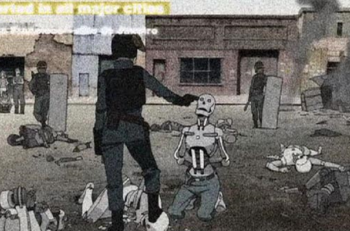 Was the Animatrix inspired by The Iron Giant?

Perhaps people weren’t so keyed into the gentle realism. Outside of the fact there’s a giant alien robot voiced by Vin Diesel, it’s a pretty grounded work. Not so far as Miyazaki’s The Wind Rises, but much more than say, The Boss Baby… Or even Bird’s later work, such as The Incredibles or Ratatouille. Contemporaneous reviews of Bambi criticized it for it’s lack of a fantastical element so maybe people just don’t like no serious-talk in their damned cartoon funny pictures!!!

Or maybe it wasn’t promoted well.

Whatever the case, The Iron Giant circulated well on home-video and eventually received a remastered and extended re-release. The titular character is also the original monosyllabic-alien-voiced-by-Vin-Diesel, so step the fuck aside, Groot!

Watch this movie, everyone! It’s great!