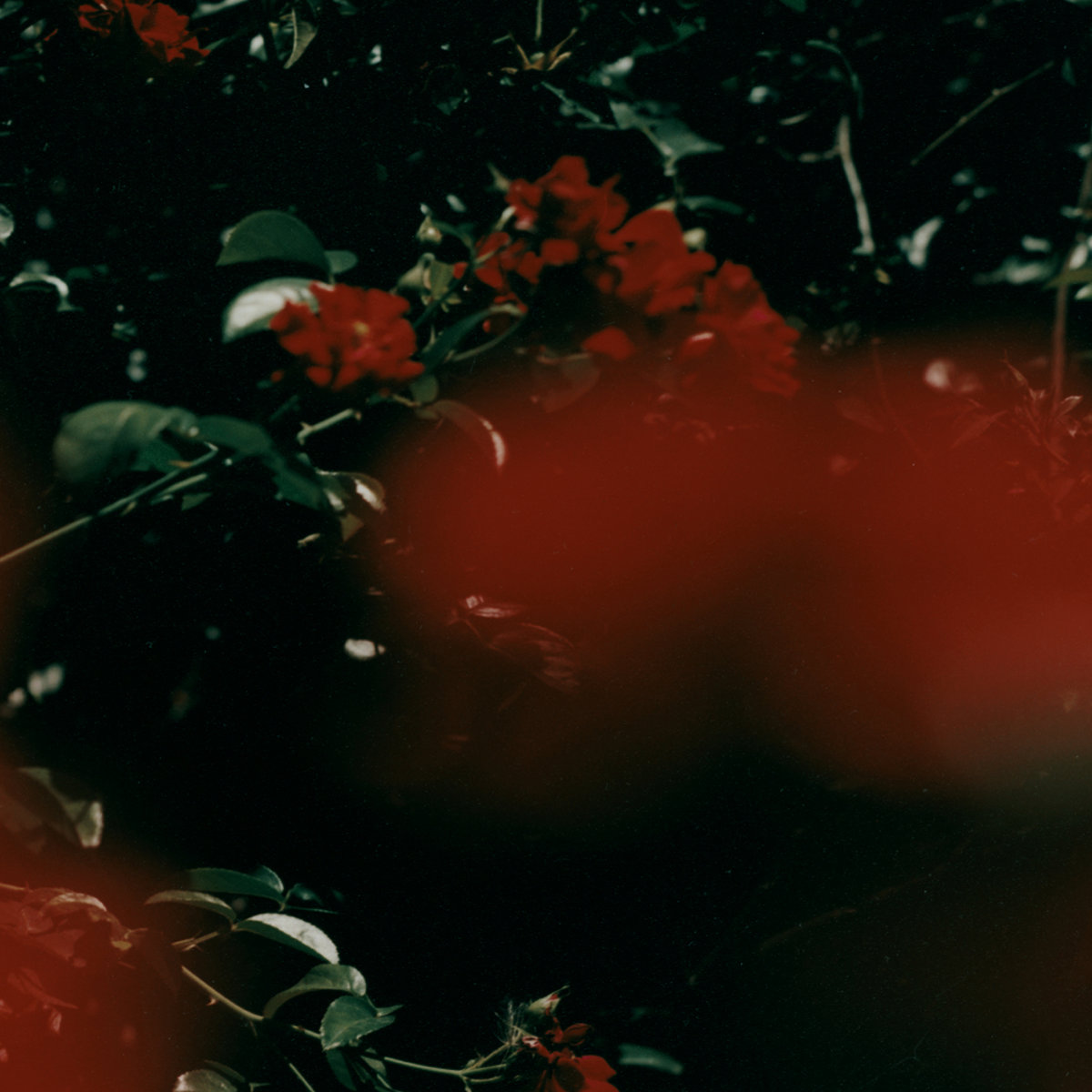 On this five song set, The Guiding Wave’s new EP To Dance Around Love will face you up to an electric breeze of postpunk philosophy and make repeat play a new norm.

Coming out of the gate, C. Nealon’s vocals impart the feeling that you’ve been running for a long time but it’s not quite time to rest yet. Thought provoking questions like “how do you say goodbye to an empty room?” project out of Nealon’s mind as if to challenge us listeners to decide for ourselves. This relatable pondering is served on a wireframe of overdriven bass from Alex Consentino that recalls My Bloody Valentine’s “Isn’t Anything”. While listeners surf The Guiding Wave, Nealon and Spencer Benson raise the tide even higher with their bright, crunchy guitar work that rewards headphones listens with effective stereo separation.

In less than twenty minutes The Guiding Wave fully exercise and display their capacity to maximize their presence in a small space. The EP is streaming on bandcamp and can be downloaded at a floorless pay-what-you-want price point, so what are you waiting for to give it a spin? Oh, right, yeah, physical copies rule! Fear not (unless you waited too long)! A limited tape run is available now from Département too.