It should not be news to anyone reading this that Halloween is the best goddamn day of the year, a time when watching horror movies, eating candy, dressing up funny, and listening to the Misfits are not only accepted, but actively encouraged. But when you’re too old to trick or treat (unless you want to be put on a list), and too uncool/cool to make the Halloween party circuit, Halloween can feel a little anticlimactic; it’s hard to put the energy into a great costume if you’re just going to stay home and watch AMC Fearfest. Fortunately, Halloween is a rich source of inspiration to film programmers, and Boston’s rich cinema scene has no shortage of happenings to center your Samhain. Here’s a quick rundown of your options for local cinematic spookery. 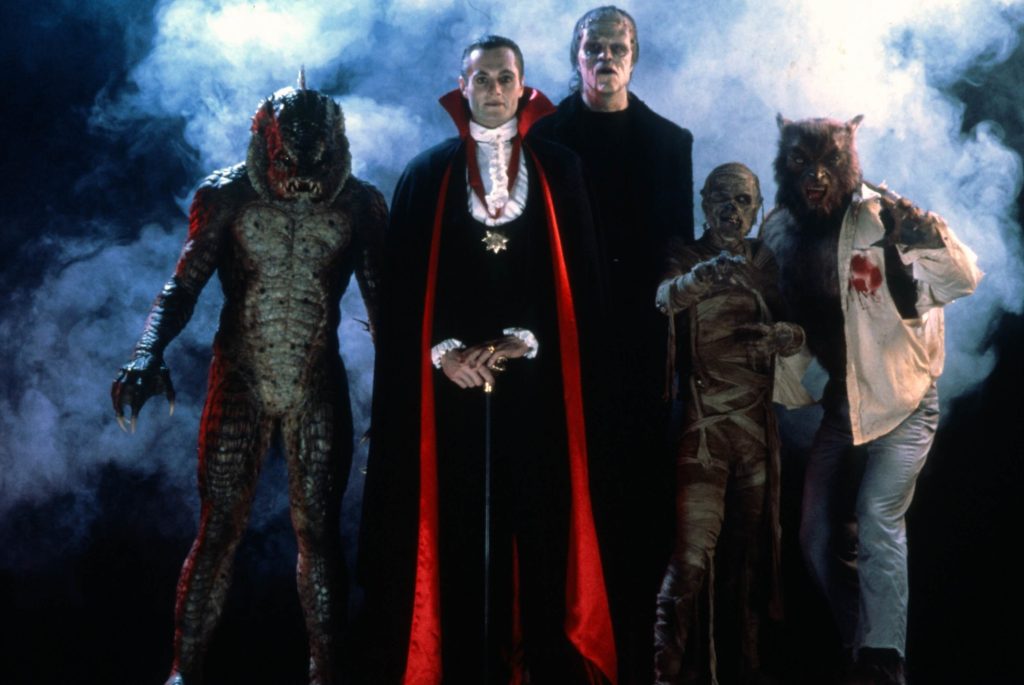 The Brattle kicks things off nice and early at 11:00 AM with their self-explanatory Saturday Morning All-You-Can-Eat-Cereal Cartoon Party – Halloween Edition, a three-hour spooktacular of vintage cartoons, commercials, and PSAs curated by the great Kier la Janisse (accompanied, of course, by a vast array of sugary breakfast confections). The party continues at 3:30 with the beloved kiddie creature feature Monster Squad, featuring a script by Shane Black, Tom Noonan as the Frankenstein monster, and the definitive exploration of Wolfman’s nards. The Brattle’s programming closes with the latest tour from Everything Is Terrible, which is not strictly Halloween-oriented, but still decidedly costume-friendly – check out Alex Schab’s write-up here! 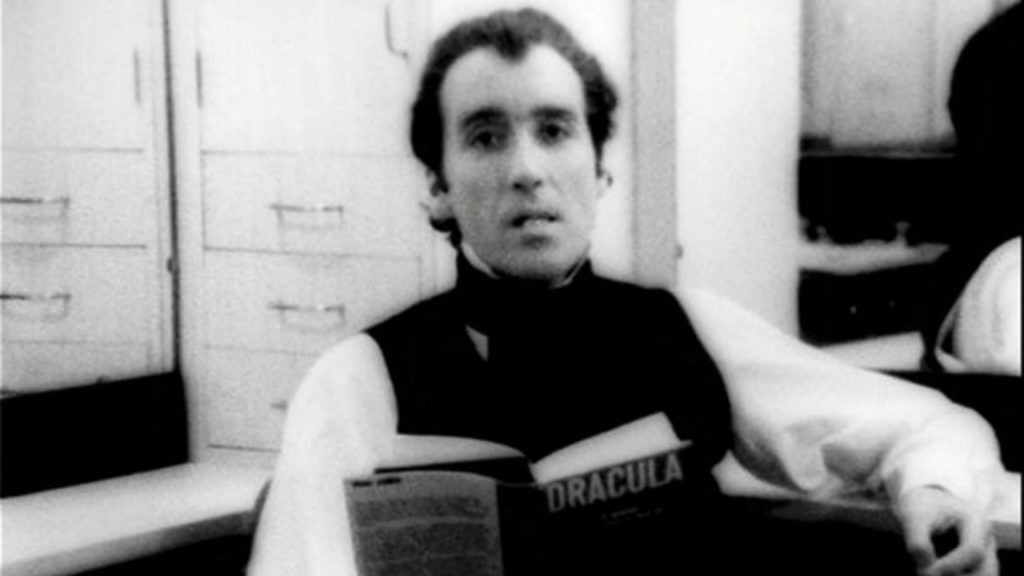 For those who prefer their creepshows a little higher brow, the HFA has you covered. First, at 7:00, comes Body Double, Brian De Palma’s homage to the psychosexual motifs of Alfred Hitchcock (okay, one of Brian De Palma’s homages to the psychosexual motifs of Alfred Hitchcock). Things get weird at 9:00 with Cuadecuc, Vampir, Pere Portabella’s mind-bending meta-documentary mixing behind-the-scenes footage of the making of Jess Franco’s Count Dracula (starring Christopher Lee!) with political commentary on the real-life horrors of Generalissimo Francisco Franco. For good measure, Cuadecuc will be accompanied by A Distant Episode, the latest 16mm short from HFA fave Ben Rivers! 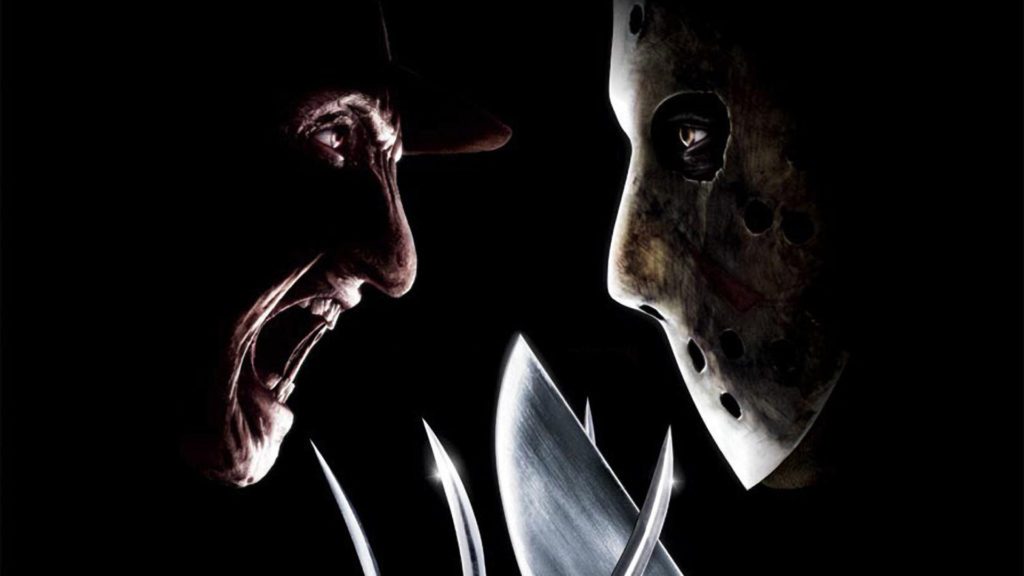 It might seem a little late for a trip to the drive-in, both in the sense that it’s mid-autumn, and the fact that it’s 2015. Fortunately for us, the Mendon Twin Drive-In is keeping the faith, both by soldiering into the millennium and by programming awesome nights of themed programming! Beginning around 7:30, the Twin pulls out the big guns with a double feature of Friday the 13th and A Nightmare on Elm Street – both original versions, natch. Just try not to doze off or get frisky; I know a couple of guys who don’t take kindly to that. 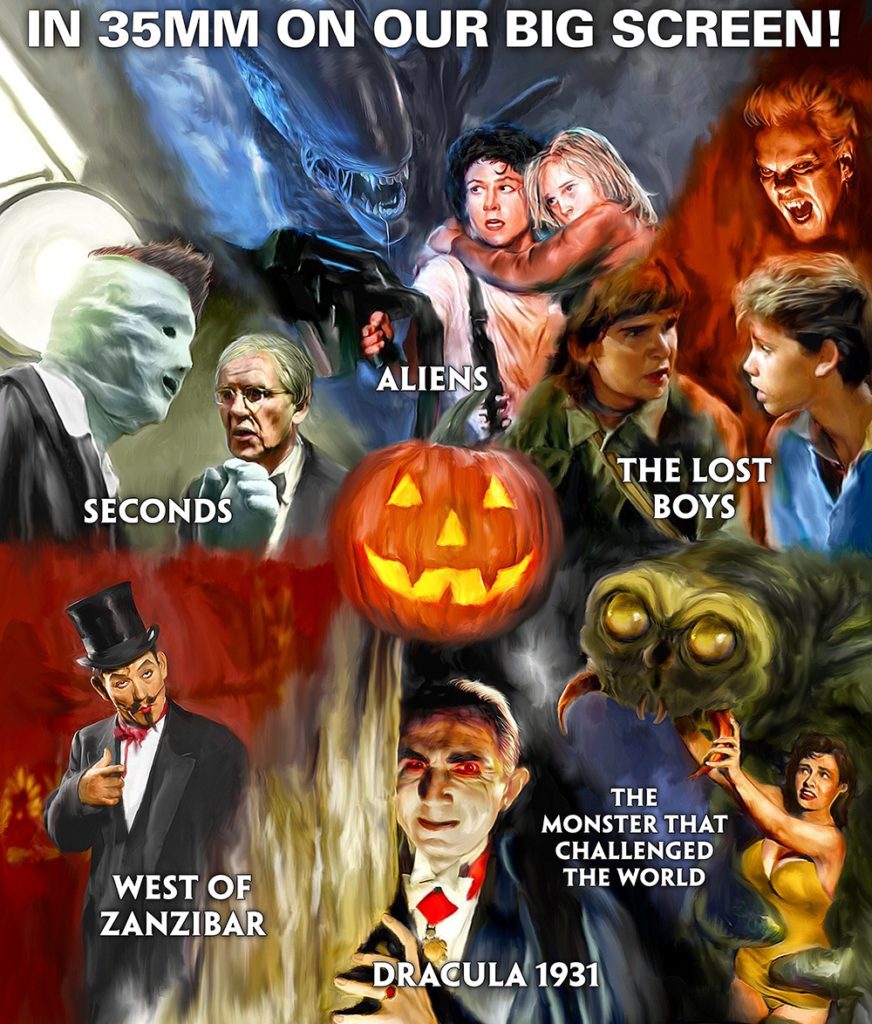 Here’s where the serious festivities begin. At noon, the Somerville Theatre begins their annual 12-hour Horror Marathon with a screening of the silent Lon Chaney classic West of Zanzibar, complete with live organ accompaniment by Jeff Rapsis! What follows is a roughly chronological jaunt through fright film history, including the original Bela Lugosi Dracula, killer mollusk creature-feature The Monster that Challenged the World, John Frankenheimer’s existential trip Seconds, James Cameron’s hyper-charged sci-fi sequel Aliens, and the insanely fun teen-vampire classic The Lost Boys. The marathon wraps up around midnight – which means, if you hurry, you can make it to… 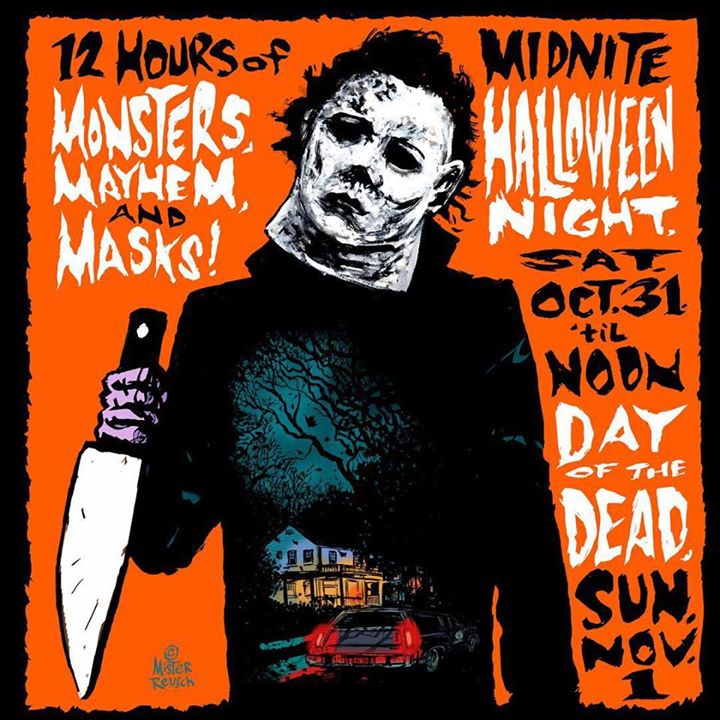 …the Coolidge’s 15th Annual Halloween Horror Marathon! A true Boston horror tradition, the Coolidge marathon runs from midnight to noon – which, taking daylight savings into account, makes it 13 hours! Headlining the ‘thon this year are the beloved horror anthology Trick ‘r Treat and the notorious slasher sequel Halloween II; the Coolidge is tight-lipped about the rest of the line-up, but word is that all films this year are set on or near Halloween itself! This is all on top of the costume contest, live music from Dust Witch, trivia interludes from Old School Game Show, and loads of trailers, shorts, and assorted Halloween ephemera! (On a personal note, this will be my tenth (!) year attending the Coolidge Marathon, and I can vouch for it as some of the most fun you can have in a movie theater. Just remember: Dunks opens at 5:30, so you can make a run to refuel after the third movie or so!).