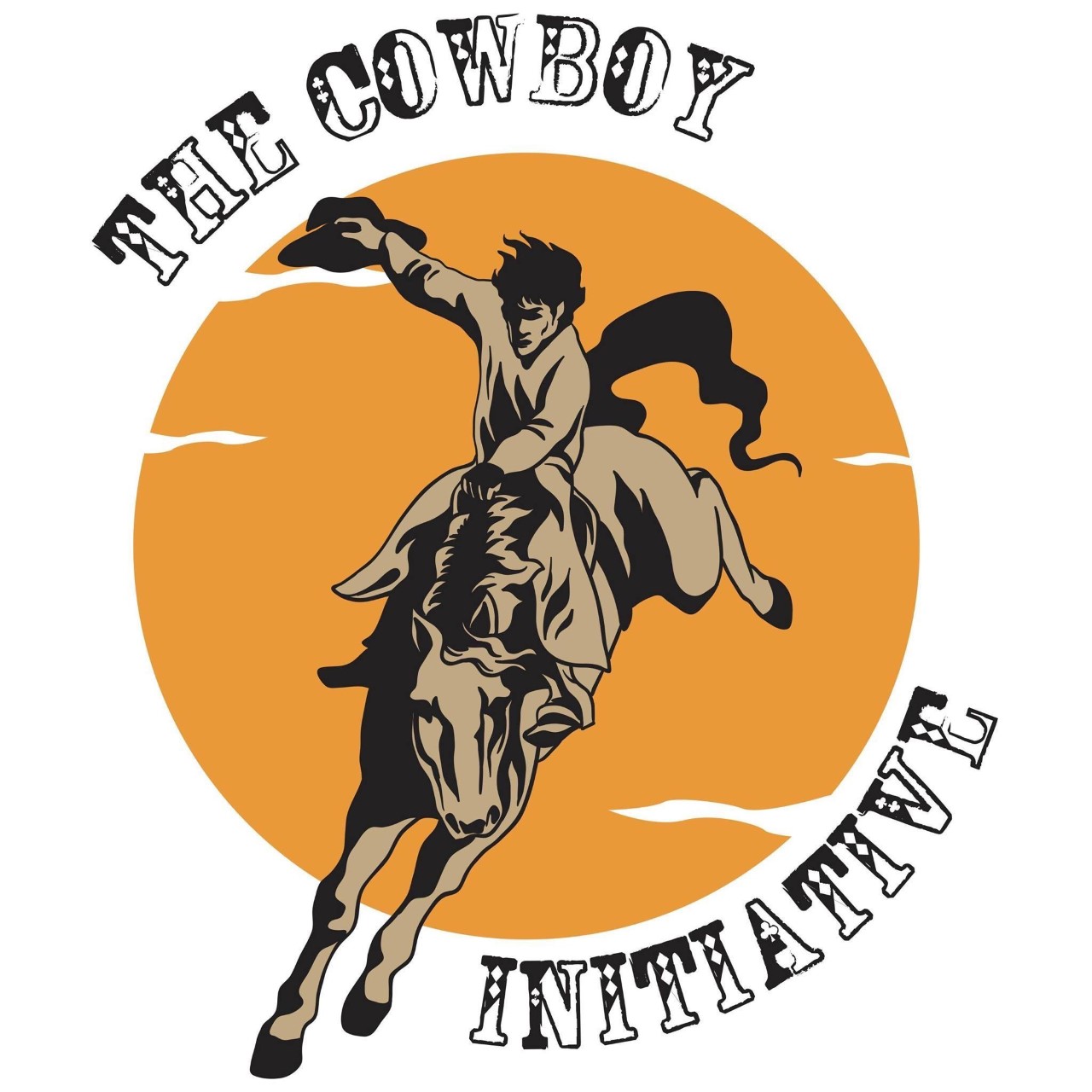 Brandie Blaze’s Late Bloomer starts off with a bang: “Only 1 Me” is an anthemic tribute to self-confidence, filled with Blaze’s incendiary bars. Empowerment is thematic on the album, prominent in tracks like “Model” and “Heartbreaker” (which features a killer verse by Red Shaydez). And yet, Blaze simultaneously keys into a deep vulnerability that leaves us speechless. The album is one stunning example of the queer femme excellence that’s currently dominating Boston’s hip hop scene.

Don’t Hit Me Up by Raavi & The Houseplants

Gigging nonstop over the past year, Raavi & The Houseplants have established themselves as one of Boston’s hardest working bands. Consequently, the band’s shining debut record Don’t Hit Me Up sounds effortlessly tight. We find ourselves obsessed with the record’s groovy rhythms, enveloping production, and anthemic vocals.

On Carinae, we are treated to eight hallucinatory slabs of psychedelic-rock perfection. After touring for years, the Western Mass veterans have finally delivered fans a piece of their transcendental live show on-the-go. The album is a crowning achievement with its explosive riffs, far out effects, and airtight performances.

Feels Funny makes you feel the right kind of weird. The album brings on waves of nostalgia while its playful lyrics toe the lines of reality. Featuring a wide array of styles, the album keeps your interest across its runtime. From the irrepressible dance-punk of opener ‘Chickadee’ to punching pop-rock of closer ‘Joy World,’ we found ourselves obsessed with every inch of this creative feat of a record.

The most recent release from the Boston band features angular guitar work meeting emotional vocals. On Retired the group has mastered their sound. It’s tattered and torn, and everything we could have asked for. We can’t wait to see what they do next.

The most recent release from Boston’s Lady Pills is a punishing listen. Patient and brooding, the group uses space and texture to their advantage. On ‘Tides’ we are treated to angelic vocals before the tune erupts into a crushing crescendo. Across Pink Void, moments of sheer catharsis like this are carefully calculated, leaving us completely mesmerized in the process.

Stain Your Tongue by Houndsteeth

The indie-pop duo returned with their strongest release yet in 2019. Stain Your Tongue is full of pop sweetness and eccentric brilliance. Here, Houndsteeth are at their absolute sharpest with a set of songs that are experimental in composition, but remarkably still earworms.

Cooper B Handy’s music can be tough to describe. Wonderfully lo-fi and off the wall, Lucy at one moment makes us laugh, and at the next touches our hearts. Across this tape of off-kilter pop gems, he shows us the wide range of his talent and songwriting style.

Across her most recent release, songwriter Brennan Wedl delivers a gorgeous set of touching vignettes. Completed with its glorious production, we find ourselves lost in the music. Upfront and completely vulnerable, Holy Water Branch is a refreshingly disarming listen and easily one of our favorites of the past year.