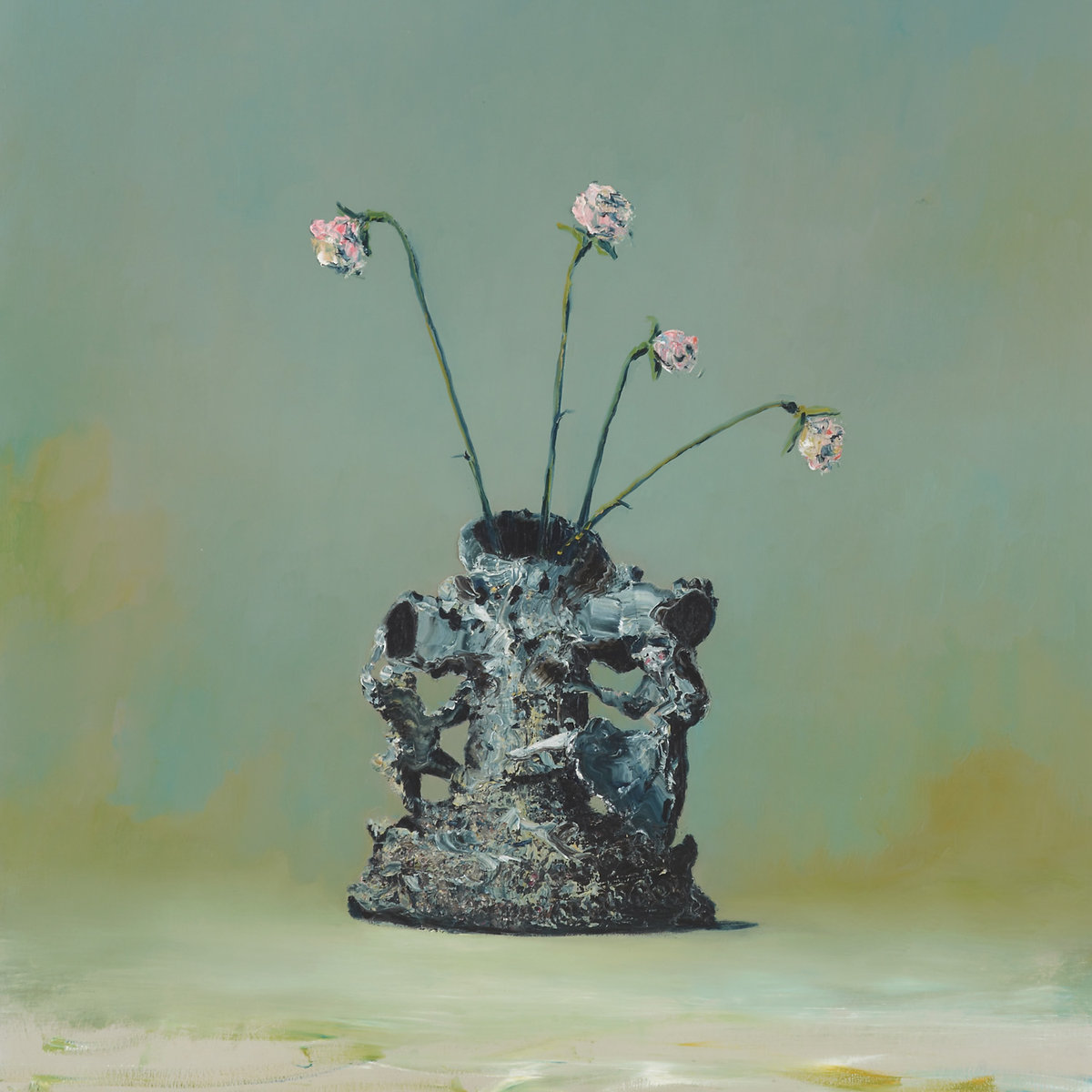 If you attempt to dive into Everywhere At The End Of Time with no previous knowledge of the long-running (by long, I mean seventeen years) Caretaker project, then you’ll most likely be wondering what you’re listening to…or what you’re supposed to be listening for. So, if you don’t mind a bit of reading, I suggest starting out with this article to get up to speed.

The man behind The Caretaker is Leyland James Kirby. Since 1996, he’s been hitting us with deconstructed, dark, butchered pop music turned noise, as V/vm, and raw, hair-raising soundscapes as The Stranger: all released under History Always Favours The Winners.

The Caretaker project was born in 1999, with Selected Memories From The Haunted Ballroom, inspired by none other than the haunted ballroom scene in the classic Stanley Kubrick film, The Shining. That particular record marked the beginning of a twenty-year series of somber ambience and the sampling and manipulation of old 78s. Back in 2011, An Empty Bliss Beyond This World, spawned yet another concept for The Caretaker to run with, focusing on Alzheimers. You could call him a master of mood pieces, considering how long he’s managed to reuse and recycle the same songs to shape various conditions.

Now, what Kirby has planned is a gradual release of six albums, with six-month gaps between each one, spanning a total of three years. His idea was to give the project dementia, exploring the processes of memory, denial, and loss, starting off with a painfully haunting soundtrack of processed big band music. It will slowly deteriorate over time with signifiers such as distortion, missing pieces, noise, and then absolute nothingness. The stripping away of all – signifying the end of The Caretaker.

To be clear, Kirby does not have dementia, the project does. While it does technically make sense to end a series that has always dealt with memory in some way, in this fashion, I find that it is a displeasingly romanticized way of thinking about a disease that is anything but fortunate. Creating a fictional experience from something that carries so much serious weight just doesn’t seem kosher, but let’s move on!

Everywhere At The End Of Time is indeed a well thought out and highly specific record. Musically, everything seems pretty straight forward: looped 78s with some noise, reverb, and chorus effects. You will eventually begin to hear some phrases missing here and there, each for a specific reason that will reveal itself in the later stages. However, one piece that I do find worth mentioning is the last of the second stage, “D5 – The Way Ahead Feels Lonely.” This is the first obvious indication of blurriness and the slipping away of memory. Then, it seems as though there is one last warning, or a glimpse of reality before it begins to slip away again. There is something eerily gorgeous, yet saddening, about this one. Leaving you alone in the middle of a gray ballroom of fleeting memories, whether or not you choose to acknowledge it just yet.

Watch/Listen to Stage 1:
“Here we experience the first signs of memory loss.
This stage is most like a beautiful daydream.
The glory of old age and recollection.
The last of the great days.”

Listen to Stage 2:
“The second stage is the self-realization and awareness that something is wrong with a refusal to accept that. More effort is made to remember, so memories can be more long form with a little more deterioration in quality. The overall personal mood is generally lower than the first stage at a point before confusion starts setting in.”

From the sound of Stage 2, I’m hoping that the remaining four stages will unfold into an unpredictable goodbye. Stage 3 is scheduled for release in September 2017.