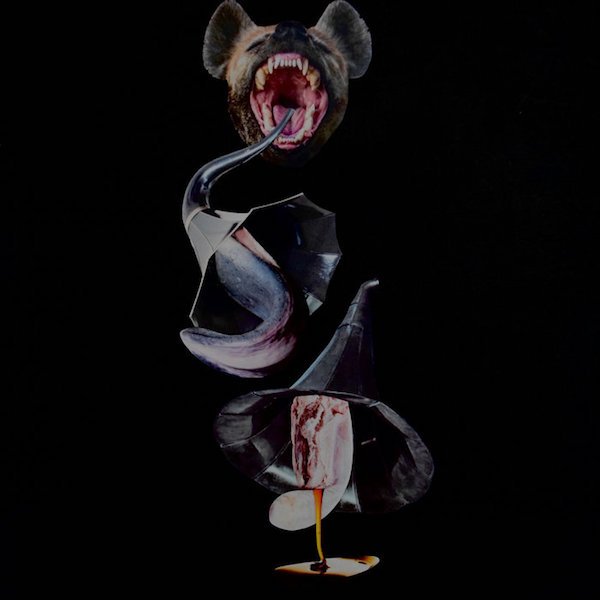 Open your ears and soul, and kneel at the altar of the Asthmatic. The Portland, Maine artist behind the avant-garde project, Sigrid Harmon, creates haunting sonic collages of synthesized sermons in Strange Tongues, that debuted this past April.

The release highlights the Asthmatic’s longtime strength of creating grandness and immediacy in each track through striking lyrics and stark instrumental statements. Take, for example, “It’s Believed,” an improvised song recorded in a single take. The moaning synths drip in a sonic cathedral that Harmon crafts with echoing vocals and ambient choral sounds, as if soundtracking a cinematic scene set in an otherworldly church.

Meanwhile, tracks like “The Stateroom” show off the wordsmith-like strength of the Asthmatic. Each line is essentially punk poetry filtered to remove the raw grime. Harmon then polishes it with a poisoned sweetness peppered with driving, reverberating electronic beats characteristic of new wave. Though that may sound like a stringent formula, the Asthmatic operates on anything but.

Each track is unique, with the only common thread being a willingness to experiment with combinations of impactful sounds and a general haunting narrative. Pieces like “Drugs/Mary Go Round” lean towards musical cacophony whereas “Who Says” appears more intentional, with build up from lines that function as a verse to a louder, robust “chorus.” Regardless of where Strange Tongues journeys sonically, it was built to last, whether that be by burrowing in your subconscious or lingering in your most affecting dreams.