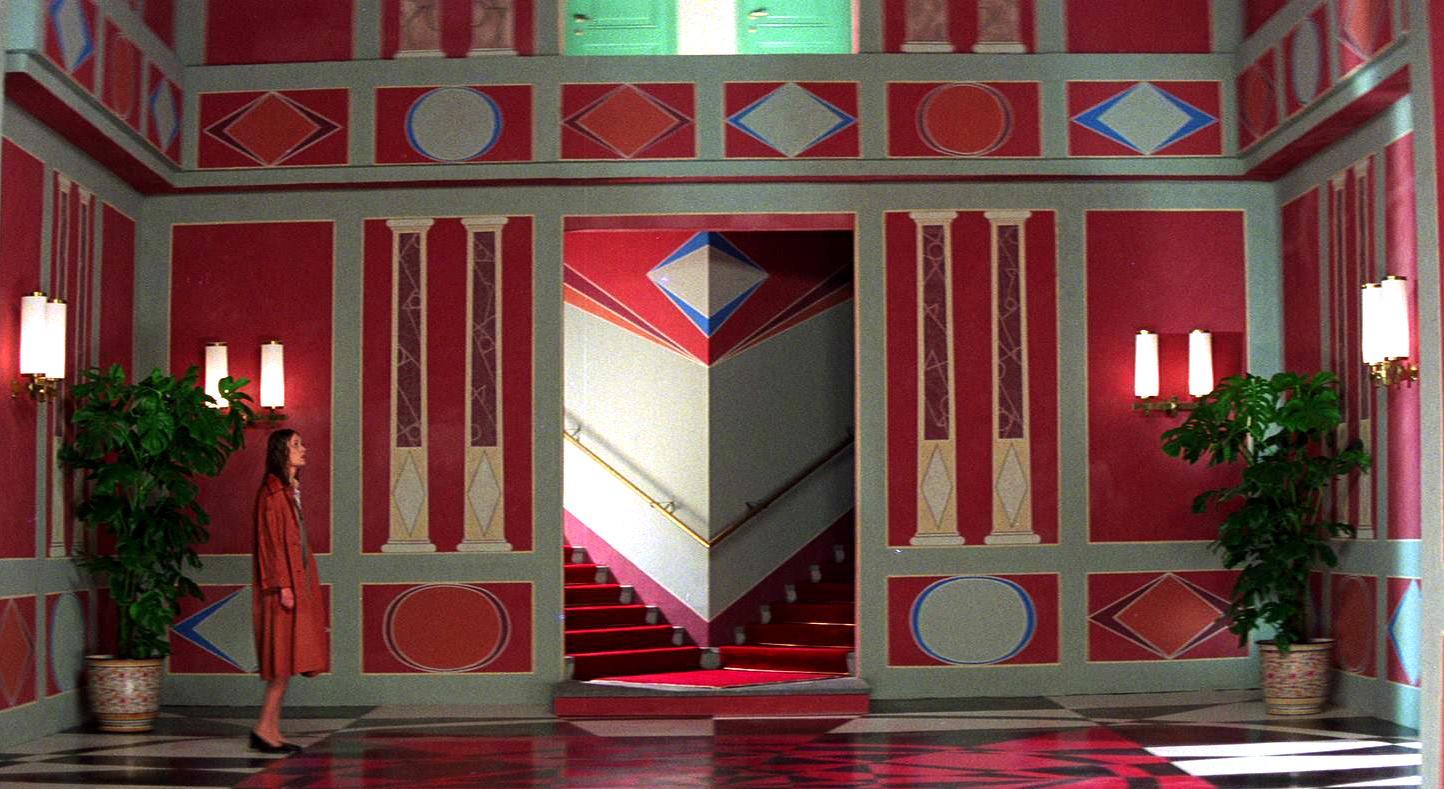 The ’70s kick-started what we now know as the golden age of classic horror. From the first slashers (Texas Chainsaw Massacre, Halloween) to satanic and religious allegories (The Omen, The Exorcist), the genre of horror was starting to be pushed to the furthest limits possible at the time. With all the great American made horror films from this period, who knew the best of the era would be a small Italian horror film by a relatively unknown director this side of the Atlantic, Dario Argento? Released 40 years ago in the year of 1977, Suspiria gave the world a horror film not filled with monsters, but with the unknown– not controlled by one singular entity of evil, but by a whole organization working against you. To put it simply, Suspiria is the work of nightmares. Set in an Italian ballet school, Suspiria follows Suzy (Jessica Harper), a young American ballet artist coming over to become the schools newest pupil. After the murder of one of the ex-pupils, the school is set into panic, with a lot of the classmates contemplating who or what could have killed her, especially Suzy’s bunk mate Sara (Stefania Casini), who suspects something very sinister is at work. From here on out, Suspiria becomes a dazed, nightmare-fueled look into the evil that surrounds our characters. Waiting in the shadows, and hiding their demented intentions from each other.

Working as Part One of a trilogy Argento entitled “The Three Mothers” (with Inferno and The Mother of Tears working as the next two parts), Suspiria introduced a large part of the world to the type of horror that Argento was able to conjure up. The dark lighting and the absolutely gruesome (but far between) death scenes evoke the feelings of a classic fairy tale of sorts in an almost fucked up, dreamy way. All of this is easily brought upon by the absolutely gorgeous cinematography by Luciano Tovoli. With Suspiria, every shot could be used as a dark and gothic painting. Mixed with the bright reds, blues, and greens, it almost feels like you’re watching a legitimate nightmare unfold on screen. In an almost spiritual way, the look of Suspiria brings to mind a more twisted Alice in Wonderland or Snow White and the Seven Dwarfs, the latter being an actual inspiration for the overall look of the film. It’s as if Walt Disney had an incredibly bad dream. For how horrifying Suspiria is, its incredibly hard to look away from just how gorgeous it is.

Top this off with an absolutely terrifying score by Goblin, which is incredibly overwhelming to listen to with its incredibly eerie keyboard and synth sound effects mixed with the almost proto-black-metal guttural vocals, and you have a sensory overload of frightening proportions. Having watched Suspiria various times, I can only imagine how beautiful it would all look in 35mm. Luckily for all you cinephiles out there, Coolidge is going to be showing an uncut and original 35mm print of Suspiria with the original Italian dialogue intact (!!!) this coming Saturday and Tuesday (Tuesday’s showing being a double feature with Inferno, part two of the Three Mothers trilogy). Saturday is sold out, but at the time of this writing there are still tickets left for Tuesday, so even if you’ve seen Suspiria a thousand times, this is a MUST see for any horror fan or cinephile.