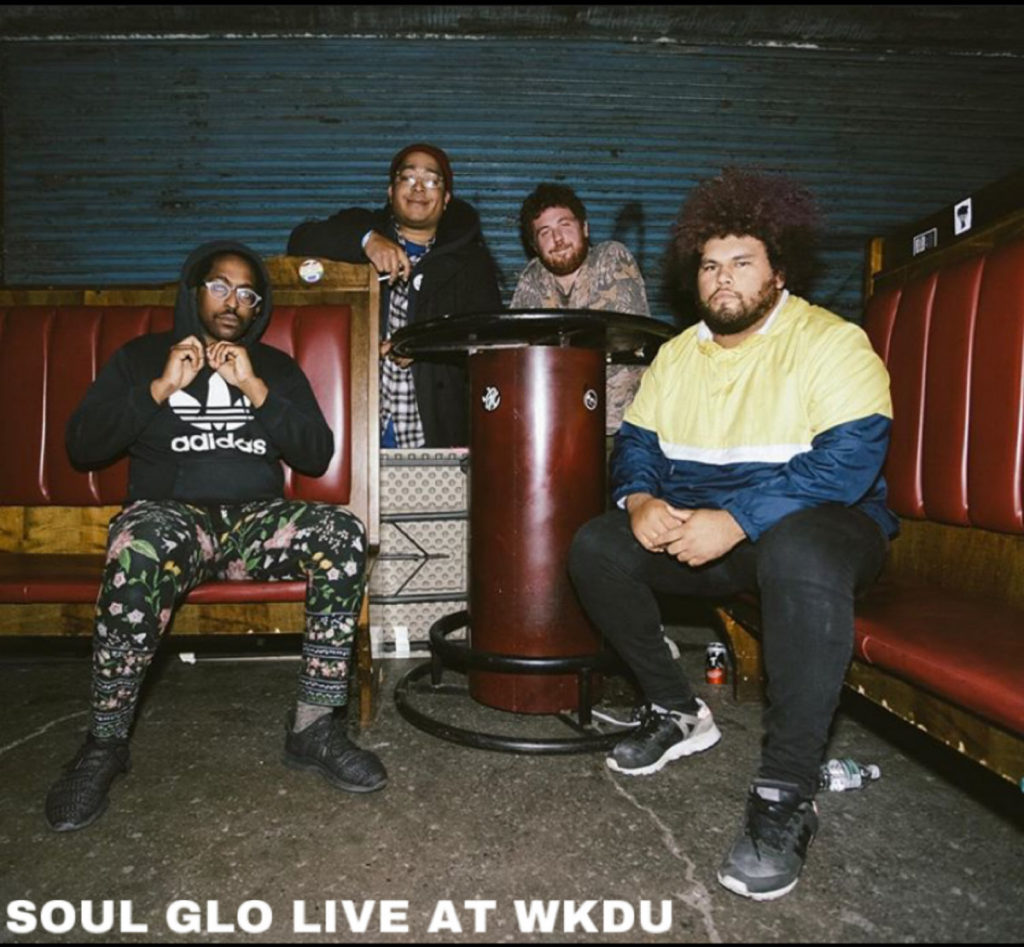 Their release Live @ WKDU grants us a sneak peak into their sound and style which is flying too under the radar for my liking. More bands should take after their brash, political approach to music, whether that is boosting prison reform in their tracks or writing a song about reparations. Soul Glo does not pull punches, and that is just the way punk music should be.

Punk music ought to be revelatory, yet not pander to the listener. In the case of Soul Glo, the music speaks for itself. How they make their music self-refential is what I am interested in most here. They are trying to capture that the making is the point of their art, but it is also a vehicle for speaking their mind, which truly gives the album and their performance energy and power.

But instead of giving straightforward definitions or traditional punk song structures, their is complexity, difficulty, ragged screams, and great dissonance among the guitars and effects that come into play at the back of the recording, yet make their way to the front.

Live @ WKDU is a follow up to 2019’s The N**** IN ME IS ME that came out on SRA records Philadelphia. This album contains live performances of many of the songs on The N**** IN ME IS ME and captures the band, comprised of Pierce, GG, TJ, and Ruben in a raw light, as if you were listening to them in their practice.

For more on Soul Glo, and on Philly hc/ punk music, check out this interview Pierce Jordan and Ruben Polo did with Loudfastphilly and also check out Satanic Ritual Abuse records out of Philly who continue to support great artists.