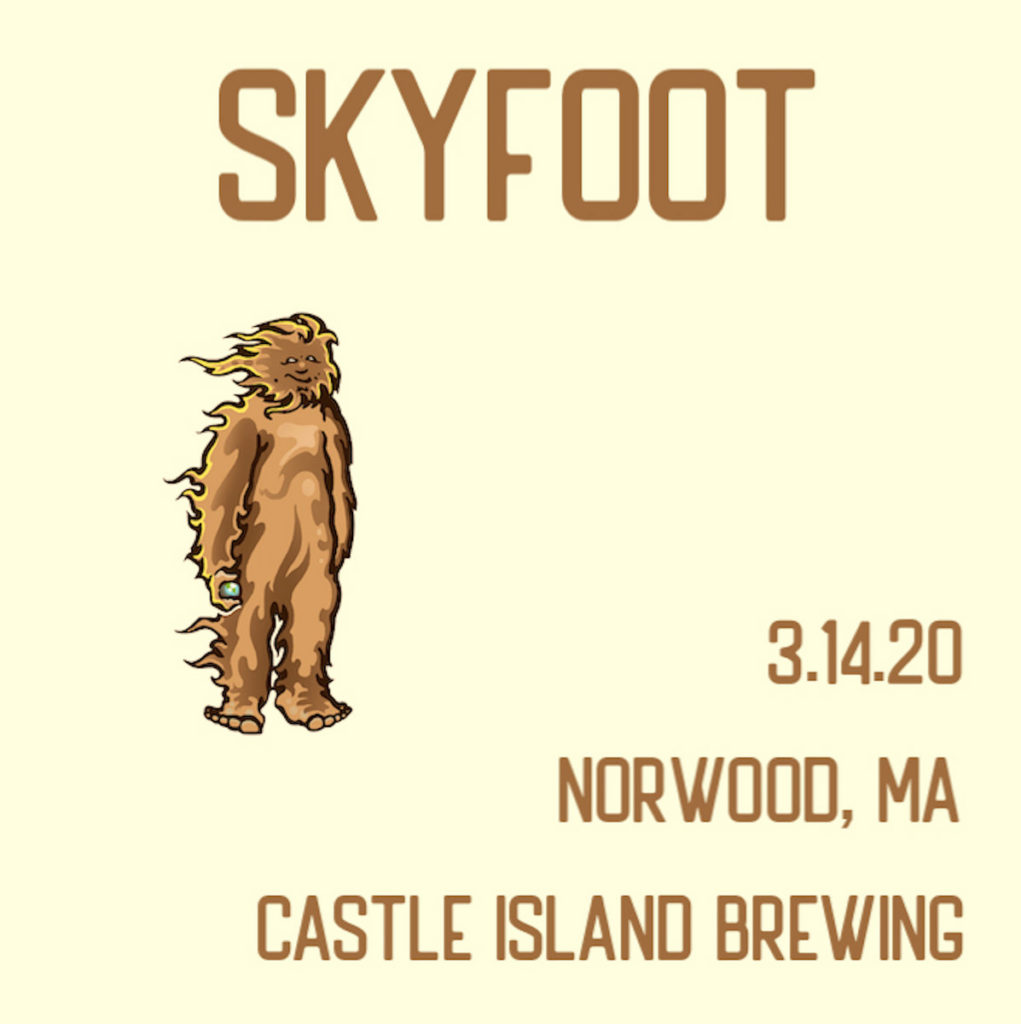 This is an experiment to write without

looking at the screen. I am confident in

my knowledge of the keyboard and my muscle

memory. It comes natuurally. I have made

typos thus far. About 4. I just looked at the

Occasionally I will get terribly

This is a simple task. The true

operatuibm as akways, is to

have something to write…

I looked again. You’ll nptoce that the

formatting is off kilter.

I have to guess when to hit return.

are the really difficult part. It has nothing to

do with the actual forming of words. For instance, Ive

misspelling a word. Hitting delete or a comma or

There is no clear purpose to this experiment. It is

funny though because a simple comma

throws everything off. I havent yet typed

while looking at the keyboard. For the past two paragraphs my eyes

have been closed. The issue, really, are the commas. Periods

and capital letters are no issue.

That is actually incredibly easy.

Spaces, as a clearling act, reset my spatial

I just did minor editing. I left typos in.

is an interesting result of this experiment. I

see what Im typing so I have no added resource

The formatting, as I mentioned earlier

is off. Obviously. I look occasionally to see what

is going on. Ive thought about doing

this for a while. Typically I make each

line similar as far as length in character is

That would require remember positions, thinking

of something to write and also counting letters

and spaces. That sounds terribly

I opened my eyes to read what

is there. I am writing to you as a friend. We

are involved in this experiment together. I

They have broken this session into several bits.

Like I said, I haven;t opened my eyes while typing yet.

Funny. I said opened my eyes. Not looked at the screen.

I find it is easier to close my eyes.

It turns it into a different experience. I am

I have made a bynch of progress on the music

THere are methods of doing all kinds of things

but, as always, there is the issue of figuring

out what to do. lync 00dump httpsL..www.

I have completely lost the plot with this one. I need

to return to the experiment and not

paragraphs. Obviously I will let you know when Im

done. One thing you may notice is I will get

confused and words will shift letters. So instead

of t I will write y. Silly. Okay

U came across the river on a beaituful

moon night and believed I saw a green fox

dead spoon along all along the fat clock

Pause. What? That is the best I can come up with? Lame neo psu

in maybe a 30 second burst.

I knew there was music I wasn;t hearing

and I realized by using location tags I would be

about figuring out how to do it. I realized

rss feeds, outpit into a file and then converted

into a listenable mediu, would be useful.

So, that was half speed, at best. Lets try again

There are several programs that

The experiment has failed. I looked at the screen. I

am looking at the screen now. You will notice that t-

he formatting is better and there are less typos. I a-

m able to edit while writing, including commas. You w-

ill notice the past few lines are different lengths.

For instance, there would be not room to write anyth-

ing above, so I started a new paragraph. Not room? I

am mostly uneducated. Autodidact, I suppose. They ma-

That was a perfectly formatted paragraph. It makes no

sense, but it looks good. I have a problem with that.

The two lines I just made are the same length. It’s h-

ard enough to do it with the eyes open. Like just now.

The last two lines are 1 character longer than the tw-

The funny thing is since I am formatting the lines m-

anually, not depending on word wrap or similar funct-

ion, I am actually wasting a lot of time because whe-

n it transfers to html it will look weird. Different

browser configurations or devices will format the te-

xt depending on the screen size.

This experiment is over.