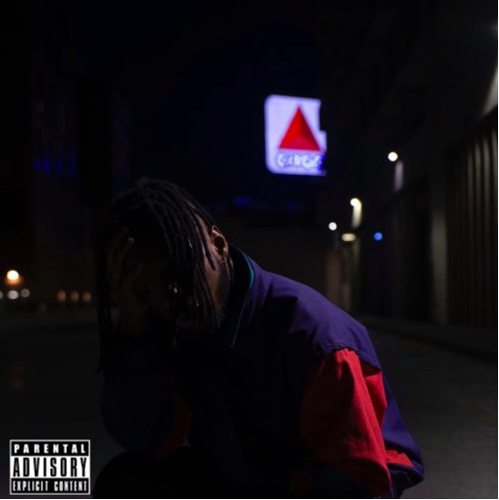 We’re catching Mike Dubb geeking early and that’s how we like it. The Boston-based rapper just dropped his latest hectic freestyle track titled “Regular”, although the verse Dubb’s spitting is far from what the title suggests. Dubb comes in hot out the gates over oakerdidit’s fast paced trap beat, bashing the naysayers, “Nah I ain’t regular”, priming an explosive tirade.

In just over a minute, our boy lets us all know how little time he reserves for haters. This freestyle’s short run time makes for an intense head bobbing groove suitable for a boisterous house party. Within two days of release, the track reached over 1000 plays on Soundcloud, which is sign enough that Dubb’s message is heard.

“Regular” came out of left field considering Dubb’s previous tracks, “Out My Phone” (prod. guala beatz) and “Spiral” (prod. wandrew) carried a more laid back demeanor, discussing themes of attraction and passion over bright new fangled trap beats. This deviation in style shows Dubb’s growing range and potential as a new voice in the hip hop community. On top of his deliberate progression in sound, he’s been playing gigs in the Boston area and has plans of releasing a mixtape this summer.

Want to catch Mike Dubb before he blows up? Catch him on his soundcloud and instagram and keep your eyes peeled for his upcoming mixtape.