Joss Whedon and Tim Minear developed Firefly in 2002, a time set between Whedon’s tenure with vampire slayers and his more-recent foray into the superhero genre.

While the series was short-lived, it made a significant impact on its fanbase and left viewers asking for more time with the series’ complex characters and expanding universe.

When Serenity (2005) came along, Whedon had introduced a different beast. Made less as a continuation of the television series and more as a singular entity, the film upped the ante by reintroducing the series’ characters in a way where they could be understood outside of their episodic development and beyond the overall slow and personal feeling of the show. This was in favor of the sort of action and suspense a film might garner in being self-contained.

Yet despite that shift, the film was still within the original concept: Firefly and Serenity were both designed as a marriage between western and science fiction genres. This was never fully the story of a crew likely to “explore new worlds,” rather, both iterations emphasized the story of people trying to get by.

Serenity was a story of survival.

Locked in the center of that narrative was the role of the space cowboy – an individual who worked the space frontier through any means possible and made the decision to act first, think later. In other words, this film was not the kind of story that had much time for characters like Spock or Yoda. 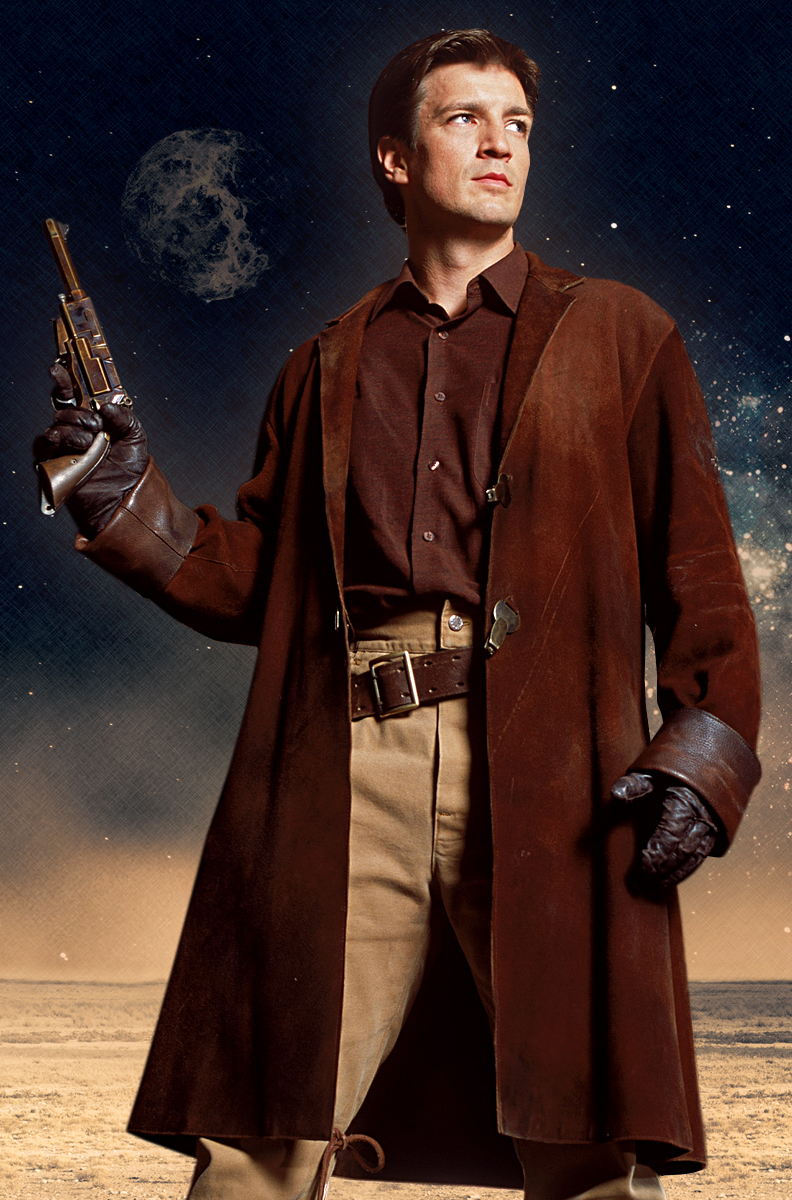 Malcolm Reynolds (played by Nathan Fillion) is probably the best example of this emphasis. A veteran of the losing side, Mal was conceived as an emulation of Han Solo – a reiteration of the not-so-favorite lovable rogue trope. Here was a character who shot first for the sake of “keeping his boat afloat”.

A character who rarely showed the heroic initiative but learned to accept his responsibility and change the frontier for the better.

Serenity does not posit that Mal is a part of the science going on in this universe.

The logic that makes his ship fly, fires his weapon, and informs his alien life is cursory at best. And while there’s a hard time believing that this character captures the same machismo as, say, a John Wayne or Clint Eastwood character (though that might have to do with Fillion’s charm), there’s something to be said about this focus on the everyman. It raises the question: Is Serenity even a science fiction film?

The emphasis on the everyman (i.e. the non-scientist) character is something familiar to the genre of science-fiction. Whether you’re talking about the recent films or the original series of Star Trek, we can’t exactly claim that Captain Kirk was ever science-savvy let alone interested in the logic Spock would reel him in with. But even then, it’s a fact neither that Kirk nor these everyman-type characters were ever the main focus.

The screen was shared with the diverse perspectives of a knowledgeable crew with expertise in different fields. Spock may have claimed the limelight, but he was never the only voice of reason on the ship.

It’s worth noting that Firefly and Serenity share a character who brought a sense of purpose to their universe. The Shepherd was conceptualized as a character who would relate to Mal on an intellectual level and lead the brash cowboy to some form of revelation.

His voice stood outside of the action offering a perspective much like Spock from the original Star Trek. Unlike Spock, however, the Shepherd spoke through grounded, non-scientific means. In short: Where Spock had logic, the Shepherd had religion. 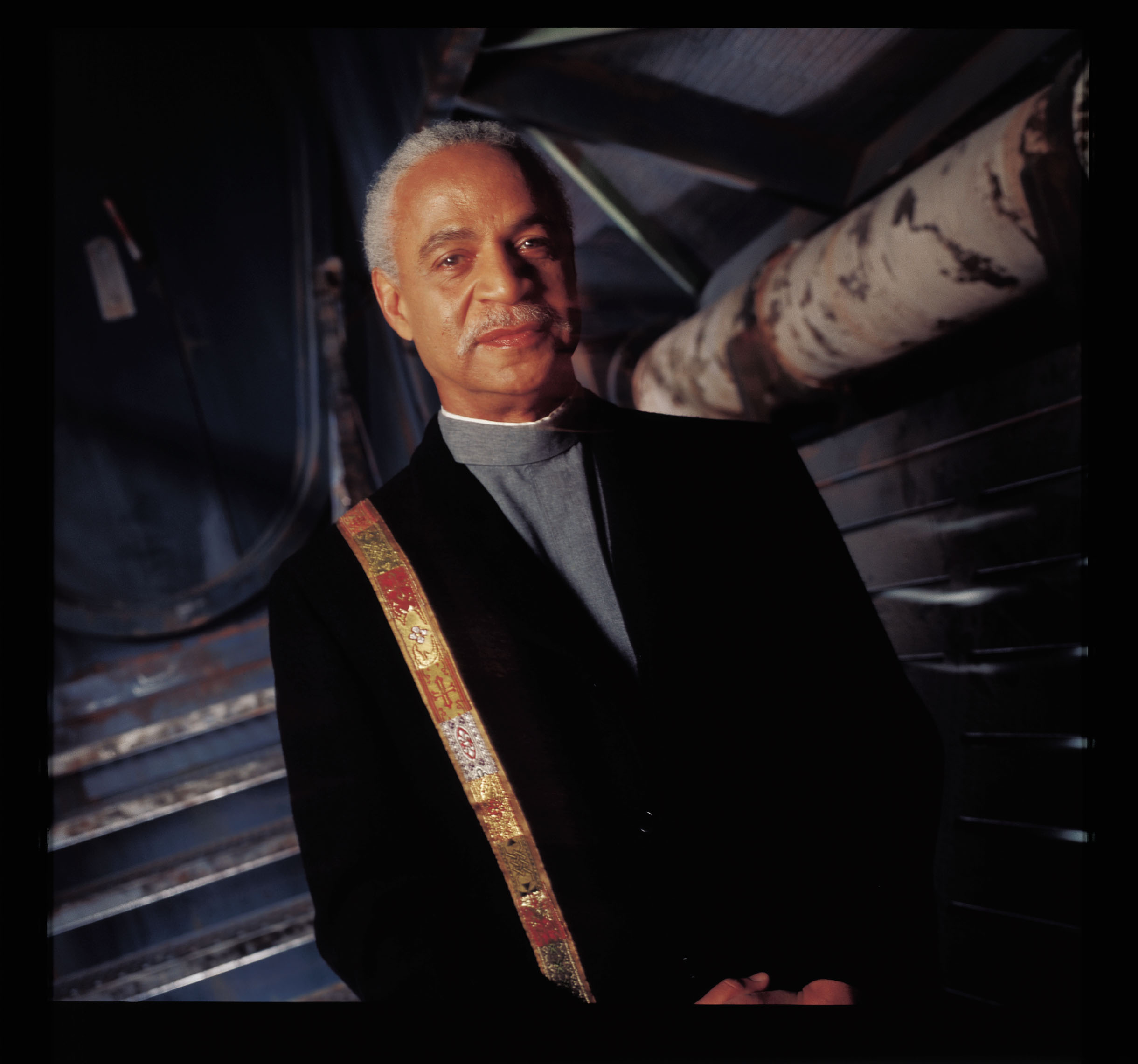 There’s something to be said about replacing science with a more recognizable concept. Because while Whedon is an atheist, he felt his world deserved some form of intellect. The fact that this manifests as religion is important, given Whedon’s fear of having to explain the more science-y parts of the universe having said in the past,

“If you start asking me science questions I’m going to cry.”

The question of whether Serenity is science fiction depends on these not-so-science-savvy characters.

If these characters are our eyes and ears into the universe, and if they’re more interested in providing a grounded experience of the world, then science takes a backseat. These characters loosely understand how things work but by and large use the background logic of the universe just enough to get by. As a viewer, you’re not informed of how far any of the science really goes or if any of this makes remote sense outside of a spaceship or weapon’s immediate use value.

But of course we don’t have the time to fully explore the why and how of this world in the context of a 120 minute movie. Action and exposition simply have to take the forefront to fit a story in those bounds.

In consideration of when Serenity came out, its release nestled between a time when Star Trek: Nemesis gave the kiss of death to Next Generation and George Lucas… well, you get the picture… this was a film that helped turn science fiction films less into detailed explorations than into spectacle-sized action films set in bizarre new worlds.

We no longer have the long expositions of the Force – nor do we really need them – and we’ve had three Star Trek films which fans complain took a large leap from the science-y charm of the original series and films. It may or may not be the case that we’re moving past science-heavy films and growing to appreciate more action heavy tales in space.

From a cultural perspective, we seem to enjoy the familiar story of a space cowboy conquering the final frontier as it makes for a more interesting visual for larger audiences.

Is Serenity to blame for that love? Probably not. Most viewers have an affinity for characters like Han Solo versus others more wrapped in the science or mythos of a universe (i.e. Luke Skywalker). But it does go to show that Whedon’s film didn’t conflict with that notion when he decided to make a Solo-esque character the series’ main star and when the action components of a western overruled science in making this film. 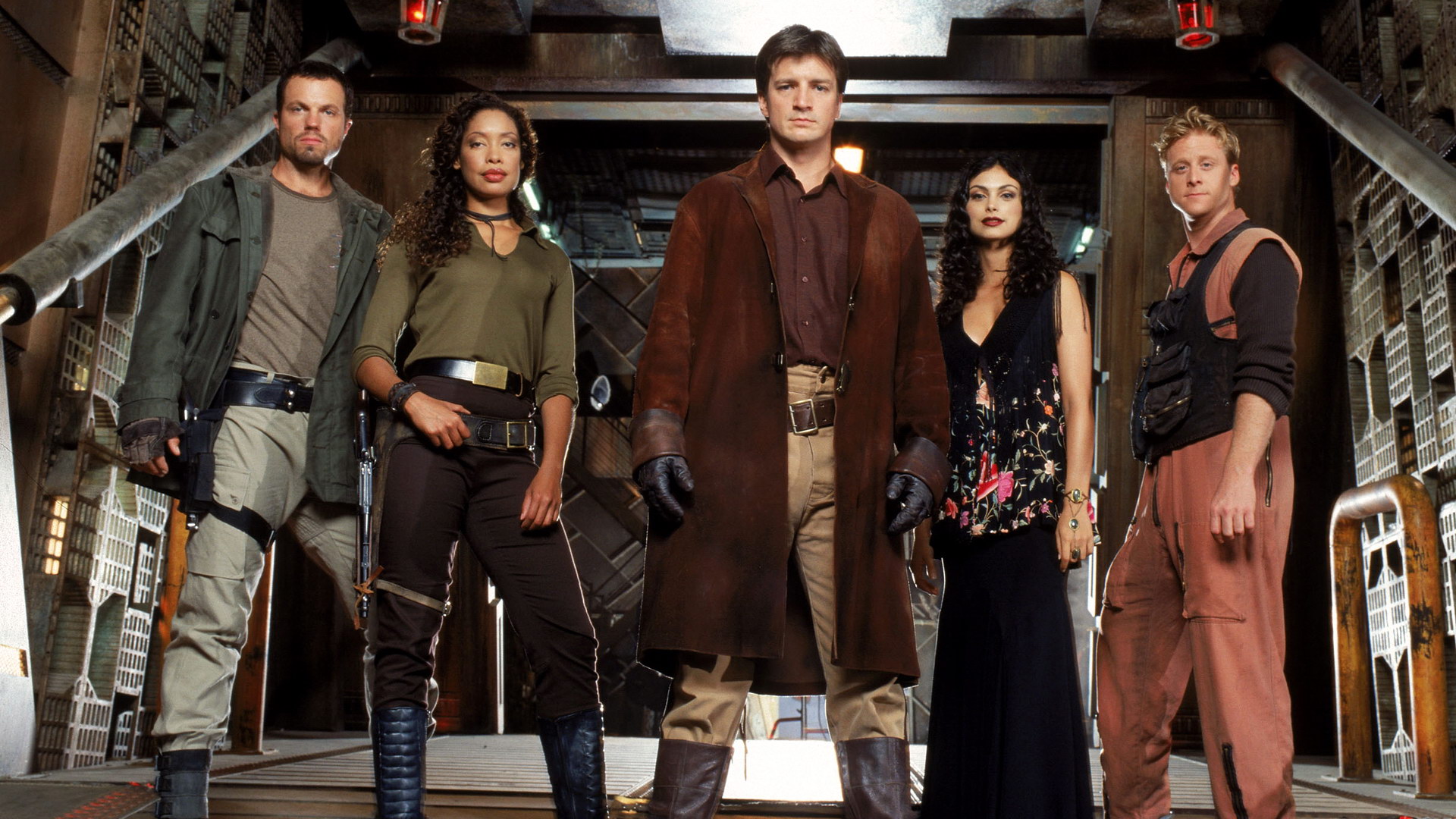 At the end of the day you can argue that Serenity isn’t a science fiction film, but from a personal viewpoint, I’d argue that avoiding a full-fledged science view provided an almost more personal story which created a more genuine depiction of this world and its inhabitants. The average intelligence of the characters never came across as disingenuous nor did their reactions to the world moving around them.

The people felt real and overall this felt like a real experience in a bizarre universe. So even if Serenity doesn’t meet the science measure of a classic sci-fi story, it proved that we’re able to successfully tell different genres wrapped in the fiction of another.

This is almost the same dilemma with the Fast and Furious series as we ask, How important is the suspension of disbelief if it gets in the way of creating memorable and endearing characters? Or does it get in the way?

I can’t claim to have the answer but I can leave you with the most important question Serenity leaves its viewers:

Where did Mr. Universe get that weird sex robot?