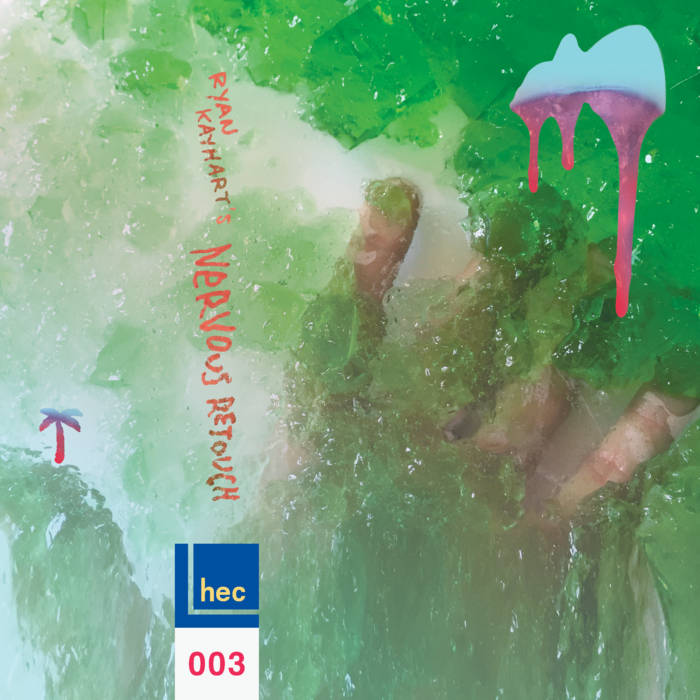 I had the bizarre experience recently of seeing a split second burst of a UFO. It never happened before, and I must admit succumbing to terror. Many, many, many years have I trodden down the lonely road knowing – KNOWING, dearest reader – that such a sight was an impossibility. And yet…

It was a strange night of music and laughs and walks to and fro along the river, that great ancient highway. This city and all sites along it’s sacred rivers have been populated by countless millions throughout the millenia. An ancient metropolis of glorious soul fusing energetic tulpa.

Anyway, I was on the top of the hill walking, listening to a recording, and I saw it. Bright, white hot glowing, and triangular shooting across the sky. Surely, I wasn’t the only one to notice. Seconds later I heard the thrust and primal burn of jet engines above me. Two. They passed over me in the direction of the sea.

Terror. Unknown terror as the white van turned the corner in front of me and blinded me with LED headlights. “Death.” The only thought as the vehicle approached and soon passed. The terror slowly fading away. “Alexander, you are getting too old for this.”