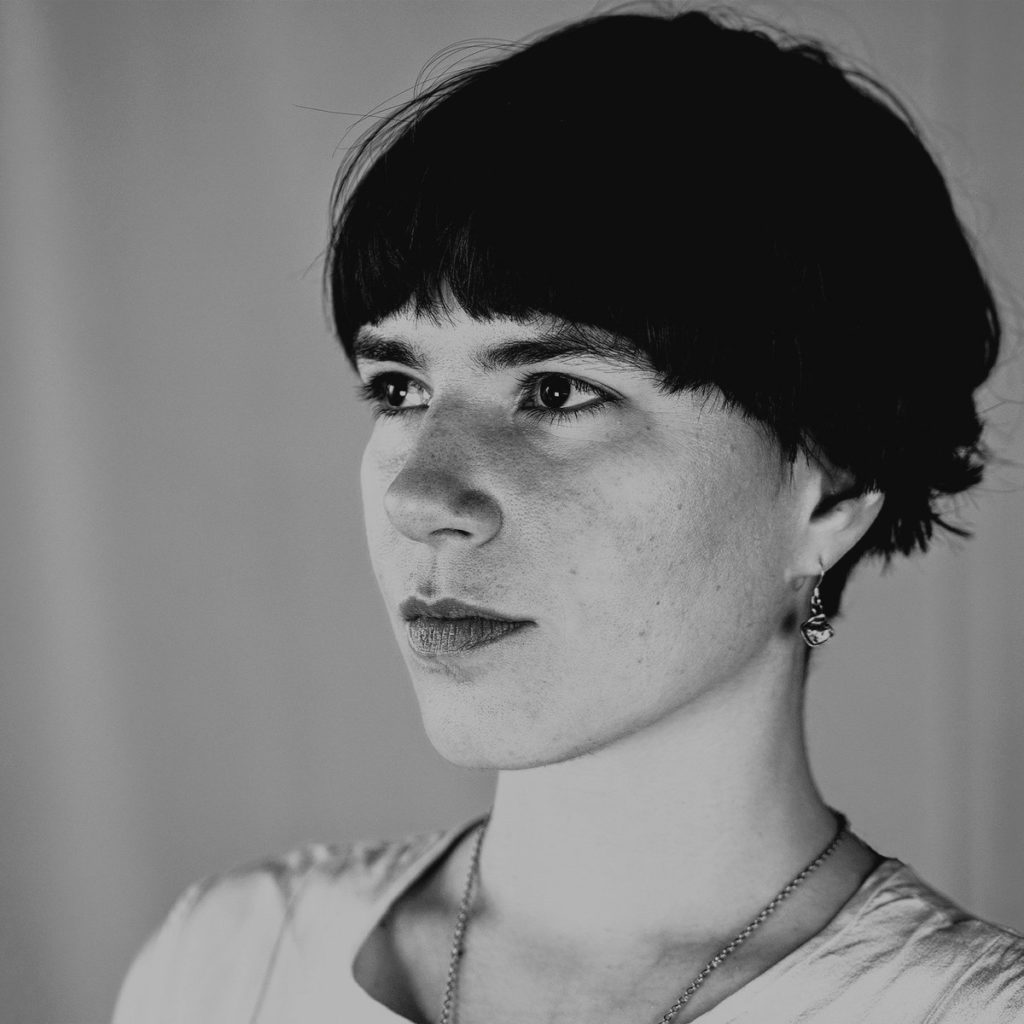 Released during the August of my discontent KLEINMEISTER isn’t even a month old but I already feel like it is a part of me. The highs and lows of Ms Garbus’ melodies though strange and beguiling feel warm, and somehow already familiar to me. It’s as if these melodies have intertwined themselves with my tissues, my ligaments, like machine and flesh hath with the Borg. Of course the process is less invasive here than there, but you see what I’m saying.

I’ve taken a deep dive in the waters off of KLEINMEISTER. “Pitiful Poetry” is one of the deepest trenches in those parts. It’s a sad and lovely dive. You can see the sun’s rays through the growing darkness. The serenity is mesmerizing. The guitar and vocal interplay reaches out to me, never reminding me that I’ve never actually gone diving in my life, only generating dream-like serenity for these few moments. And at 3:16 a gospel-folk epiphany.

I’ve always loved RUTH GARBUS’ music. She’s been one of the major folk pop, nay indie pop, nay psych folk, heroines of the New England underground for it seems forever now. Over in Vermont there she is, incorruptible songs trickling out over the years in our direction. I guess I’ve liked all the music she’s made; if she’s involved, it’s not garbage, Ruth is that kind of artistic barometer. And I’m sure that’s the case for the Western NE super-group GLOYD that she is a part of, which I have STILL yet to get my own eyes and ears on… long live GLOYD, at least long enough for me to get some-a-that. But I digress… Ruth. She’s brought me joy through her music before, but not quite like this. Not in a full set of songs situation. Not with with such gorgeous production and such incredibly beautiful employment of the full range of her voice. What a voice!

Ruth apparently worked with opera singer Jim Anderson in 2017/18 to hone her singing skills and the results couldn’t be more on display on KLEINMEISTER. “Blanket and Sign” for instance is incredibly beautiful, the arrangement sparse and fragile solo acoustic guitar barely buoying Ruth’s majestic soaring vocals (that defy easy description as to where their inspiration comes from). Occasionally doubled, and completely intoxicating, her vocals stretch the imagination as she sings of “polishing her dreams.” Why aren’t more songs as curiously listenable as this you might find yourself asking??

Finally I come to my favorite song on the record, “Grey Sweatshirt.” Honest and riveting, excellent and colorful in its wordplay. Meandering and beautiful in its construction, this number has my number and is the knockout blow for me on this record full of gems and jewels and sparkling melodic wonders. RUTH GARBUS everyone, one of our great song-writers on full display with KLEINMEISTER. Her true nature is a very large gong. Damn. Recorded with ideal clarity by Travis Laplante from Battle Trance (who also adds some sax and piano to the record) and Ryan Power (of Ryan Power, who also mixed). Julia Tadlock also sings wonderful back up vocals throughout the record and should not be forgotten for doing so. This is a fantastically stunning record that is extra great for somewhat sad people, or regular people(?) for when they get all melancholy and shit. Not to say that it’s a totally sad record, because it’s not. Just listen. Released by ORINDAL RECORDS. 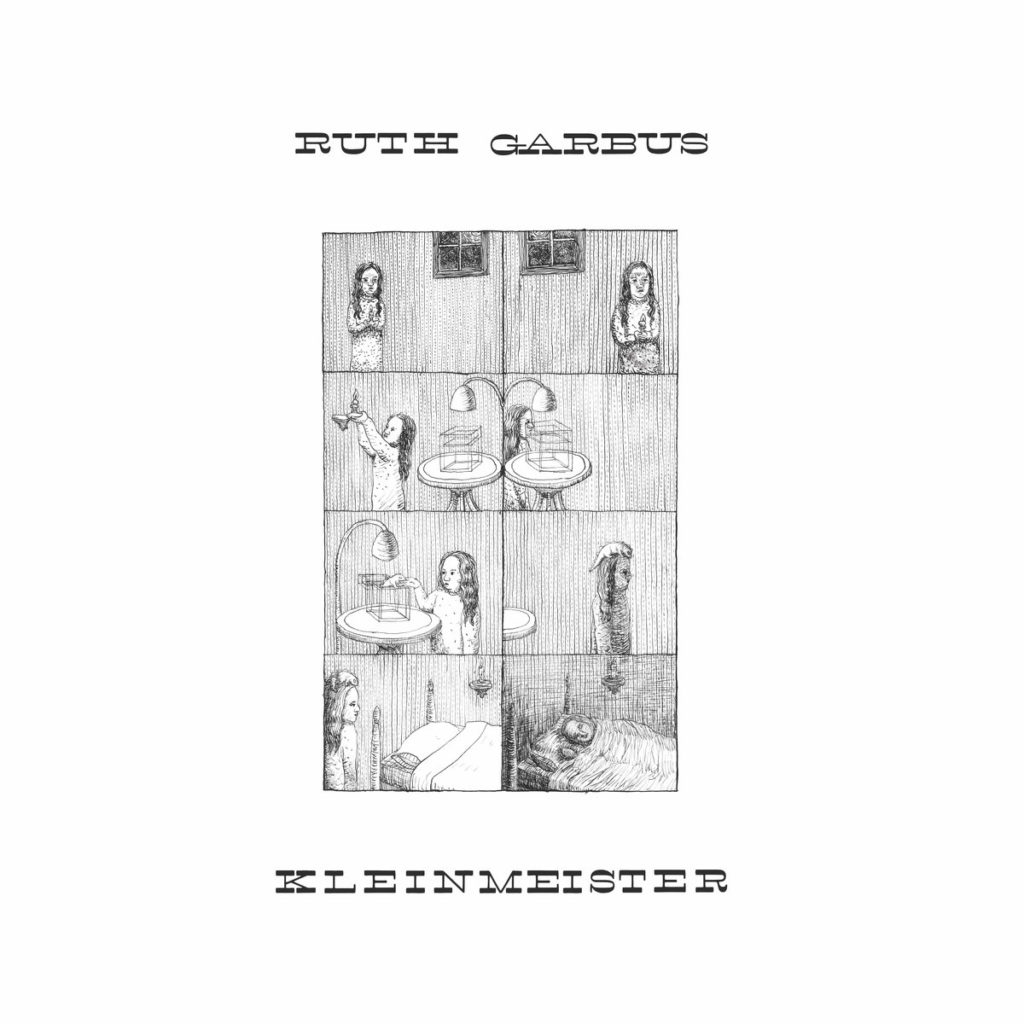