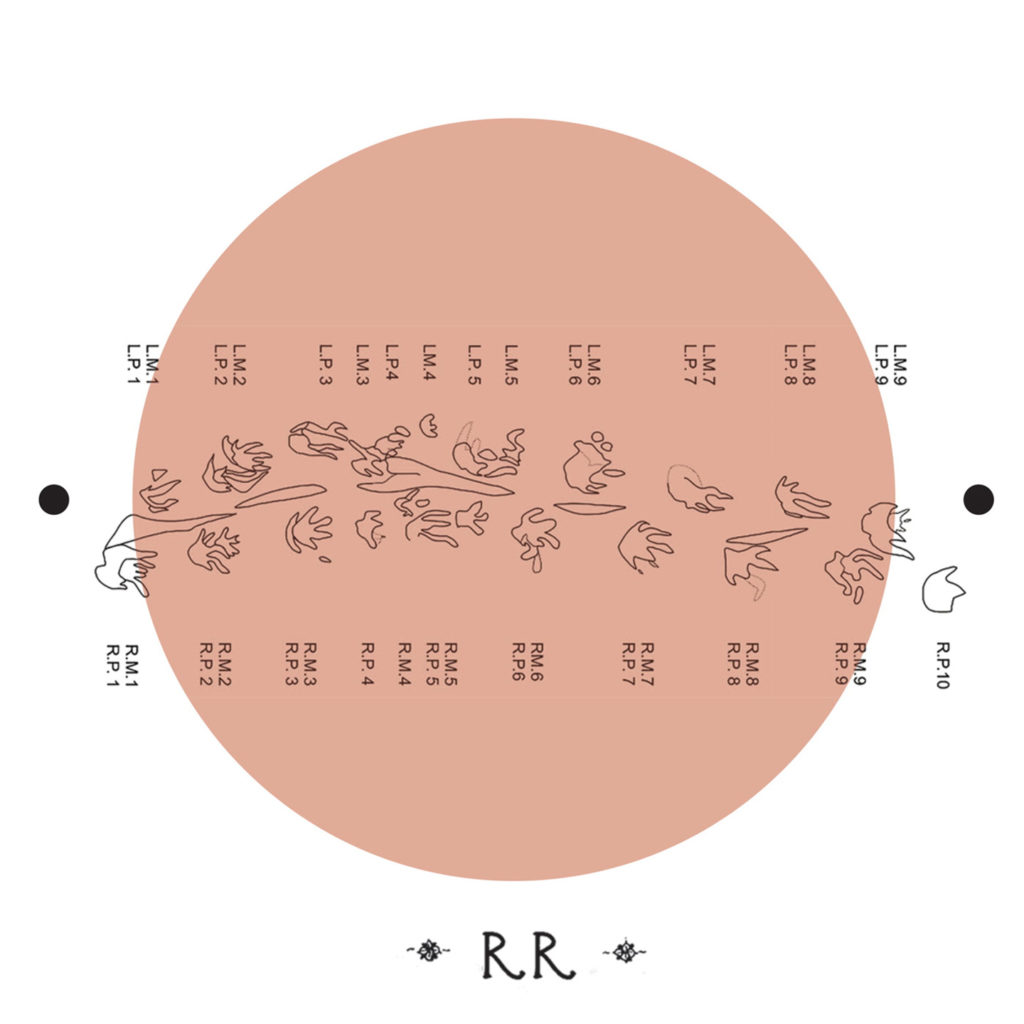 Rrose’s latest EP is out on his label, Eaux.

I should start off by saying that Sure Thing Records and Spontaneous Affinity just booked Rrose for a party next Friday in Central, and that you really shouldn’t miss it. The spot is one of my favorites in the city. Plus, the lineup includes Lychee (whom Isabella recently called out as one of Boston’s biggest DJ–promoters), Sure Thing’s Aaron J, and longtime Boston favorite Elisabeth Dalton.

I love techno. It’s super close to my heart, and releases like Rrose’s latest on his label Eaux feel like some of the best out there right now. The Ends of Winter opens with “The Smallest Footprints,” an introspective number that may be the EP’s quiet highlight, its slippery sub-bass and crystalline ornaments tumbling like a space-aged message in a bottle. By his own account, Rrose’s psychedelic, tactile techno doesn’t appear to emerge through painstaking composition – “I spend a lot more time listening to and reflecting on the processes I set in motion than I do creating or manipulating them,” he told Resident Advisor in a rare interview – though the tracks on The Ends of Weather don’t really sound improvised, either. Cuts like the EP’s title track offer up incredible panoramas of musicality and technique; and they sound both living and constructed in equal parts, like warm, glowing machines in an empty factory.

The B side harbors a single dancefloor futureweapon that has a lot in common with the work of other hypnotic techno virtuosi like Svreca and Mike Parker. Rrose’s dance tracks draw more explicitly from club sounds, though: Snare rolls, cymbal clicks, and surging, compressed drums infuse them with idiomatic urgency. “Nest of Queens” casts this drum play over a cicada buzz, and animates this gaping space with carefully panned, gyrating plinks. Glossy sound design, quicksilver spontaneity, white-hot energy – it’s exactly the stuff you want to hear on the floor of a sweaty Cambridge basement. See y’all there.

Note: A previous version of this article incorrectly stated that local ambient artist Erika Nesse was slated to play as well. That’s been fixed, but you should still check out Erika’s work here!