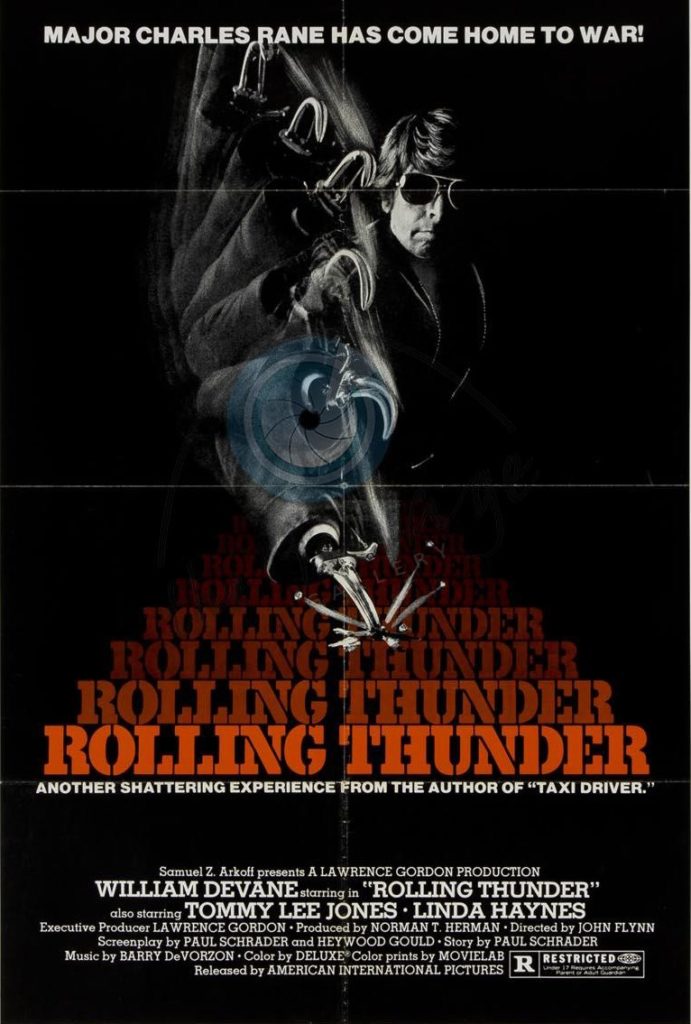 In the piece I wrote for the Coolidge’s twenty-fifth anniversary screening of Reservoir Dogs last month, I included a link to Who Do You Think You’re Fooling, a 1994 short film by documentarian Mike White highlighting the similarities between Quentin Tarantino’s auspicious debut and the forgotten Ringo Lam thriller City on Fire. The content of the short is striking– the side-by-side comparisons leave little doubt that Tarantino had Lam’s film in mind while crafting his own– but White’s breathless, accusatory tone can’t help but feel amusingly quaint from today’s viewpoint. Accusing Quentin Tarantino of lifting elements from other films is like arguing that Wes Anderson makes mannered, meticulously constructed comedies, or writing a 1000-word think piece about the scandalous accusation that Marvel makes superhero films. Appropriation is a Tarantino feature, not a bug; it is the foundation of his voice and his aesthetic. Still, with only one film under his belt, one can forgive White in 1994 of not understanding Tarantino’s M.O.

A few basics: Rolling Thunder is a pleasingly grimy ‘70s revenge thriller written by Taxi Driver’s Paul Schrader (though the famously grouchy screenwriter bemoaned the studio’s dumbing-down of his material, claiming, perhaps not baselessly, that they turned a movie about fascism into a fascist film). Perennial character actor William Devane, best known for playing Kennedy and Kennedy-like politicians, stars as Major Charles Rane, a Vietnam war hero returning to his home town. Unfortunately, he soon learns that public opinion has soured on the war and that his wife has been less than faithful. Things go from bad to worse, leading to a home invasion in which local thugs steal his medals, murder his wife and child, and stick his hand in the garbage disposal. In response, Rane breaks bad (or at least Bronsonian), arming himself with a hook-hand and a sawed-off shotgun and taking his best friend (a shockingly young Tommy Lee Jones!) out on what the movie advertisements call a Roaring Rampage of Revenge. 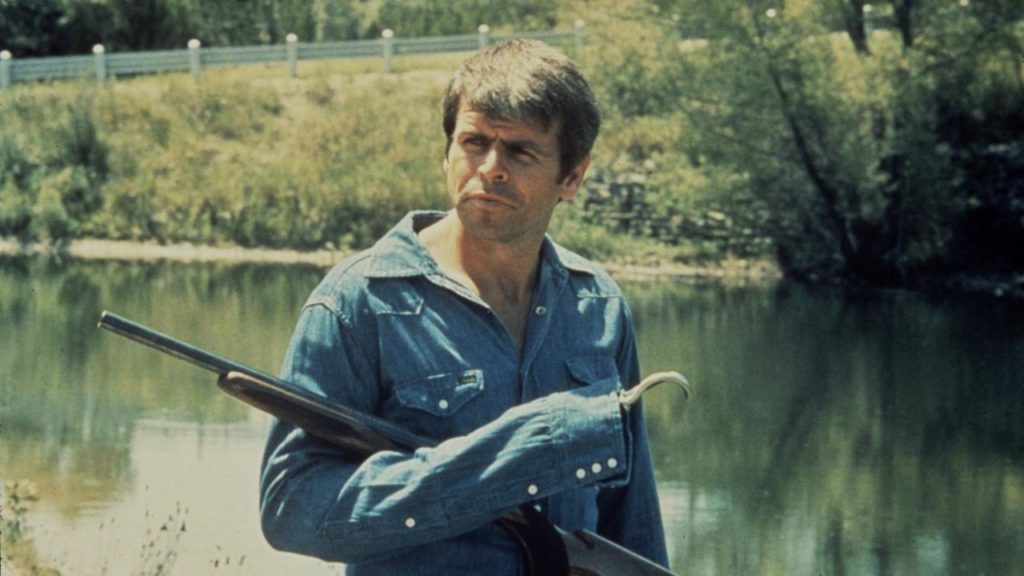 For all of the film’s strengths (the sight of Devane, decked out with hook, gun, and welding glasses, is as iconic as any action hero of the era) and weaknesses (its attitudes toward race and sex are squirm-inducing, though Schrader’s voice keeps it from lurching as far right as, say, Death Wish), its legacy will be forever tied to Tarantino’s. Most obviously, Tarantino borrowed the title for his lovingly-curated distribution imprint, but its influence runs like an undercurrent through much of his filmography. The gang in Rane’s crosshairs calls themselves the Acuna Boys, which Tarantino lifted for both Michael Parks’ gang in Kill Bill Vol. 2 and the fake Mexican restaurant ad in the intermission of Grindhouse. The scenes of Devane, still in uniform, uncomfortably telling his son about the war, would find undeniable echoes in Christopher Walken’s Major Coons in Pulp Fiction. And, of course, its structure– a simmering revenge plot, punctuated by brutal set pieces– resurfaces again and again in Kill Bill, Inglourious Basterds, and Django Unchained.

But even beyond these specific nods, it’s the feel of Rolling Thunder that’s most recognizable in Tarantino’s work. It’s not just the banter, or the violence, or the lived-in ‘70s aesthetic (though, obviously, that last one probably wasn’t deliberate on Thunder’s part). It’s the way all of these elements work together to create a more satisfying whole: the character work makes the violence go down a little easier, the brutality lends weight to the dialog, and the stylization makes the whole package nearly impossible to resist. Rolling Thunder is the Tarantino Rosetta Stone, which, given Tarantino’s own outsized influence, makes it something of an urtext for modern genre cinema as a whole. Despite the protestations of the Mike Whites of the world, homage has become an essential filmmaking tool– which makes it all the more remarkable when one stumbles across the original.