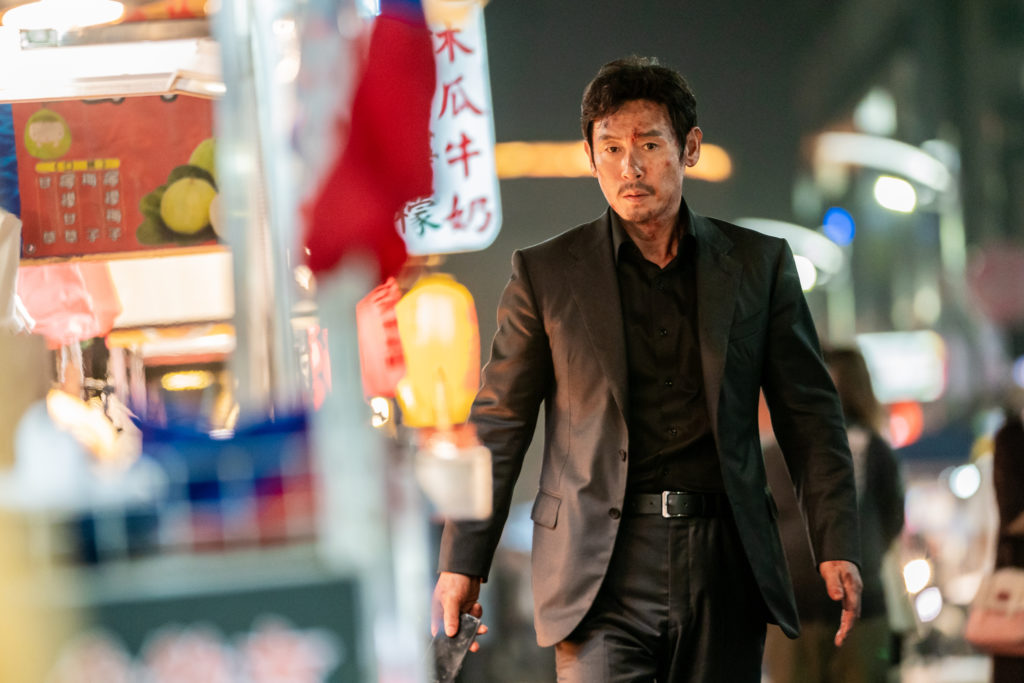 The city of Shenyang in Northeast China sits on the border of the Democratic People’s Republic of Korea—and as the largest city in the region bordering the world’s most elusive country, it serves as the mingling and work hub for the world’s spies. At least, that’s the catalyzing premise for Na Hyun’s Yaksha: Ruthless Operations.

After the South Korean National Intelligence Service (NIS) discovers their Shenyang office, fronted as a travel agency, is filing false reports, they dispatch special investigator Han Ji-hoon (Park Hae-soo). The leader of the Black Team spies at Shenyang, Jee Kang-in (Sol Kyung-gu)’s abrasive style earned him the nickname “Yaksha.” Yeom Jeong-won (Jin Kyung), the director of the NIS, explains the nickname to Park before dispatching him in shifty ghost-like terminology, referring to mischievous and potentially evil Buddhist spirits. Her message is clear: he is a shady character.

In Buddhism, though, the more common meaning associated with Yaksha is as “ of Vaiśravaṇa, the Guardian of the Northern Quarter, a beneficent God who protects the righteous.” Jee describes his own style in similar terms, often repeating some variation of the phrase “justice must be preserved at all costs.” His jurisdictional philosophy justifies his Black Team’s actions:  “kidnapping,” interrogating, exchanging information with North Korean spies, and filing false reports. This fosters the driving moral clash of the movie. Park, whom we first see in an office cubicle, is an old-fashioned “do it by the books” type of investigator. As he’s drawn deeper into Shenyang’s dark corners, he recognizes the stakes of Black Team’s operations and becomes more comfortable with “justice at all costs.”

Unfortunately, by sidestepping this basic moral conflict, Yaksha is artistically hollow. The screenplay gives no information on the other members of the Black Team, not even an overpowering single characteristic for each member like many ensemble movies. (The only exception is that one of them has a pet monitor named Lizzie.)

The action sequences also lack adequate motivating conflicts. People just shoot at each other because they are supposed to shoot at each other. There are two insignificant exceptions to this. The first exception involves hundreds of rats being dropped off by a drone. The second involves an unexpected and shocking explosion that breaks into the soundscape from almost pure silence. With lament, this jolting surprise is the only one of its kind in this spy-thriller.