One of the best parts of Morgan Neville’s Won’t You Be My Neighbor? comes from Nick Tallo, the former floor manager on Mister Rogers’ Neighborhood. Tallo says that one of the recurring bits that happened behind the scenes was a prank in which the crew would take pictures of his ass on cameras that were left lying around. One of the cameras happened to belong to Fred Rogers.

There was nothing said about the photo for months. As Tallo explains, “I think it was around Christmastime, said to somebody, ‘Did you give Nick his present?’ And it was a poster of that picture of … my butt.”

If the previous scene is any indication, Won’t You Be My Neighbor? paints a nuanced picture of a beloved childhood icon. 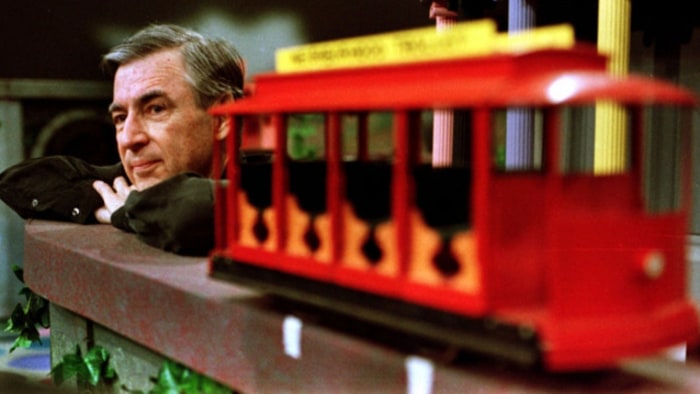 Neville has a very clear point in his work: to show audiences why the world needs a Mister Rogers. This has the benefit of creating a dramatic and heartfelt picture of our televised parent, but does so at the cost of factual documentation. In other words, this ain’t your grandpappy’s cinema verite.

But this isn’t to say that’s a bad thing — I actually think just the opposite. Neville is incredibly effective in capturing Rogers’ essence. Plus, anyone can agree that adding just one minute to the film’s hour and thirty runtime puts the picture in jeopardy of losing viewers’ attention.

Won’t You Be My Neighbor? is just a classic case of presenting one way of seeing things. I’m not so convinced we’ve heard the full story of Fred Rogers. I mean, come on, why wasn’t there any mention of the time he told kids that Santa Claus wasn’t real? 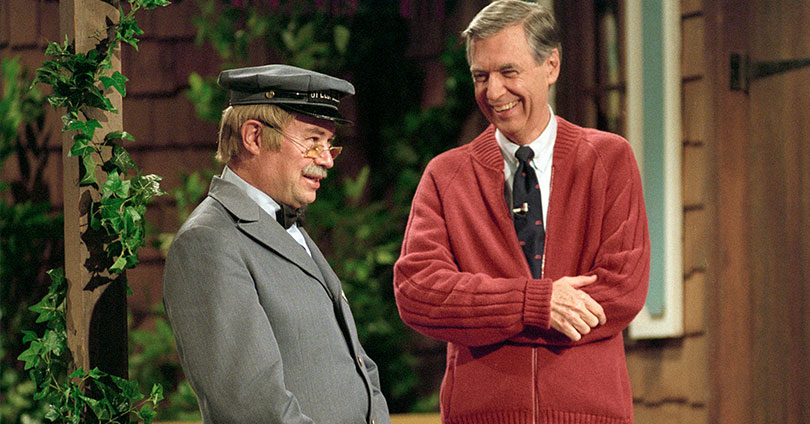 Coming into this, I kept thinking to myself whether a film dedicated to Rogers was really necessary. I had grown up with Mister Rogers’ Neighborhood, like many others, but the true significance of Rogers’ career had evaded me. His show always felt like the precursor to something more bright and vibrant, like Sesame Street or, in later years, Zoom.

But, clearly, I had missed some context, as Won’t You Be My Neighbor? makes it clear that Rogers was not only a personality in front of a camera — he was an innovative writer, producer, director, and performer who had mastered the art of connecting with people.

Whether it’s the story of him serving as a surrogate father figure for actor Francois Clemmons or the epic retelling of his stance before the U.S. Senate in 1969, Neville sold me on the value of telling Rogers’ story, and led me to the conclusion that our post-Rogers world is quite depressing. I refrain from fully agreeing with Rogers’ hatred of children’s cartoons (because, hey, we all needed ninja turtles in our lives) but I do agree with his sentiment that his show offered something that others could not. As his statement to Senator Pastore reads,

“This is what I give. I give an expression of care every day to each child, to help him realize that he is unique. I end the program by saying, ‘You’ve made this day a special day, by just your being you. There’s no person in the whole world like you; and I like you just the way you are.’ And I feel that if we in public television can only make it clear that feelings are mentionable and manageable, we will have done a great service for mental health.” 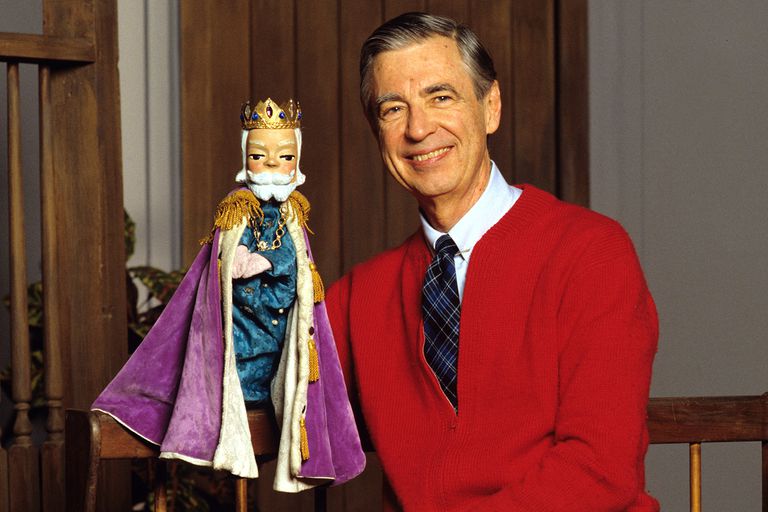 There’s a not-so-subtle implication in Won’t You Be My Neighbor? that Rogers may have been suffering from many of the feelings he warned children of. Between the insistence that he projected himself through one of his puppets to the somewhat troublesome retelling of “Fat Freddy,” it seems that Rogers had some demons he was grappling with. But if this truly was the case, it should only speak to the unbelievable strength of someone like Rogers. It’s one thing to overcome your problems; it’s something else to share your solutions with others. Especially children.

Some depressing conclusions from the film include the revelation that Fred Rogers was not a Navy Seal and that he may not have those tattoos we’ve been waiting to see. Nevertheless, many of Won’t You Be My Neighbor?’s anecdotes reveal a complex view of our favorite neighbor while leaving us with the question:

Will there ever be another Fred Rogers?