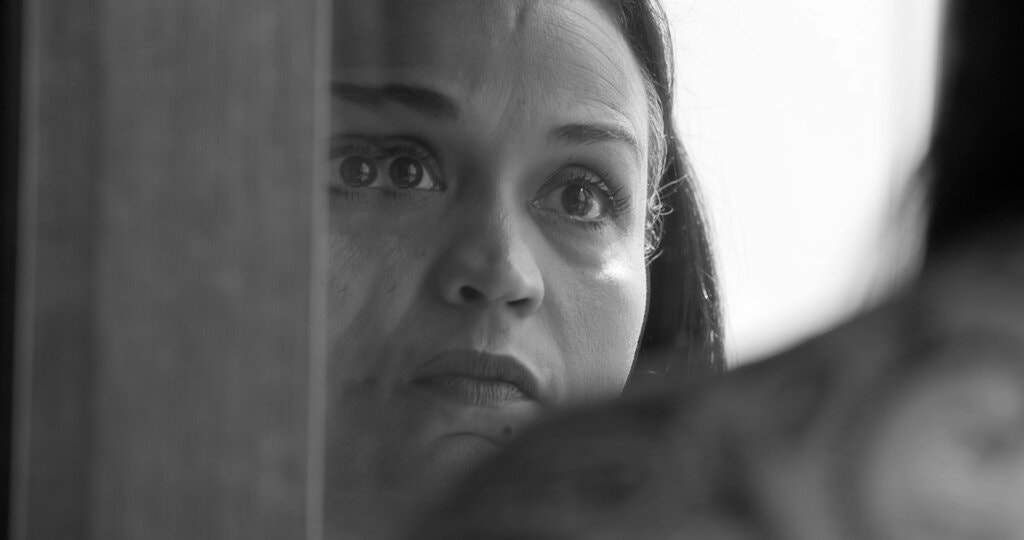 The currency of time never felt as heavy as it does in Garrett Bradley’s Time, a documentary that relents to Sibil “Fox Rich” Richardson’s brick-wall patience throughout her husband Rob’s prison sentencing (by the time Bradley and Fox met, Rob had already served twenty years). Fox’s life, unfurled through her personal video capsules and wedded with Bradley’s selected scenes from the present, is notched by the progression of time — life as a sixteen-year-old in love, a budding businesswoman at ’97, a mother of six sons by the turn of the century, a spokesperson of incarceration after completing three years, and a lone partner in Rob’s two-decade absence. As Fox’s life skims on the twisted course of her family, business, and prison proceedings, the statues that uphold the inherent racism behind the prison complex stand in the background, unmoved and unbothered.

The thing about Time is that sometimes, it allows Fox’s life to be as such — an affected experience that we might hear in an eighty-minute podcast special. Other times, it craftily antagonizes an intangible, man-created concept to be the devil, and sometimes a ton of stones, on Fox’s shoulders. At first, we can see a captivated magic when we’re shown the infancy of Fox’s romance with Rob in high school. The wonderment continues to feel fresh-faced when Fox shares their initial tryst at a “hip hop clothing” store (a decidedly outdated adjective) and when they begin a family. But when an attempt at robbing a bank goes awry (Fox as driver, Rob and his nephew as the committers, no human harm was done), Fox and Rob were sentenced to twelve and sixty-five years, respectively. And those were the plea bargains.

What is sixty-five years to a man? For a human life, that is the disappearance of someone’s childhood and adulthood. That is taking your children from birth and placing them on a conveyor belt, only to meet them again at the end when they are ready to retire from the efforts they’ve put toward their lives. A part of the documentary’s drive is tracking Fox’s undertaking in Rob’s early prison release. If Fox is infuriated with the system, it doesn’t show, bar for one instance deserved of its moment (“Bless me, Lord,” she says after her rant, either apologetically or as an emotional send-off). Her love for her sons, her ability to share a resulted wisdom, and the canniness of unwavering politeness toward unhelpful court associates demonstrate that Fox can, too, stand as an opposing symbol to a pervasive system that can run under legal protection.

Bradley accompanies Fox’s story with a sonic delicacy (a sort of Baumbach-ian piano riff provided by Jamieson Shaw and Edwin Montgomery) that preserves a youthful freedom that, in truth, was stolen. The Richardson family is able to grow wholly, all the while acknowledging the drive behind their aspirations and actions. From a career in dentistry to pursuing an interest of policy advocacy, the sons are able to flourish despite the hollowness in the shape of a man. Time is a poem about a family, but only a page in the anthropology of 2.3 million affected families. Though we don’t get to see Fox gritting her teeth, her words in a separate interview will ring throughout the years mass incarceration is allowed to happen: “America, with her sick fetish for slavery, is the only one where life means life.”

Available in select theaters on October 9 and on Amazon Prime on October 16!