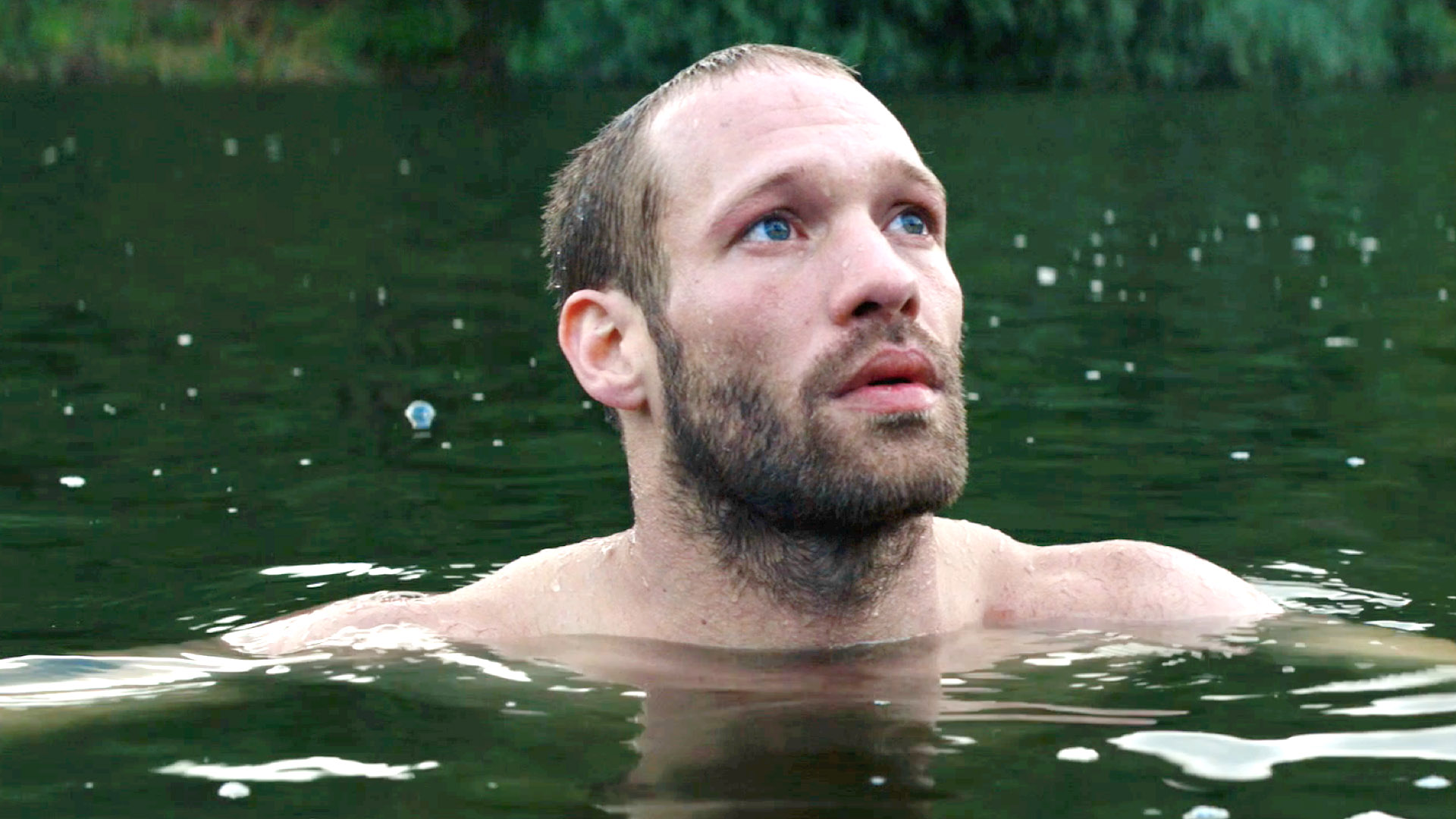 The Ornithologist, the latest from Portuguese filmmaker João Pedro Rodrigues, is reportedly a reimagining of Saint Anthony through a queer lens. But Rodrigues does not present this idea in an easily digestible manner. The Ornithologist is a dense movie, full of symbols and light on audience hand-holding. It is deeply personal, immensely detached, intimate, and grandly surreal. A challenging work but, ultimately, a rewarding one.

Ostensibly the film follows Fernando (Paul Hamy) a hunky ornithologist on an excursion to find rare storks. The film opens on a long, quiet sequence of Fernando kayaking about in a placid lake, silently surveying the birds around him. The pace is instantly set as slow and soothing. The camera captures breathtaking vistas with silent awe, allowing the beauty of the scenes to almost pass you by. Yet the camera is sure to never stray too far from Fernando’s sculpted form.

After an escape, Fernando goes deeper into the jungle, encountering a stranger and stranger series of people and events. He meets and has an affair with a deaf-mute sheep herder named Jesus; observes —  and is pissed on — by a flamboyantly dressed cult of drunks; passes through a menagerie of taxidermied zoo creatures, and is shot and revived by a tribe of topless warrior women. While in list format, the structure of the film might seem to resemble a zany road-trip, The Ornithologist remains more Uncle Boonmee Who Can Recall His Past Lives than Pee-Wee’s Big Adventure. (Also, how any of those sequences connect to St. Anthony is vastly beyond me).

Somehow the climax is the strangest sequence of all. A twin of the Jesus character — named Thomas, recalling the apocryphal tales of Saint Thomas as Jesus’ twin — is found dead by Fernando. Fernando intimately penetrates a wound on Thomas’ chest with his fingers and sucks on the blood. Thomas is brought back to life. Glory, glory, hallelujah!

(The sucking of blood as an intimate act occurs several times in the film. Early on, Fei sucks blood from a wound on Lin’s leg and in the middle of the film, a murdered Jesus — long story but Fernando kills him — has his wound lapped at by his faithful herder dog. Is this supposed to recall transubstantiation?) 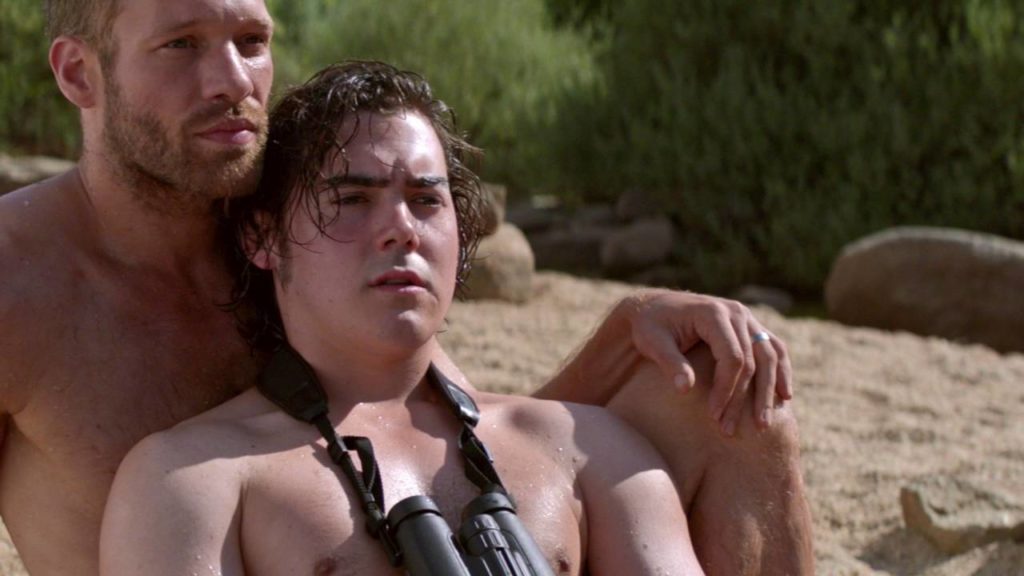 After being brought back to life, Thomas encounters an existential crisis. Why him? Why not his twin brother, Jesus? And, hey, Fernando, why do you have Jesus’ knife? The back-and-forth that follows culminates in Fernando’s own murder. (Sorry, Sergio). Luckily, Fernando is instantly reborn as Anthony, now played by Rodrigues himself. Suddenly, Fernando’s brown hoodie strongly resembles a friar’s robe — this is quite funny. I’m also rather certain that Rodrigues-as-Anthony was spliced throughout the whole film and I never noticed. Often when Fernando was watching birds, the camera would flip perspectives and view Fernando as the distant bird would. I thought I saw a much skinnier man — perhaps I did. (The Internet also tells me none of Fernando’s lines are spoken by Hamy, rather overdubbed by Rodrigues).

In what way does Fernando’s confusing journey to self-discovery reflect Rodrigues’ own as a gay man, if any? What does he mean to tell us by eroticizing Fernando, yet also representing himself as Fernando? The journey begs a lot of questions, throws out many implications, however is never explicit.

St. Anthony is the patron saint of lost things. Is the point of The Ornithologist to make the audience feel lost, to feel the dread of Rodrigues’ own existential questioning, to long for our own St. Anthony? Perhaps in becoming the saint of lost things, Rodrigues is telling us he is at last found. Or maybe he’s just fucking with us.