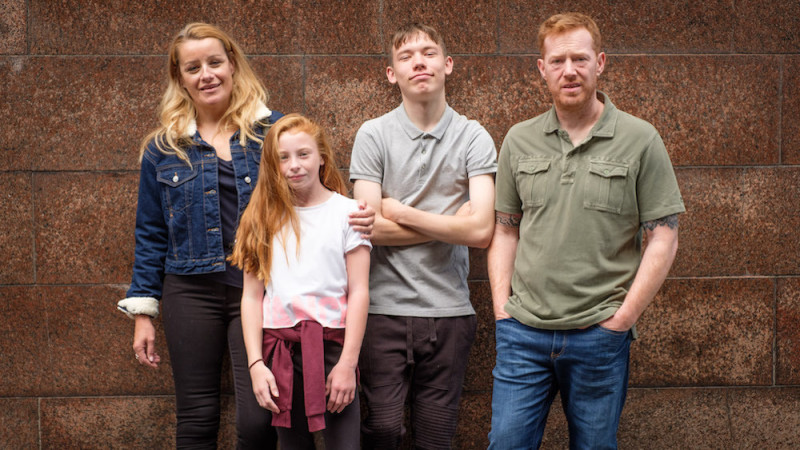 Online shopping has become a way of life, and the popularity of companies like Amazon Prime has been amplified by the pandemic. But while most of us are inside, shopping from the safety of our homes, delivery drivers aren’t slowing down any time soon.

Director Ken Loach and screenwriter Paul Laverty put a spotlight on the brutal realities of the gig economy in Sorry We Missed You. Loach, known for his portrayal of the working class, takes an unflinching yet tender look at a family in Northern England struggling to make ends meet.

Ricky (Kris Hitchen), the family patriarch, starts a new job with an Amazon-esque delivery company. He’s promised an opportunity to be the master of his own destiny, which is very appealing after a string of odd jobs following the 2008 recession. He’s given an option: rent a company van for £65 a day, or buy a van for £416 a month. Ricky barely has the money to cover a down payment, and begs his wife Abbie (Debbie Honeywood) to sell her car. It will be worth it, he promises her, when he’s made enough for them to buy a house.

On his first day at the job, Ricky is given two items: a scanner, known as a precisor, that will track his every delivery (and will cost him £1,000 to replace if lost, stolen, or broken) and a plastic bottle to pee in should nature call on his route. 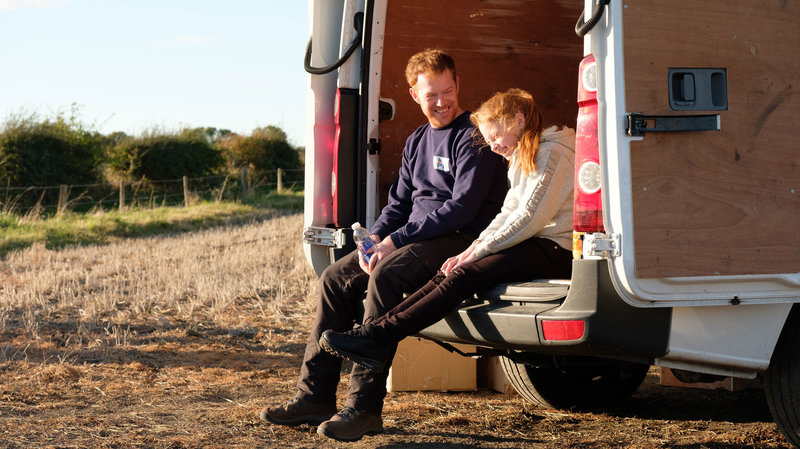 Abbie’s job as a caretaker is just as demanding, but she is devoted to her patients (she balks at calling them “clients”). Her company refuses to put her on contract, or pay her travel expenses, but this doesn’t prevent her from giving her clients the care and attention that they so desperately need.

Sadly, all the work Ricky and Abbie are doing to take care of their family is actually tearing them apart, and Liza (Katie Proctor) and Seb (Rhys Stone) feel the brunt of their parents’ busy schedules. Seb, feeling neglected and misunderstood, rebels by skipping school and tagging graffiti on buildings with his wayward friends. Every step his parents take to get through to him only furthers their divide. Liza, the youngest, is growing up a latchkey kid, making meals for herself and tucking herself into bed at night. She’s forced to act older than her age, serving as the family mediator, cleaning up after her exhausted parents when they fall asleep on the couch. Though the family is constantly pulled in different directions, their love for one another is the one thread that keeps them going. 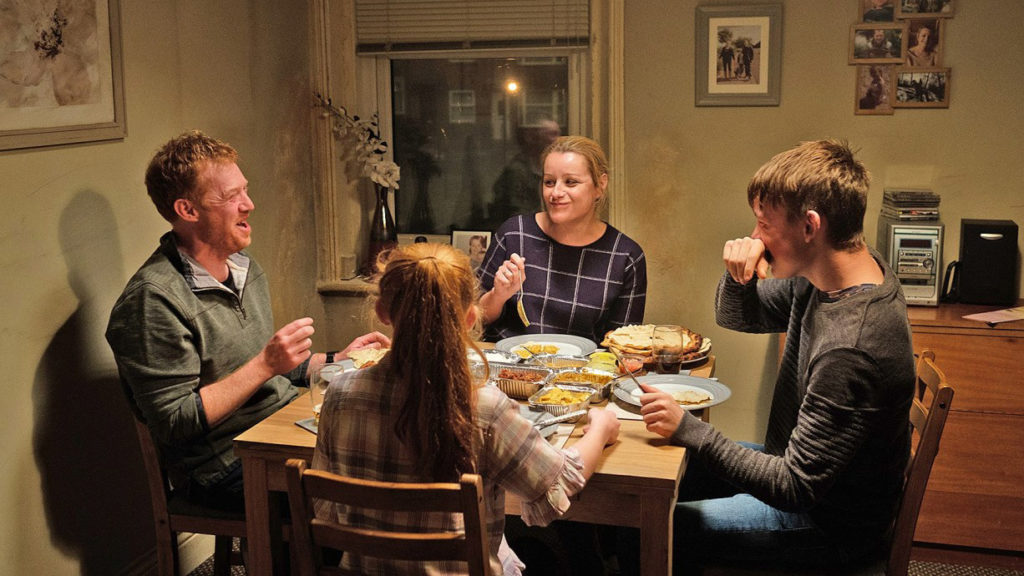 Loach is unrelenting in his portrayal of the gig economy. Everyone is a victim — especially the Turner family. But even in its most brutal scenes, the film never loses its humanity. There are tender moments infused throughout, like Liza accompanying Ricky on his route, or a client gently brushing Abbie’s hair.

The next time you order something with rush delivery, you’ll have a little more sympathy for the person leaving the package at your doorstep.