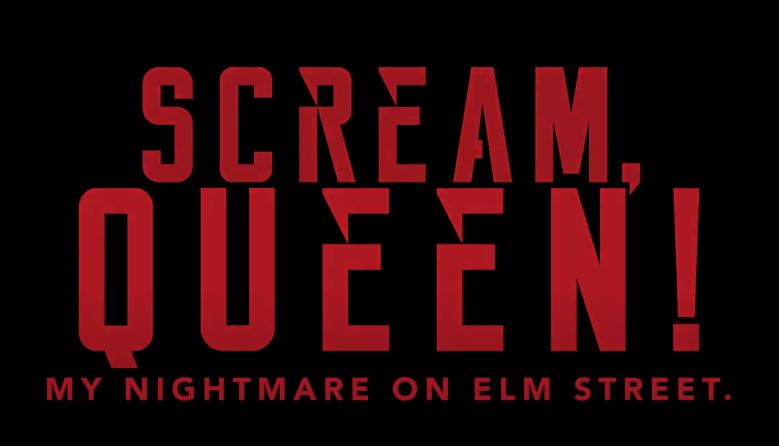 Since its inception in 1984, the Nightmare on Elm Street universe has consisted of nine films. Because of the numerous hand-offs between each earnest installment, attempted crossover, and true metafictional piece, Freddy Krueger was pretty much the red-and-green string that united them together. The remake was the latest release of the series; while Rooney Mara was revitalizing the role of Nancy, OFG Heather Langenkamp had funded and narrated a four-hour documentary called Never Sleep Again. Chronicling the rise and staying power of Krueger’s fright, Never Sleep Again is a visual commemorative for Nightmare aficionados and horror fanatics, boosted by anecdotes from major players from the cast and crew of each movie (except for the remake, of course, and Final Nightmare — sorry to that man). One was Mark Patton, who had played protagonist Jesse Walsh in the 1985 sequel. Notably, it was his first time coming back to the spotlight since the release of Freddy’s Revenge.

For contextualization, New Line Cinema (production studio responsible for Nightmare) was quick to monetize the success of a low-budget slasher film and sought for a sequel immediately after. However, Freddy’s Revenge didn’t follow the same formula as its predecessor, or other slasher films for that matter. Wes Craven was distant from the project, claiming that the changes to Krueger and general scares were unfit for his original creation. The sequel fell into the hands of director Jack Sholder, who had worked on previous New Line works, and newcomer writer David Chaskin. While it was relatively successful compared to its production budget, audiences and critics picked up the film’s homoerotic undertones. Arguably, when you watch it today, all of what was supposedly subtext is really just text, and italicized at that.

But because it was released at the heightened fear of the AIDS epidemic, the film was more than a bad take on the story. Despite Sholder and Chaskin denying the film’s involvement with homosexual themes, Freddy’s Revenge was somewhat ostracized. New Line Cinema took a short break from the series before returning with Dream Warriors two years later, with Craven and Langenkamp back on board. However, Patton, who was closeted at the time, rescinded his continuing career in Hollywood and lived in obscurity. 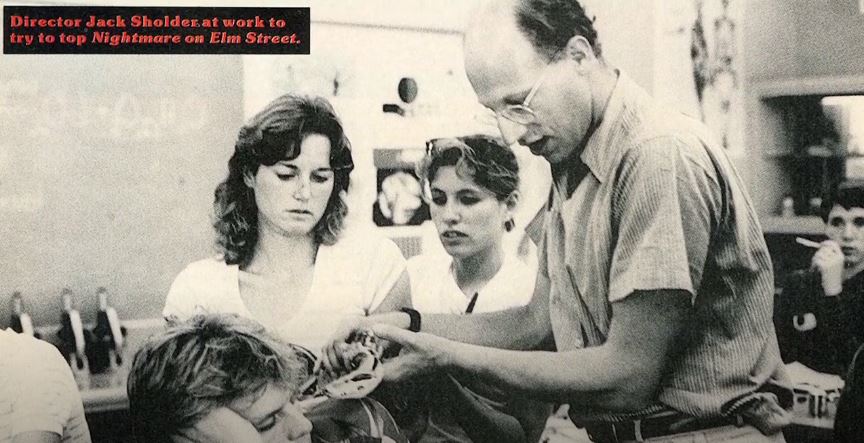 When Patton received a call from the producers of Never Sleep Again, things had radically changed for the community since he last acted. Being HIV-positive is now considered a chronic condition managed with safer pharmacotherapies than the dreaded cocktail of uncertain results and side effects. LGBTQ+ representation is more prominent across the spectrum of all media. Finally, Never Sleep Again gave Patton the opportunity to talk about the impact of Freddy’s Revenge, which has been hailed as the gayest horror film of all time. Still, Patton felt that something was unresolved. While the documentary settled on Freddy’s Revenge‘s legacy on the series, Scream, Queen! gives space and range to the story that Patton needed to tell the most: himself.

This documentary is as fun as the title presents it to be. We follow Patton as he joins the horror convention circuit around the country to meet fans — many of whom are queer — and eventually the cast and crew behind Freddy’s Revenge. Longtime Krueger actor Robert Englund mentions that the relationship between Freddy and Jesse could have been even more intimate  (“…and I think the word is homoerotic”) through a suggested moment that gay icon Mr. Babadook would aspire to have one day. While there is a simmering resentment that Patton holds (especially towards Chaskin, who had blamed the casting for the film’s lack of “subtlety”), his lighthearted sarcasm and softness is a reminder that the harsh spotlight treatment doesn’t cultivate a harsh personality. At one point, he explains that the importance of fan interactions may seem fleeting for him, but have a lasting effect on others (I’m also gonna pair this with a shout out to Felissa Rose, who graciously made “The Face” for my friend and I at a photo-op at a convention a few years ago).

Scream, Queen! allows Patton to reconcile with Hollywood’s haunting homophobia by letting his life as it were take hold of his narrative. It’s an individual story that also represents a relic of the consequential fearmongering that occurred in the ’80s. For all of the years that Patton may have felt that he missed out on, I hope that he knows that his story’ll be an important foothold in the pathway to queer acceptance in film.