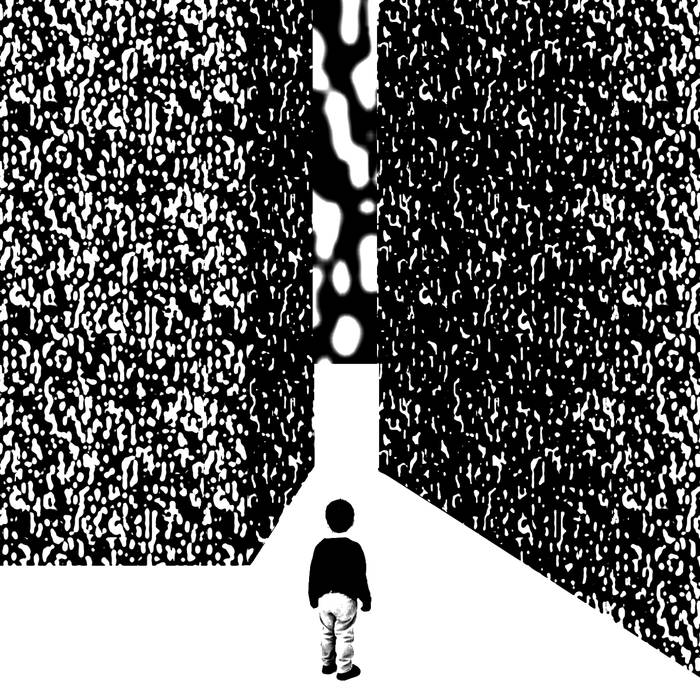 Luxury Deathtrap’s self-titled EP was released June of this year and upon my first listen struck me as the nineties grunge band energy that honestly was the change up I needed to my usual playlist. My favorite song on the album, “Fool’s Gold,” fits all the criteria for an emotional grunge song with a killer guitar solo with lyrics like, “I felt my heart beating so fast/There’s a place I can show you she says/ It’s comfortable you know it won’t last.” It’s the exact storytelling that this lyric exhibits that brings out the genuine heartache in the listener.

Another song that stuck with me is, “Gas Pumps with Televisions,” it is an eccentric combination of static, monkey whoops and soft guitar that would be the weirdly perfect song to fall asleep to. But this album is not tired, or sleepy in any other way. Luxury Deathtrap, a Boston-based alternative/hard rock group made up of Nicholas McGowan on vocals, Amanda Stahle on bass guitar and Ted McCrary on drums, is anything but quiet on this EP.

A majority of the ep, including songs like, “Sinking Ship,” and “Retreater,” are full of heavy guitar riffs and Nirvana-esque vibes that catapult you into what I’m sure would have been present in a dark, beer-stained underground venue in ‘94. McGowan is great at creating melodic hooks that intertwine with the heavy instrumentals in their songs. His voice is perfect for his genre and his message; it’s melancholic and struggling but also invigorating. The ep gets to the core of mental health and dealing with the static of the day to day. In the last song, “Erase You,” McGowan sings, “Are you brave enough to be yourself/Push them all away…The static will subside.” These lyrics are fitting in concluding this ep, it both questions the listener and writer, and encourages then that the daunting static will one day leave them.