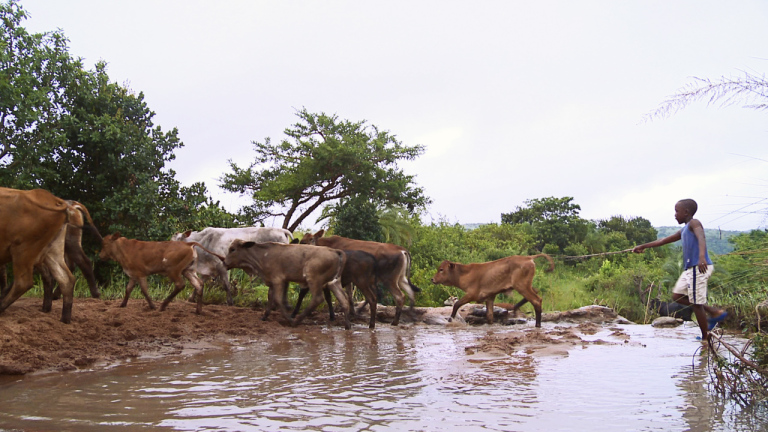 In a 2009 TED talk, Nigerian author Chimamanda Ngozi Adichie presented “The Danger of a Single Story,” which implicated the vast amounts of American and British literature as a factor in the suppression of other cultures’ fictions, thus cultivating a singular narrative which inaccurately reflects the complexity of said cultures. A solution, Adichie proposes, is to flourish the diversity of written and verbal experiences that don’t suggest just one characteristic of a country. After all, if we could judge this country on just one latest fixation, it’d seem fair to think that we love young male killers.

It goes without saying that through an excruciatingly slow and somehow difficult process, Hollywood is learning that the white savior trope is tried and tired. So it’s important to put out this disclaimer that married-couple-slash-Liyana-directors Aaron and Amanda Kopp are white. Out of the five listed producers (and excluding London-born executive producer Thandie Newton), Sakheni Dlamini is the only person of color. No, it doesn’t hurt to have a slight suspicion that there’s a third-country exploitation mood coming on. The documentary certainly almost paves the trail in that direction: we are introduced to a group of young orphans, who live and learn together in a Swazi village. Famed South African storyteller Gcina Mhlophe leads their collaborative effort in creating a story, in which the children have knighted a young girl to be the protagonist. Her name is Liyana.

Their story is interspersed with the background lives of the orphans and of Swaziland, which successfully cuts down on what could have been sugary sequences reminiscent of a Dreamworks animation: an elderly family figure sending the protagonist off on a journey armed with good-luck charms and ornaments, or an animal companion to push her through the difficult troughs in her journey. What we get instead are the quiet moments of sadness in the documentary portions that feel soft to the touch, simply because they’re real. Liyana loses her father to HIV/AIDS (a title card then flashes to reveal that a quarter of Swazi adults are currently living with the disease), and her mother to childbirth for her twin brothers.

The parallel nature of her journey and of the children’s lives are sometimes right on the nose, but they ally in the emotional adversities. Liyana’s struggles in trekking across the land to somehow find her brothers are interspersed with the children’s health; one gets his blood drawn for an HIV test, while another child gets a refill on his medication. Hand in hand, the scenes can drop to their knees with the heavy weight of hardship, but also flutter with glee and and an absence of pity. Who couldn’t have smiled when the creation of the cave monster stemmed from the metal scraps they extracted from a toolbox? And that gardening scene proves that there are measures of happiness that can be untouched by Caucasian fingers. The authenticity of Liyana  is very tangible, much more so without the need to prompt the children to Michael Bay the shit out of their stories to make it enjoyable. 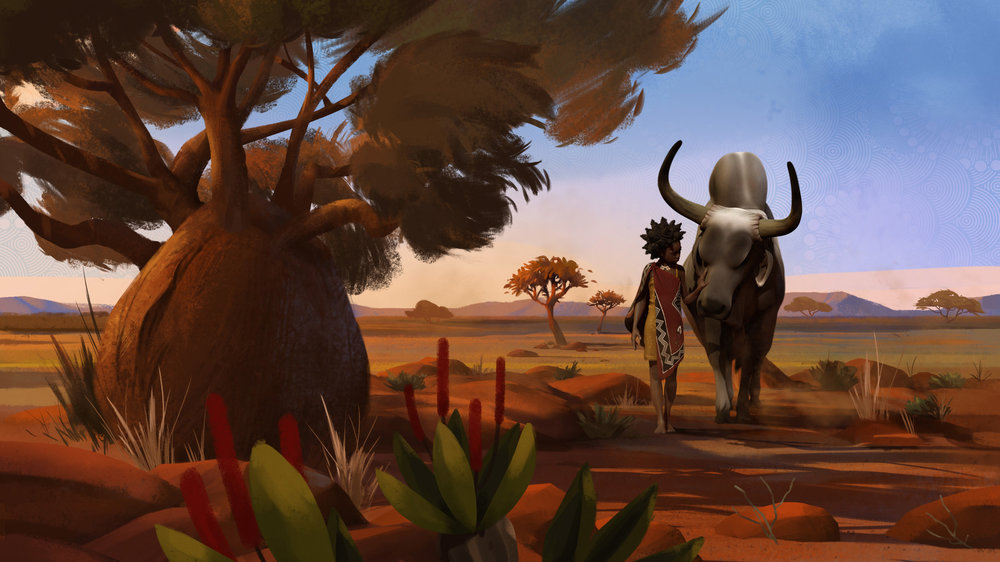 Though Liyana has been recently sweeping awards in the film festival circuit (note: it had won the Best of Festival and Audience Favorite awards in the Roxbury International Film Festival, held in June 2018), the inception of the project can be traced back at least eight years, and the directors have known the children for much more longer. In a Q&A session following a screening of the documentary at MFA (“It was too good not to show again,” an executive board member of RIFF exclaimed right before the showing), Dlamini shares the ideal audience’s takeaway from their long-term project as the chance to reconstruct the African narrative in the same manner that Adichie suggested nearly a decade ago. It doesn’t feel like my place to say if we’re getting somewhere, but I’m happy to sideline-revel in the success.