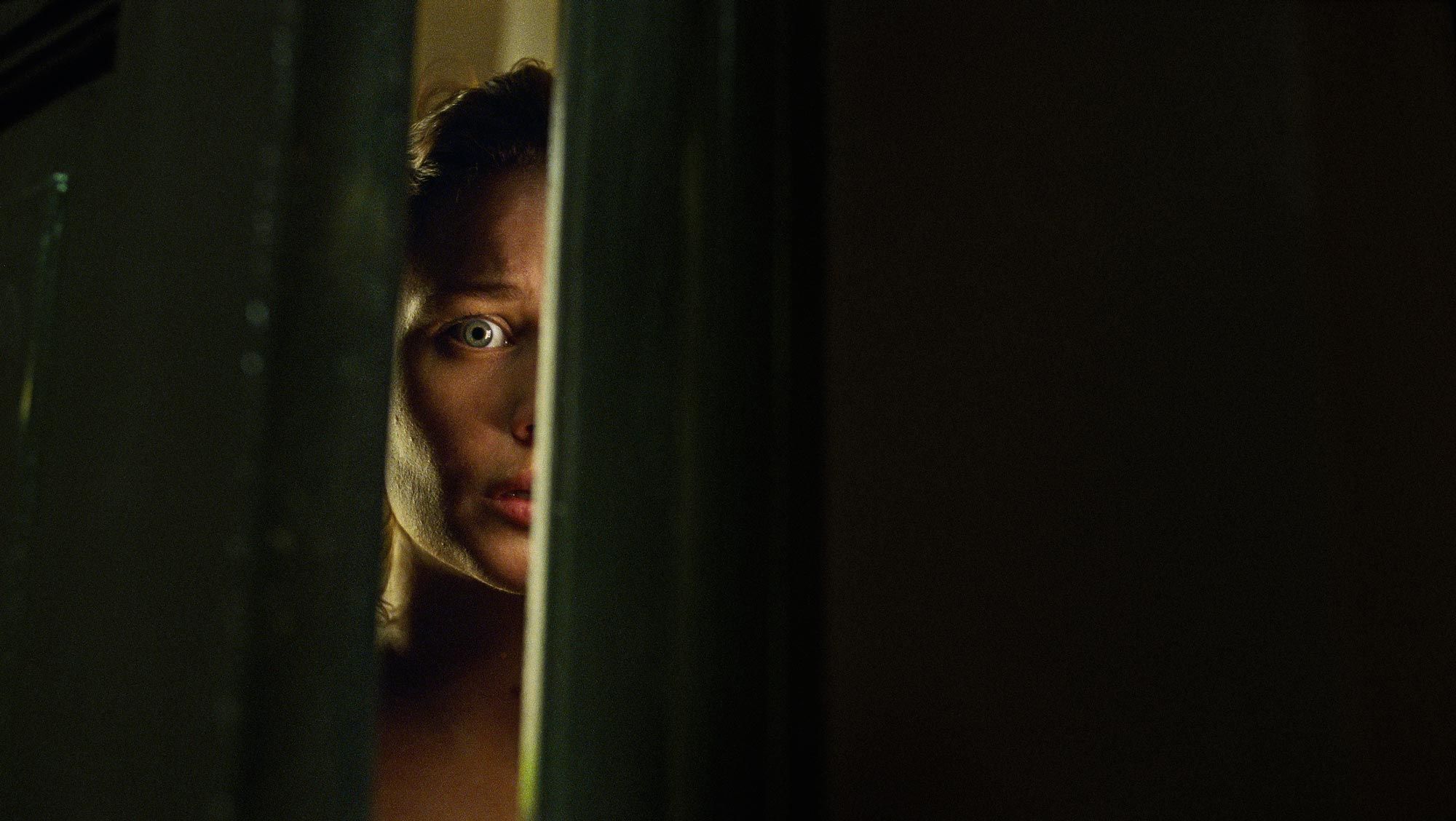 Normally it’s not fair to judge a book by its cover, but with a movie entitled Lake of Death it’s hard not to. The cheesy title would have you assume this Norwegian horror flick would be filled to the brim with B-movie guts, thrills and spills. I mean, how sick of a title is Lake of Death?!?

Unfortunately, the Death in the title was checked at the door, leaving this Lake a disappointment.

Lake of Death follows a group of 20-somethings as they head to an old cabin by the lake one year after their friend Lillian’s brother disappeared. Not long after their arrival, creepy and spooky happenings start occurring, as Lillian questions her sanity and everyone around her questions her motives.

The plot is then wrapped up in a thinly sketched backstory involving old Norwegian folklore built around the lake itself– an interesting idea that is unfortunately left to die in the multitude of plot lines.

In addition to the plentiful yet loose plot threads, Lake of Death is staged in an almost soap opera-like fashion. The dialogue is as clunky as Playstation tank controls and the direction is only one step above your typical Days of Our Lives episode. The only saving grace visually is that sweet, sweet 35mm grain, making me think Lake of Death would look ridiculously beautiful projected in that format.

Even though Lake of Death doesn’t know what it wants to be, it knows its roots: the various slasher inspired shots, dialogue, and jump scares really tie Lake of Death down with nostalgic chains. Cleverly, it works in moments; you’ll get your abundance of old school horror references that will surely put you into chuckle mode.

Sometimes, though, it ends up being a bit too much; if I had a dollar for every fake jump scare in this movie, I would probably be able to subscribe to Shudder for a few months. These fake outs are coupled with the most obnoxiously loud, Inception-like booms that drown out any other sound in that scene.

The eerie occurrences that plague our characters all come to a baffling and ultimately contrived ending that makes less sense than everything that came before it. It’d even be fair to call Lake of Death shocking per se, in a weird, subversive sort of way. This is not to say the whole movie is a lost cause; there are quite a few lingering shots that I found quite chilling, but these moments are few and far between.

You can do a lot worse than Lake of Death, but there’s really nothing worth visiting there other than those amazing Norwegian accents.