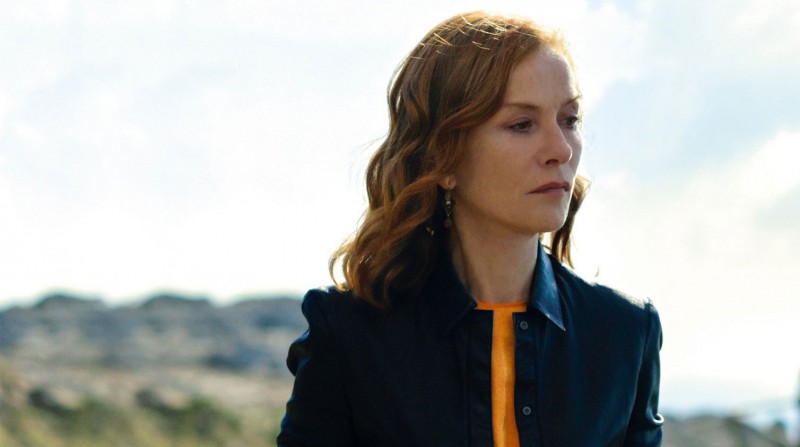 Though Frankie takes place in a stunning seaside town in Portugal, the most beautiful shot is just that of Isabelle Huppert and Marisa Tomei sitting on a bench, holding hands. Ira Sachs’ latest film is essentially a hangout melodrama with Isabelle Huppert at its center. Frankie is a single day in the lives of these people and how they respond to shocking news, all while exploring the natural beauty of Sintra, Portugal. Doesn’t that sound nice?

In Frankie, Sachs leaves New York behind for a low-key character study, nearly a farce. Isabelle Huppert plays Frankie, a French film star much like Huppert herself. She has gathered family and friends in Sintra to tell them about her recent health diagnosis. Frankie faces this news calmly, and she hopes her family will do the same. Obviously, this does not go as planned. Tomei plays Frankie’s makeup artist friend Irene, a cheerful woman dating a mostly self-absorbed cameraman played by Greg Kinnear. Irene and Frankie’s relationship is the best defined of the film, often to the detriment of the other characters. But truly, how could anything compare to the showstopping combination of Isabelle Huppert and Marisa Tomei?

Overall, Frankie is a film about beautiful people in a beautiful place, facing struggles that aren’t too bad. It’s a hangout movie, though that term may seem somewhat sophomoric for this collection of actors. Perhaps the film could have benefited from more drama so we could get the Huppert of White Material or Elle, but she does plenty just staring at the ocean or trying to calm her adult son. Frankie, like the title character, doesn’t want to be a bother. She just wants us to understand how she feels, and how she wants to be remembered.