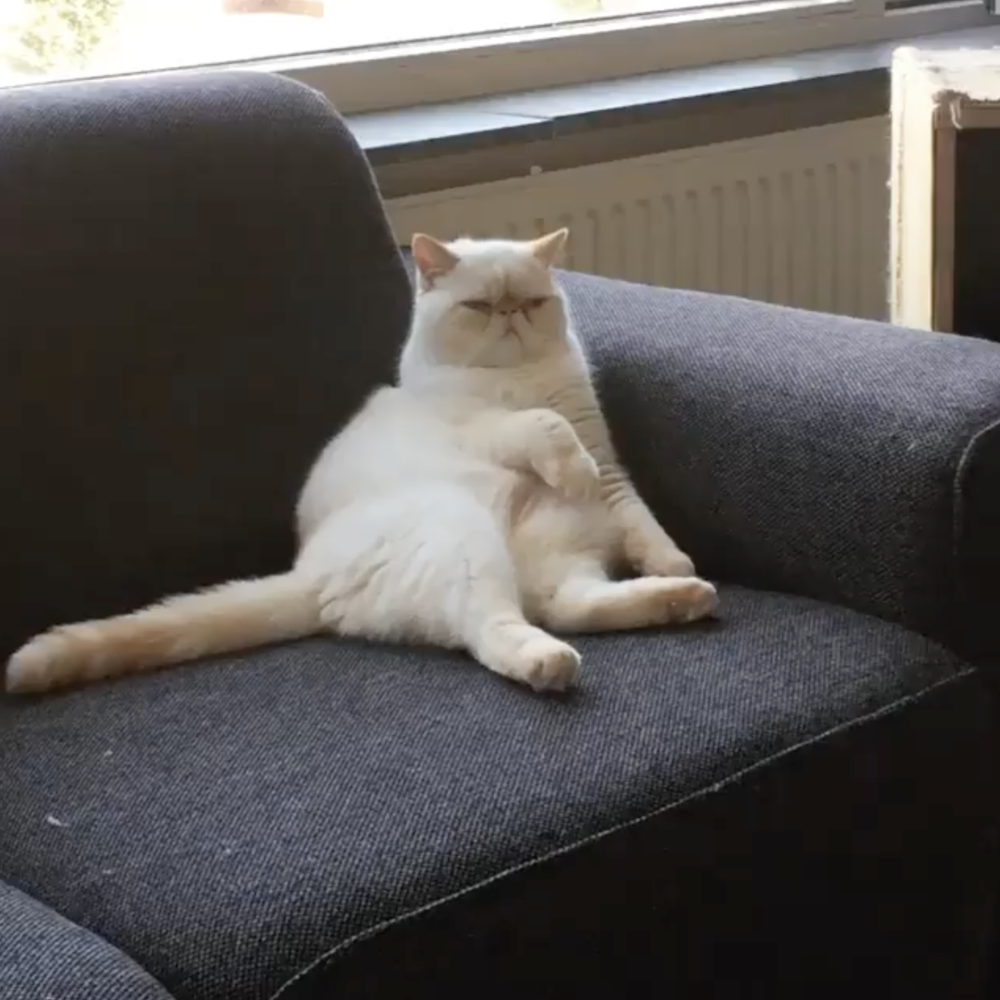 It has been said that cat videos run the internet. After CatVideoFest, I would not dispute that statement. Movie-goers packed into the theater, intent on seeing cute kitties doing funny things. The audience left satisfied, as the video compilation was organized into different sections, so there was something for everyone.

Drama was the longest section, covering cats fighting with each other for particular spaces and heartwarming stories of cat adoptions. The ever-popular short film series “Simon’s Cat” (by Simon Tofield) and “Henri, le Chat Noir” (by Will Braden) made appearances amid the homemade videos. A well-done short on cats and sleep was educational, as well as entertaining.

Since CatVideoFest is dedicated to raising money for cats in need around the world, it made sense that they chose a few videos dedicated to cat adoption, especially for older cats. Seattle Humane shared the story of Potato, the kitten who kicks like a bunny. The action/adventure and comedy sections also gave glimpses into how constantly surprising it can be to be a cat owner. Overall, these 75 minutes were a great deal of fun.

Here’s the real question: why are cats so popular on the internet? For one, they’re cute. They may not understand that what they’re doing amuses us, so they keep doing it. Human beings enjoy familiarity, so said cat’s action might become funnier as it’s repeated. Cats are one of humans’ main domesticated animals, along with dogs. Cats, however, have a reputation for being aloof, so it’s also possible that when they’re being funny, we want to capture the moment in case the fun attitude goes away. Mostly, though, cats are our furry friends, we love them, and we want to share that love. If that happens to be through internet videos, so be it.