January. It’s that awkward time of the year for film. On the one hand, you have a collection of horrible films pushed out forcefully by the studios to appease themselves, and on the other you have the continuing openings of Oscar-worthy films that begin to overtake a film-goer’s game of catch-up. With this being said, 20th Century Women was a film I was highly anticipating this month. Working as a companion piece to director Mike Mills’ Beginners, 20th Century Women tells the intertwining stories of three women who are tasked to raise rebellious 15-year-old Jamie (Lucas Jade Zumann), who has no direction or goals in life. Led by Jamie’s mother Dorothea (Annette Bening), fellow lost teenager and neighbor Julie (Elle Fanning), and mid 20s punk enthusiast photographer Abbie (Greta Gerwig), Jamie lives his life lost in California circa 1979 and attempts to find himself in a sea of not knowing who he really is, as these three women go through their own hardships and struggles along the way as well.

Not even expanding wide till the 20th, I was lucky enough to catch an early screening of Mike Mills soon-to-be-classic film at the Brattle, along with a showing of his previous film Beginners (which should be watched before 20th Century Women, as both films compliment each other thematically). Flowing and weaving from one line to the other, Mike Mills carefully constructs a film that ever so elegantly paces itself at the right speed to make sure every character is a main character, and nothing seems underutilized. From singular stories in a documentary-like fashion (narration included) to the continuous story of Jamie’s struggle with himself and the relationships that build the foundation, Mills ropes everything in at the end and ties a nice little bow on an already perfect package. 20th Century Women really builds and improves on the formula Mills used for Beginners, and adds some new additions to this beautiful blend of artistry. 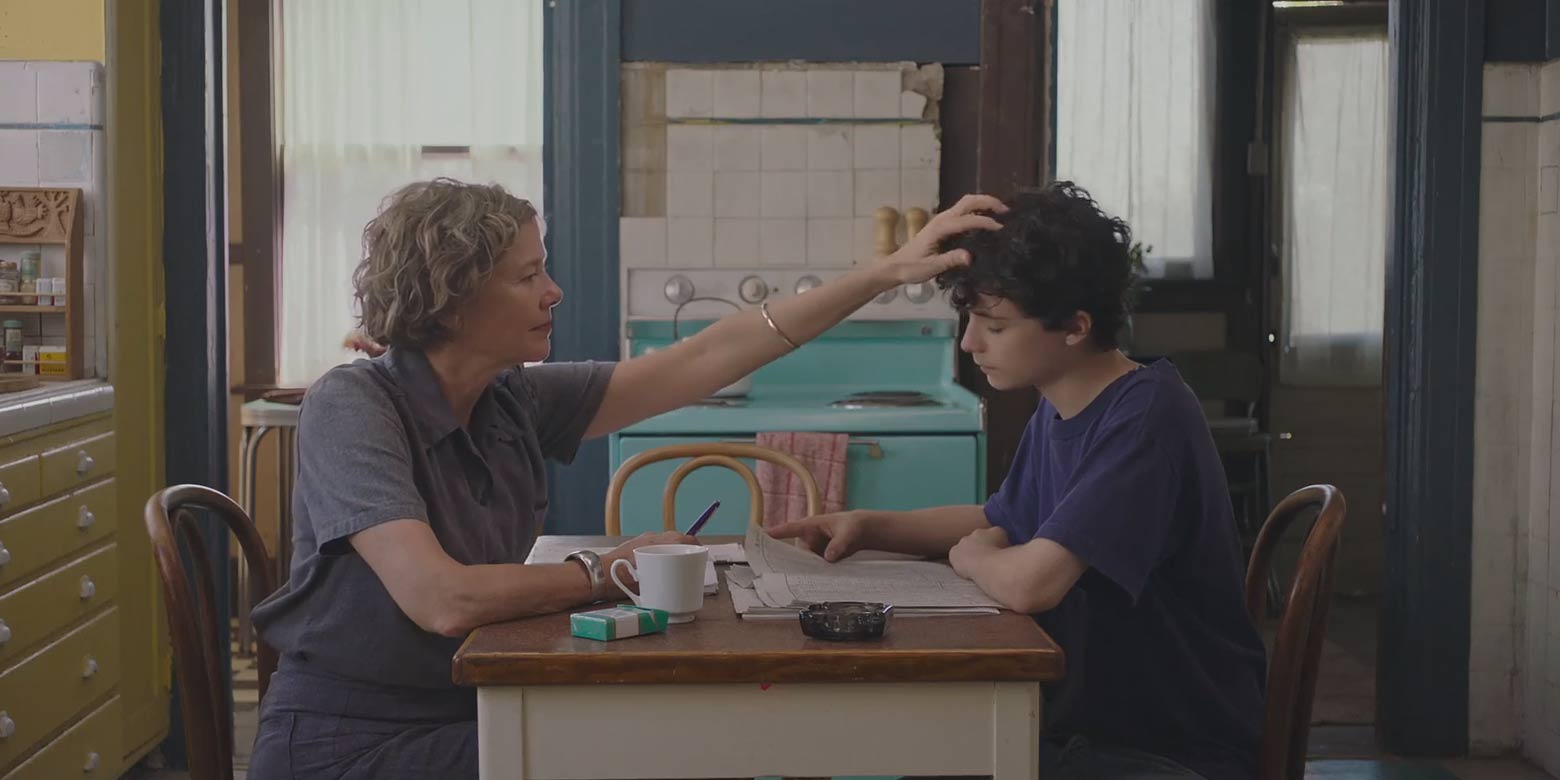 The real heart of 20th Century Women, though, is in the performances. Everyone in this film is perfect in their roles, from Bening’s condescending yet breathtakingly funny Dorothea, to Fanning’s incredibly naïve and lost Julie, to  Gerwig’s mentally drained and heart broken Abbie. It’s a real test to try and pick my favorite performance, making this film a truly collaborative picture. All three of these incredible actresses deserve every award for their roles. Along with them, young actor Lucas Jade Zumann adds realism and humanity to what could have been a cardboard character. None of this character is fake. He’s flawed, and constantly making bad decisions, but instead of shaking your head, you sympathize; we’ve all been in his shoes before. Throw in an amazing Billy Crudup as William and you have the best cast ensemble of the year. Mike Mills, after crafting one of the best scripts in recent memory, constantly blows me away at how well he brings the best out of his actors.

Having been a fan of Mike Mills ever since I watched his film Thumbsucker, I was already anticipating 20th Century Women pretty greatly, but even with my expectations high, I was still blown away at how good this film was. I would go so far as to say that 20th Century Women is Mills’ best film so far, and I don’t see how he could ever do better. Women improves on an art style that he Mills been working with for a while now, as well as including new elements to his work. Here’s hoping that 20th Century Women doesn’t get buried in the La La Land hype or in that mid-January slump, because 20th Century Women deserves so much more than that. This is a perfect film from the hilarious start to the bitter end. Make sure you make it part of your January catch up. You won’t be disappointed.