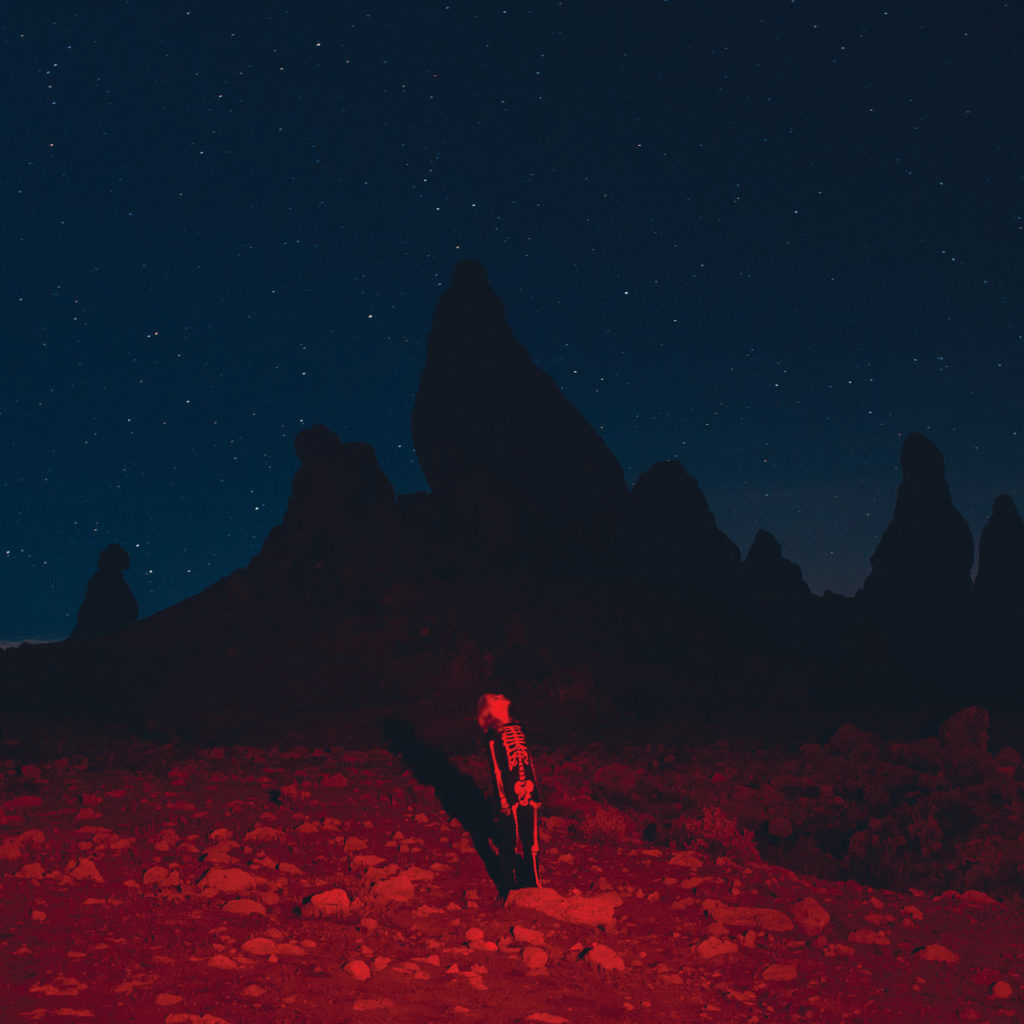 There’s a reason why there’s an abundance of coming-of-age movies centered around the lives of young adult characters. The transition into adulthood comes with a whole slew of trials and challenges and a ton of lessons to learn and questions to answer as you move through life.

In her sophomore album, Punisher, 26-year-old Phoebe Bridgers captures the sentiment of this turning point. While many of the songs are autobiographical, Bridgers is able to tell her stories in such a way that they are relatable to anyone who listens. Bridgers’s poetic lyrics and storytelling abilities, combined with the albums overall youthful feeling, makes Punisher a testament to being a young adult.

An example of Bridgers’s ability to make a song about her personal experiences relatable to a variety of listeners appears in “Kyoto,” which offers a look into her thoughts while she was on tour in Japan. But on a deeper level, “Kyoto” explores the feeling of searching for satisfaction but never really finding it. In the chorus of the song, Bridgers sings, “I wanted to see the world, then I flew over the ocean and I changed my mind.”

What makes this song unique is the stark contrast between the lyrics and the instrumentation. The lyrics are melancholic; they explore themes of resentment and regret. But the instrumentation behind the lyrics is almost joyful, made possible with the bright horn fanfare provided by Nathaniel Walcott. This choice captures the inner conflict that can come with reaching what you’ve always wanted, only to find it’s not what you made it out to be in your head.

“Halloween,” which features Conor Oberst, is about a dying relationship fizzling out, rather than going out with a bang. The instrumentation on “Halloween” is more subdued and eerie than some of the other tracks on Punisher, which reflects the stagnant and heavy state of the relationship being described. The lyrics reflect this idea, as Bridgers laments this relationship and longs for something more to come out of it, even though the relationship has run its course.

Many tracks on Punisher explore broad topics and ideas that many listeners can relate to, such as “Chinese Satellite,” where Bridgers sings about her lack of faith. It’s about desperately wanting to believe in something, even when you don’t. In a way, it explores why many people cling to their faith, even after they stop believing wholeheartedly.

In the song’s second verse, Bridgers sings that she would stand on a street corner with a picket sign “if it meant I would see you when I die.” It shows her desire for a life after death and a for a place to be reunited with lost loved ones, even if she doesn’t believe it exists. “Chinese Satellite” flawlessly grapples with the internal conflicts that many people feel when it comes to faith and religion in under four minutes. It’s not an easy topic to discuss or put into words, so this song is a showcase of Bridgers’ lyrical mastery.

Part of what makes Punisher enticing to listen to, in addition to Bridgers’s beautiful lyrics, is the variety in sound and presence of influences from different genres. “I See You” deviates from the indie folk rock-sound that is present on many of the preceding tracks with a heavier, edgier rock sound. And this edgier sound is a perfect fit for “I See You,” which explores the many emotions that can come with the breakup of a romantic relationship.

The album ends with the appropriately titled “I Know The End.” Bridgers perfectly captures the chaos that would come with an apocalyptic end of the world. You can feel the tension of the song building with the addition of new instruments and sounds, specifically at the beginning of the third verse, which all leads up to a “doomsday chorus” of voices screaming and cacophonous instruments. The melody present at the end of this track is the same melody that was present in Punisher’s opening song, “DVD Menu.” This full-circle completion, combined with the sheer magnitude of the end of the song, makes “I Know The End” a fitting finale for Punisher.

On the whole, Punisher is a showcase of Bridgers’s exceptional capabilities both as a songwriter and vocalist. Despite what the lyrics of Punisher’s final track may suggest, I truly believe the end is far from near for Phoebe Bridgers.