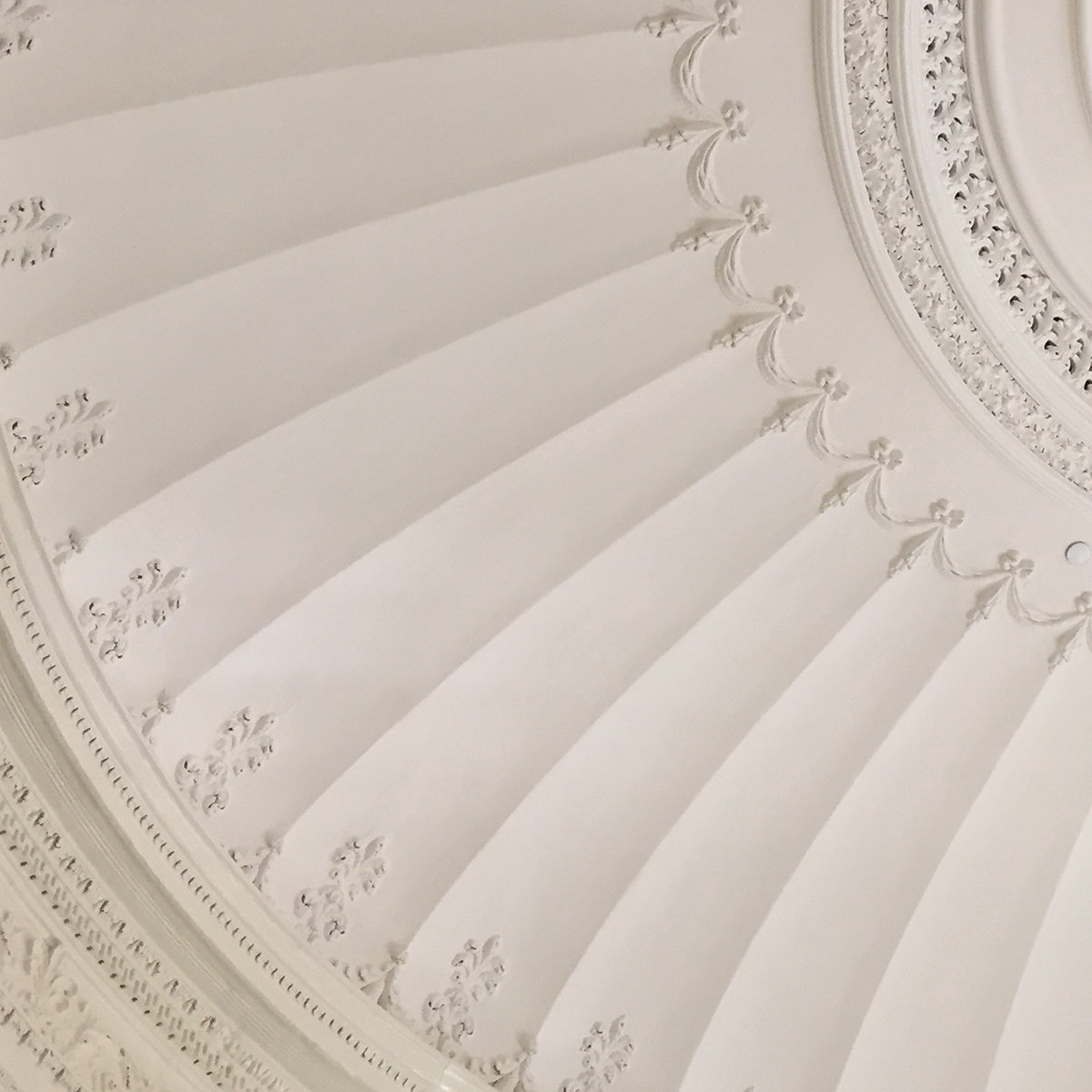 I have a soft spot for scrappy, straight forward music. Pared-down instrumentations always had a hold on me, and Patio’s latest release, Essentials, takes that and runs with it beautifully. The album features Loren DiBlasi’s deadpan voice coasting over her minimalist basslines. This minimalism is the beauty of the album: bass driven songs backed by sweet guitar licks and guiding drum beats. DiBlasi’s matter of fact vocals mix with guitarist Lindsay-Paige McCloy’s softer crooning, that builds lyrical and vocal depth over the three instruments. It is decidedly bare-bones, losing all the overdriven guitar and complicated layering that is increasingly present in modern post-punk, and instead we are treated to the aspects that make DIY so thrilling. The three instruments interact playfully, Alice Suh’s complicated drum patterns draw your focus as the energetic guitar riffs fold over it, creating a rich yet stark sound. It’s here that indie-pop influences orbit around this post-punk core, nourishing the barren sound, and keeping the album fresh. Tracks “Endgame” and “Scum” showcase unconventional chord progressions, breaking from the expected and keeping the listener guessing.

The first track on the album, “Split” feels like a constant crescendo highlighted by DiBlasi’s vocals, a straightforward bassline serves as the foundation for McCloy to build her guitar riffs, reaching further and further until DiBlasi’s monotone voice breaks– “Split me from the inside/ Don’t stop till we reach the end/ Rip me to fucking shreds/ then make me whole again.” And just like that, we transition into “Endgame,” where McCloy’s tender vocals and powerful guitar licks take center stage. This vocal dichotomy plays with softness and rigidity in equal measure, creating beautiful moments as DiBlasi and McCloy share their own voices. As we listen we find the vulnerability in the rigidity, and the severity in the softness. The intimacy is another great strength of this album. All three band members feel close, three friends sharing their art and feelings with the world. The passion and vulnerability in the album is palpable, and the palpability is enthralling.

Clocking in at around six minutes, “Open” is a personal highlight of the LP. DiBlasi’s vocals read like a thought journal, her droning voice fits the mood perfectly, cutting through the heavy bass and stodgy guitar riffs. “Sometimes I cry when I listen to classical music/ I can’t imagine someone creating something so beautiful/ It’s so sad to think I’ll never create something so beautiful/ As long as I live.” And in four lines we have the eternal monologue of artists and critics given form. The harsh reality of the lyrics feels like a knife, while the instrumentation shifts and morphs behind it, until suddenly only the bass remains; a few measures of relative quiet before the rest of the instrumentation returns in full force. The length of this piece gives Patio room to breathe, room to play in a way that feels unique. Maybe DiBlasi is telling the truth, and she will never create anything as beautiful as the music she’s thinking of, but let me tell you: this record is on the right track.

Patio will be playing Saturday, June 14th at Boston Fuzzstival 2019