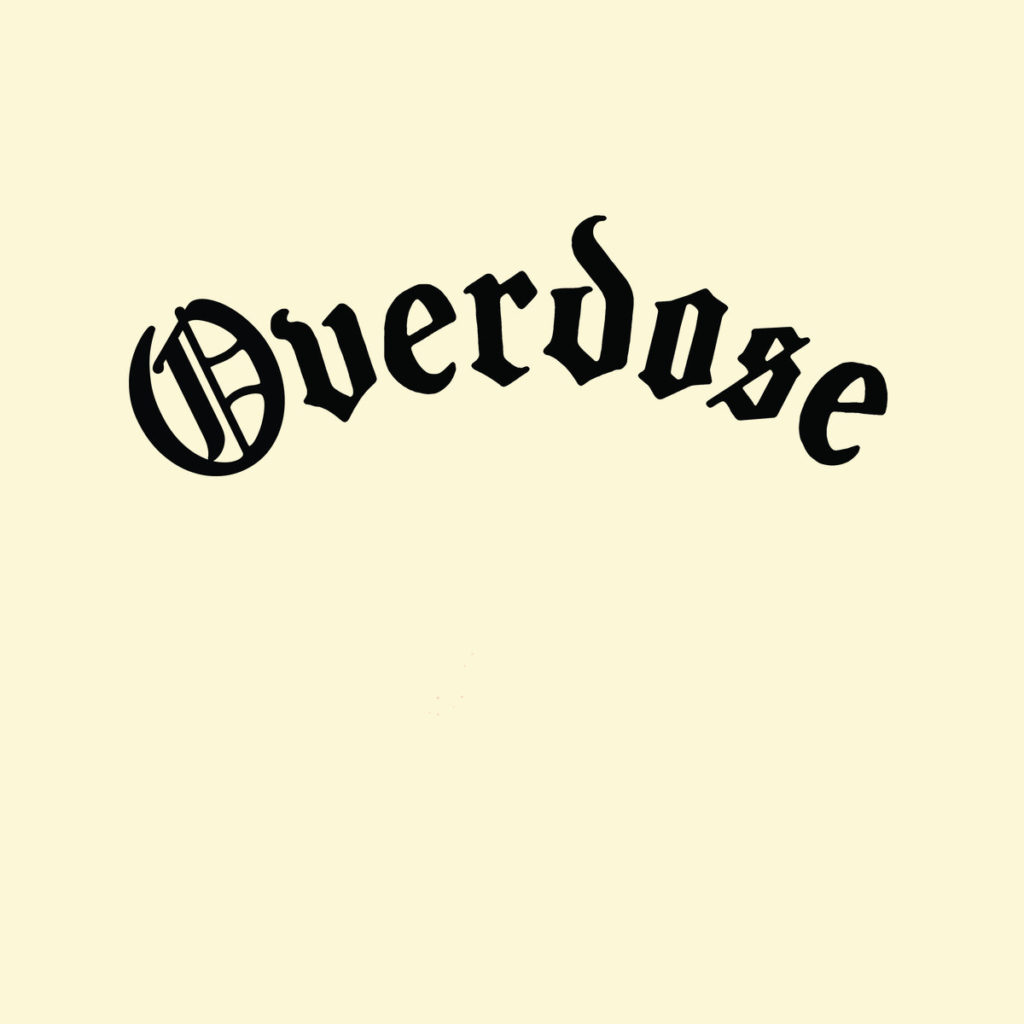 Boasting an all-star crew of current and former members of Poison Rites, Speedwolf, and Mutilation Rites, the debut EP from NYC’s Overdose is a 2 song, 8 minute, motorcharged kick in the face. No filler here whatsoever folks. Unabashedly worshipping at the altar of early/mid 80’s Motorhead, these guys surpass most projects in this vein by far. My favorite is the B side, “On The Run”, which would fit comfortably amongst the classic bangers on Iron Fist. This is also the first original release/non repress from Splattered Records, the brainchild of Reed Bruemmer, which has been my favorite new label of 2019 so far, rereleasing some forgotten classics by Cyanide, Nikki and the Corvettes and a few others. Look out for their new release from Japan’s MOWER any day now. Don’t sleep on this band or label!