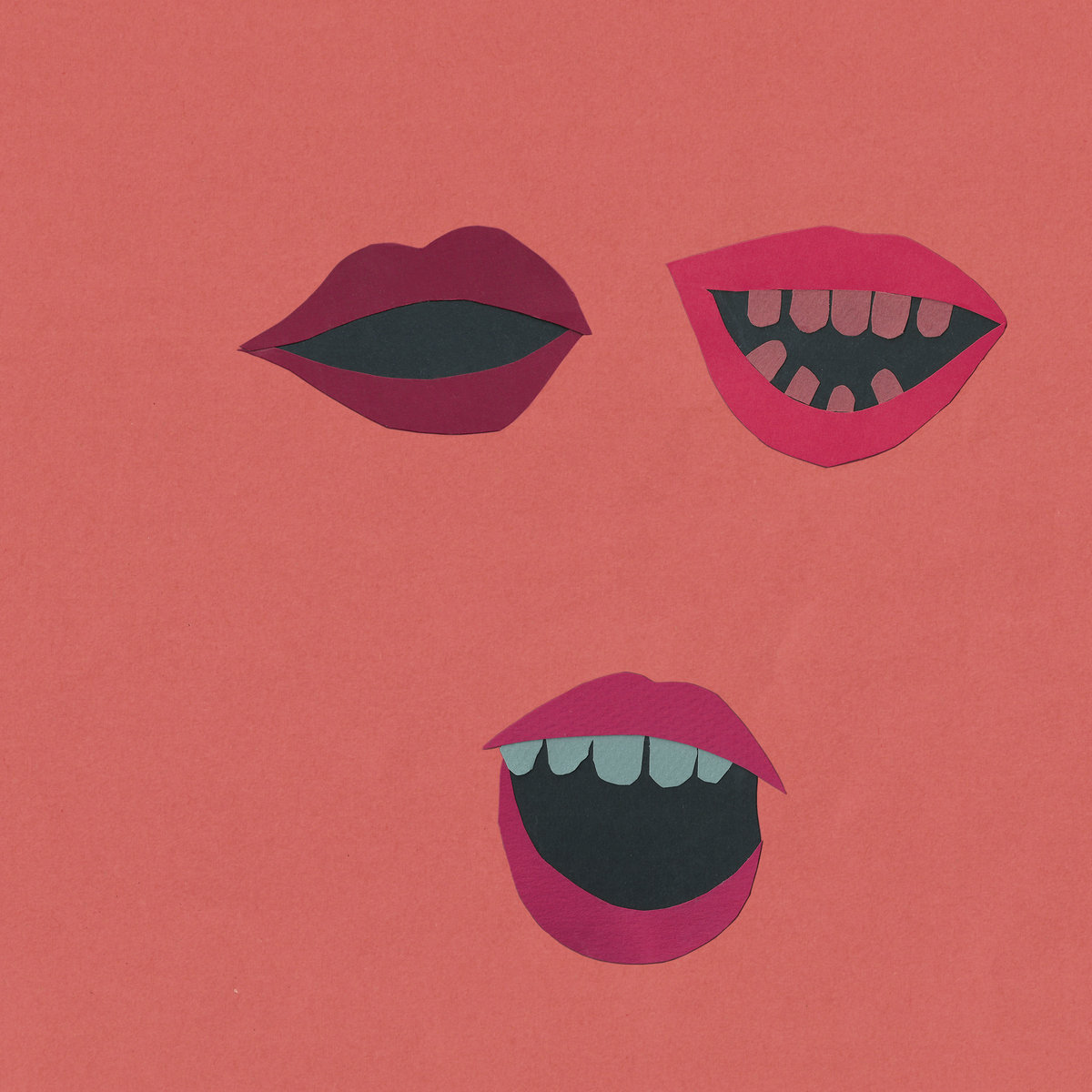 Èlg, or Laurent Gérard, has strewn plenty of plump recordings across the past ten or so years. Whether it be via his sparse and funky solo output or his fried ambient scramblings with Jo Tanz as Opéra Mort, he’s proven the thickness of his perverse and sensible take on melody. He almost sounds like a French Cameron Stallones, somehow taking everything and anything off the shelf and making it sound his own.

Here he teams up with Clément Vercelletto and Ernest Bergez to form Orgue Agnès. On A Une Gorge, their first outing, Laurent channels the unhinged vocality of Jac Berrocal or his frequent collaborator, Ghédalia Tazartes. “Le désert est une nonne” starts the set sounding like a wheezy Bob Seger undergoing some lite electroshock treatment. Once the wispy and thin guitar enters, the song works a bend into it’s sound and proceeds to snap in-and-out of place. Towards the end of “L’inalpe” they channel the steamy air of the Taj Mahal Travellers before instantly cutting into the Pere Ubu-like chopped groove of “Lou Nina,” which is followed by then the hyper-syncopated chug of “Fume futur,” openly digesting dilapidated electronics and sawed strings as it progresses. “L’arrivée d’un chien en gare de La Ciotat” mimics an ugly kind of vortex with bloated or distorted skronks and vocals that sound as if they’ve been recorded then cross-stitched together. “Le gitan des dameuses” cools the pot with sustained horn notes, one- or two-note plods on the piano, a steady cowbell-ish tone hit squarely on the beat, and a constant whirr of dislocated sounds. It’s so odd and beautiful, and it establishes a subtly flat but inviting tone, one that tricks you into thinking it could be catchy to square ears.

Orgue Agnès creates a batch of songs that freely use much of the same erratic but exact directional cues found on Èlg’s most recent solo release, Vu Du Dôme. But for however scraggly it appears to be, he’s notably good a pulling his punches, the support of the band allowing him the space to swivel and shoot off at will like it’s his mission.