And so the industrial funk returns. Just as the Dutch ship Pearl appeared on the American East Coast in 1619 filled with African slaves (tackled in the first song off ONO’s new album RED SUMMER), “20th August 1619”, so too does RED SUMMER arrive on the shores of our consciousness in 2020 amid times of historical upheaval, mass release of anger, and hopefully, change. Change for Black people and their communities. And change for our society at large. Is this change really coming? Search me, but we’re going to try to make something happen, we have to. This fucking country is sliding further and further toward a truly dark place. So keep your fists raised and heads held high as we attempt to overcome forces, overt and covert, that exist all around us to get this could-be-great country facing the right direction once more (or maybe for the first time). With everything going on around us it’s easy to hate, or at least hate on the USA, our country. And hey, I’m no patriot, but when I listen to a band like ONO I know that there’s something positive and good in this world, that is without any doubt American, and worth preserving and celebrating. Industrial funk noise music informed by and infused with the spirit of gospel music (which is perhaps America’s most underappreciated homegrown art form): that shit’s American people. ONO is America. At least the America that I want to exist in. A true melting pot & coming together of ideas that metamorphose into new unique, and possibly great ideas. Add to all of that ONO’s emergence from 80s obscurity and transition to eminent elder statesmen status (in the underground at least) and you have a truly “American” story (at least the kind of story I want to be American). 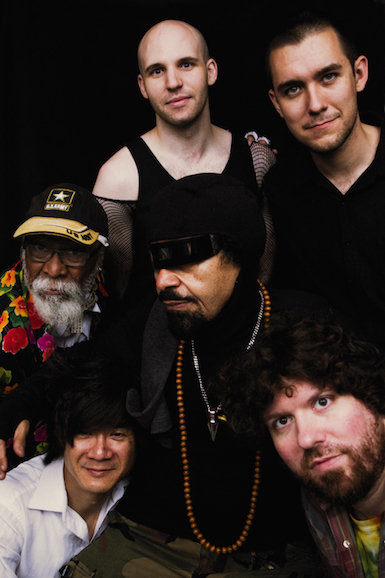 And here’s RED SUMMER. ONO’s 7th full length. Ripping into the soft tissue of our collective conscience, pricking the listener with poetry full of words that should never be uttered by many of us and that should never be forgotten. Full of music that rises and crumbles, and which travels to unknown spaces. “Sniper” has that churn. Rising out of a buzzing opium den of static ONO orator travis leads the way pushing through waves of disorientation created from an electroacoustic ONO stew concocted by chef of sound P Michael and their cohorts.

“I Dream of Sodomy” is musically filthy, and if you’ve caught ONO live over the last bunch of years (maybe at one of their Hassle shows?) you probably know this tune. An antagonistic, undulating krautrocking mass slimes along as travis tells of his dreams. The rapping that sets in near the song’s end really makes this tune whole. More rapping on “Syphillis” and then of course the pedal steel guitar arrives. Mmmm, ONO cooks with strange ingredients and I love their damn cooking. travis’ intoning here holds the US government’s ugly, racist treatment of black men during the Tuskegee syphillis experiments up to the light. One of the incredibly varied and twisted travesties perpetuated by our government against the Black population, you may have noticed that the travesties and killings continue. I’d like to thank ONO for the reminders here and the amazing music that it is set too. Get inspired. Let’s make change happen. 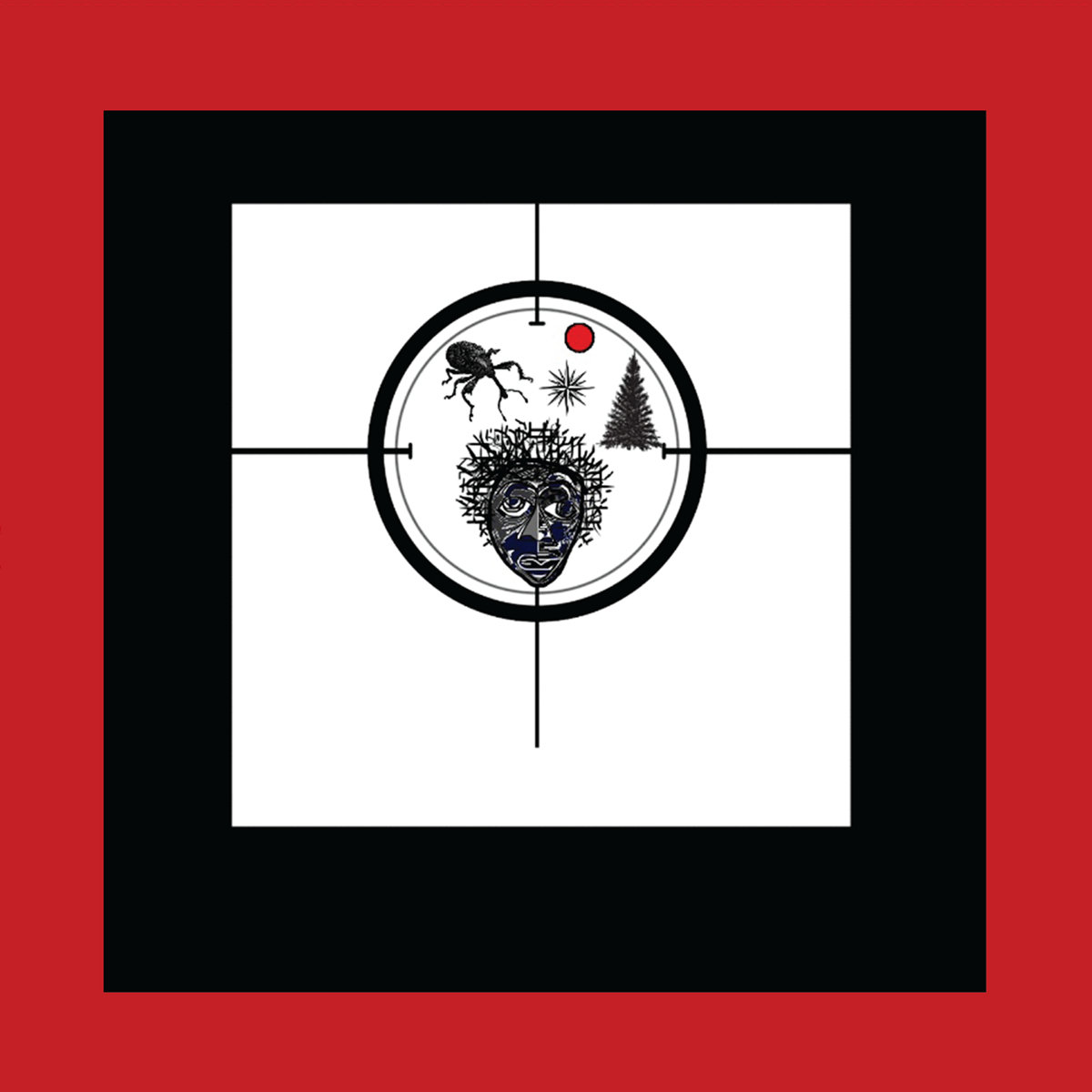