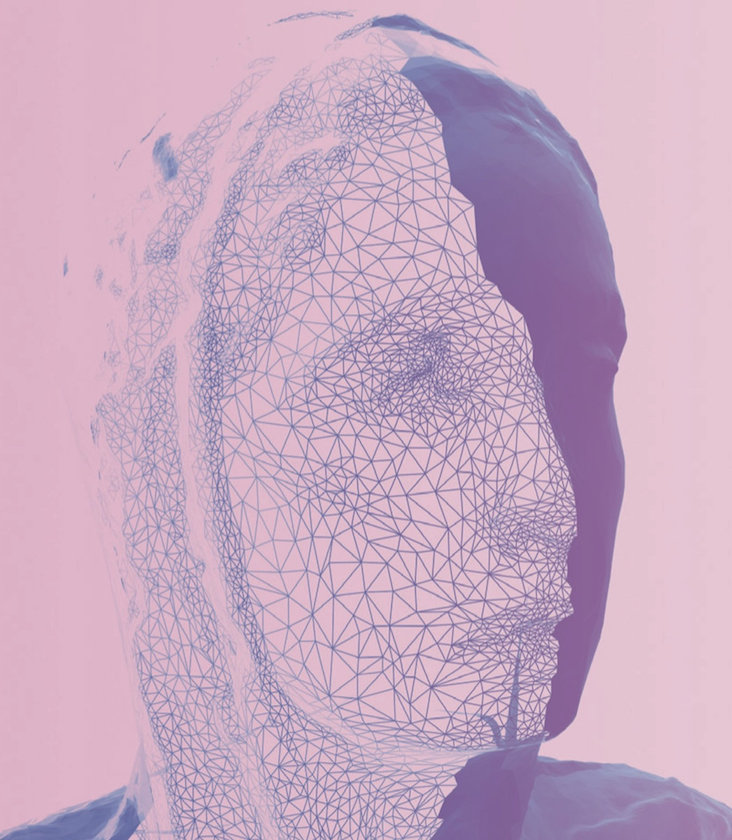 Concerned with the told and untold stories of 16th century Europe, “Data Regina” simultaneously reaches backwards into history and also takes great leaps towards a possible future. French-born and currently living in Britain, Olivia Louvel composed the music and lyrics for the album by recycling poems written by Mary Queen of Scots and reflecting on a period when women controlled the governments in England, Scotland and France – the mood of that epoch has been turned into atmospheres and other sonic short films.

This album is intended to be experienced in a multimedia context. A visit to www.dataregina.com will reveal more of the breadth and concept of this work. If you feel like reading, there’s a good bit of a history lesson there that will bring you into the environment and time period. You’ll also find a webpage that allows for some clicking interaction and a short series of videos by Antoine Kendall that accompany tracks in Data Regina – videos that are stunningly beautiful and somewhat humorous. Just like the music, they depict very open, sprawling landscapes, rooms, voids. There is an overwhelming sense of loneliness and despair in these graphics – scenes depicting characters isolated in huge spaces, the agoraphobia of these situations almost overwhelming. This loneliness, contrasted with the overarching themes of feminism, battle, power and the lives of royal women are deeply interesting facets that are ripe for discussion. Starting with some of these videos could greatly unlock in a listener the tools to visualize and interpret the remainder of this record.

And the remainder is substantial… If I had to say what the overall “sound” of this is, I would use words like metallic and digital – prepared and also accidental. This is anguished, skeletal music detailed with resonating electronics. Sound is beat up, parsed and molecularized. It’s sent through a metal tube and grafted pink and grey. In terms of materials, it’s like big empty metal basins and MIDI regal trumpets. “Deploy” utilizes a battlefield snare march that’s then chopped up and reformatted. For some, the music may evoke a sense of victorian melody or 16th century chamber music… the wispy vocals might be reminiscent of old choir pieces or various operatic moves.. but you will notice that these themes have been deeply, deeply screwed with and shot full of holes.

Altogether, “Data Regina” is an impressive and mesmerizing digital work that’s been stitched up with memories of a more analogue, vintage Europe. Check out the music and video for “Good Queen Bess” below.

Howard Stelzer and Brendan Murray, both collectively and independently, can be considered within the most essential experimental musicians hailing from Massachusetts, and…